Meet The Boss Lady Heading LinkedIn Operations in the Kingdom 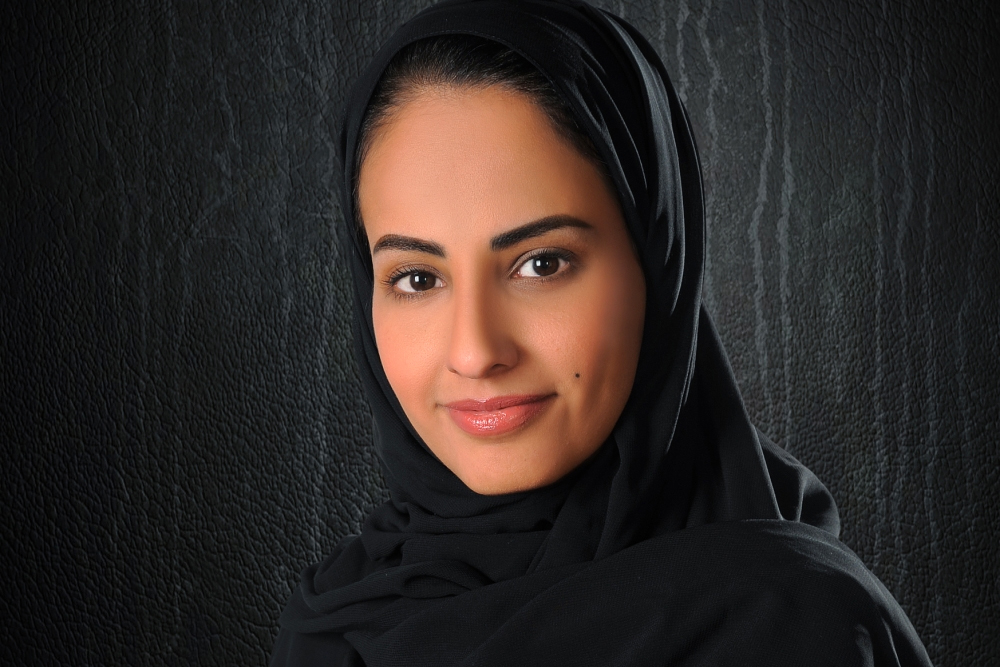 Reem Alharbi has been on top of LinkedIn’s operations in Saudi Arabia since July 2020. According to Arab News, AlHarbi has been associated with LinkedIn since 2016. The Saudi female powerhouse tapped into the sector as KSA public sector strategy lead where she excelled in various positions until her recent appointment at LinkedIn.

Her job description includes working with government stakeholders and private executives to connect, impact and drive growth. For instance, public and private bodies work with AlHarbi on issues such as employment and national strategies.

The Saudi female trailblazer kicked off her career at Eye of Dubai as a marketing and public relations executive. Moving to KSA in 2008, AlHarbi went on to lead the marketing of the Eye of Riyadh company.
A polyglot, she is fluent in Arabic, English, and French, which definitely played a role in organizing over 1,000 events around the world.
AlHarbi has accumulated over 15 years of experience in various multinational companies such as Ernst & Young (EY), Rosewood Hotels & Resorts, and Dur Hospitality.

Arab News also reported that she was handed the MENA Female Role Model award for her achievements in the field and in developing young talent.
Alharbi has a bachelor’s degree in business administration and marketing at the University of Dubai in 2009 and another bachelor’s degree in computer science from Prince Sultan University in Riyadh in 2003. Her hobbies include chess and she is a passionate about animal rights.