Whether they were setting the gold standard or helping create an explosion of colour, the stars were out to slay at the 93rd Academy Awards. 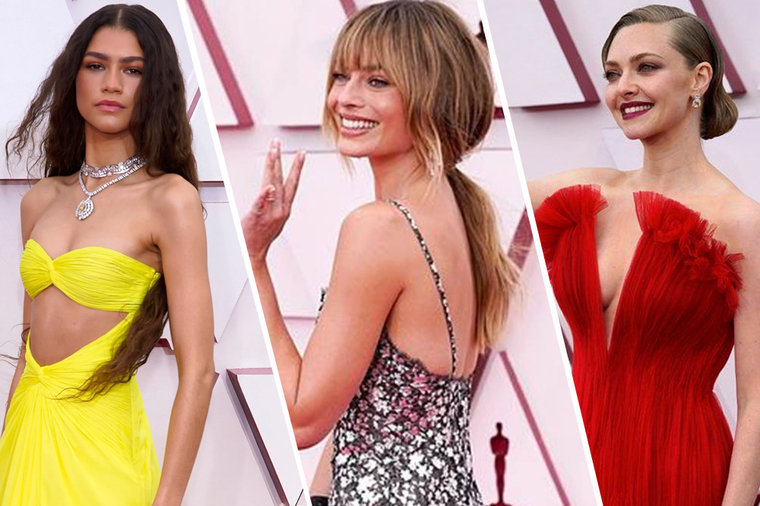 The 93rd Academy Awards show was full of the kinds of moments we love to see during Hollywood’s biggest night. Chloé Zhao of “Nomadland” made history with her Best Director win, becoming the first woman of colour and second woman to ever win the coveted prize. Yuh-Jung Youn, the first Korean star to take the Best Supporting Actress trophy home, was all of us meeting Brad Pitt during her acceptance speech. The scene-stealing grandmother in “Minari” overpowered the likes of Glenn Close, who was also in the spotlight as she delighted fellow show attendees with her "Da Butt" dance. And, finally, a proper red carpet as the stars were encouraged to physically attend the event that took place Sunday across several venues, including Union Station and the Dolby Theatre, where it usually takes place. This ensured fashion fans got a potent dose of Hollywood glamour that will surely keep them satisfied for a while.

Gold was one of the reigning colours as the fashion loving A-listers hit the ball out of the park. “The United States vs Billie Holiday” star Andra Day wowed in a slinky, shimmering custom Vera Wang Haute number with draping, asymmetric straps, midriff cutout, high slit and dramatic side train. According to “E! News,” the designer worked with metal welders on the liquid gold metal mesh to craft the Best Actress in a Leading Role nominee’s form-fitting dress. Another nominee in the same category also chose to match with an Oscar statuette. “Promising Young Woman” actor Carey Mulligan looked like a modern-day gold goddess thanks to her custom Valentino organdi cuivre cropped bandeau top and voluminous, statement ball skirt. Taking 350 hours of handmade work, the look was entirely embroidered with iridescent sequins with pearl reflections.

Vibrant colours were all the rage as well, with Reese Witherspoon, Angela Bassett, Han Ye-ri and Amanda Seyfried opting for daring red. Nominated for Best Actress in a Supporting Role, the “Mank” star looked amazing in a sculptured hibiscus red hued ballgown by Giorgio Armani Privé. The bespoke strapless plissé tulle dress channelling old Hollywood glamour, which featured a deep v-neckline with ruffles and a theatrical full skirt, was created by the designer himself and customised from the spring/summer 2021 collection. Meanwhile, Zendaya was a ray of sunshine in a glow-in-the-dark highlighter yellow custom Valentino bohemian-style dress. The chiffon dress named “Force de beauté” features a strapless bralette-like bodice and a floor-length skirt that wrapped to mold a scoop-style cutout across her midriff. However, it was the presenter’s $6 million worth of Bulgari diamonds that really stole the show. With a total of 183.3 carats, the stunning jewellery included a transformable yellow diamond necklace.

Click through to see all the top glitzy looks during the final leg of award season. 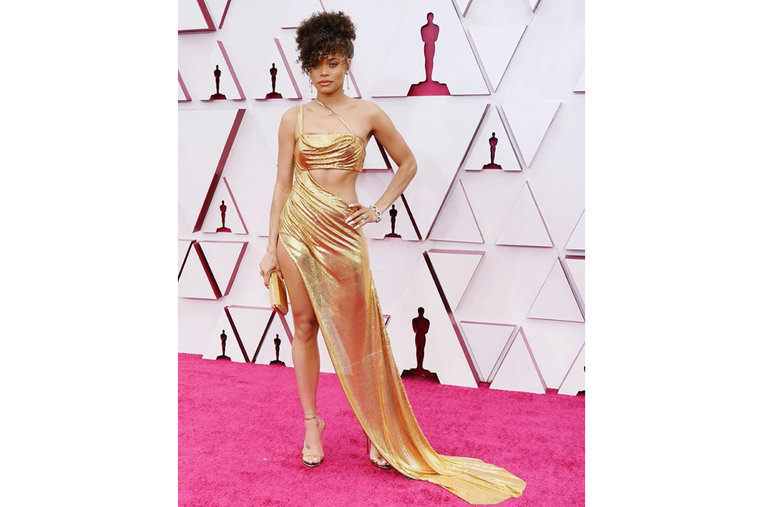 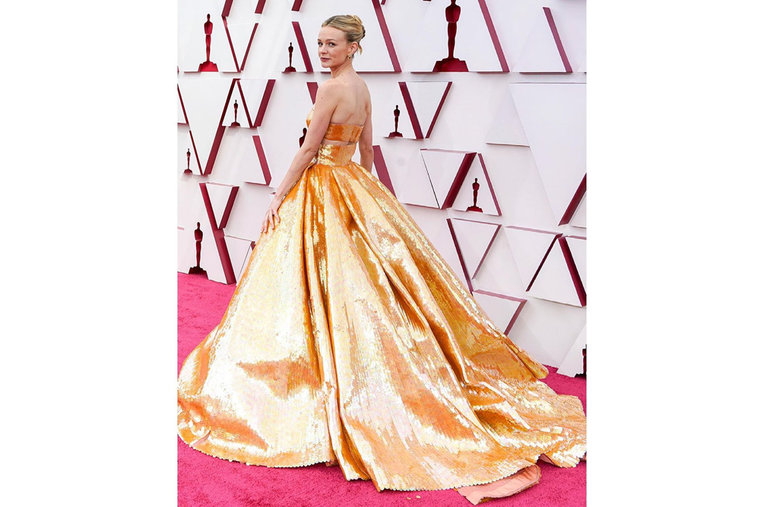 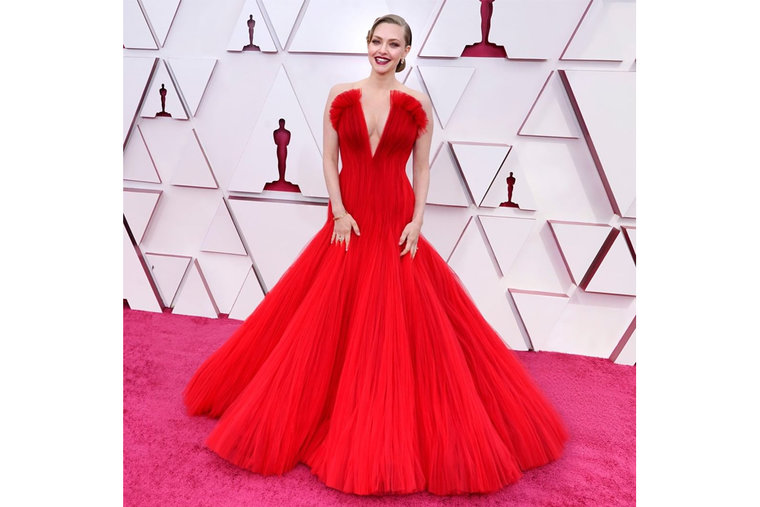 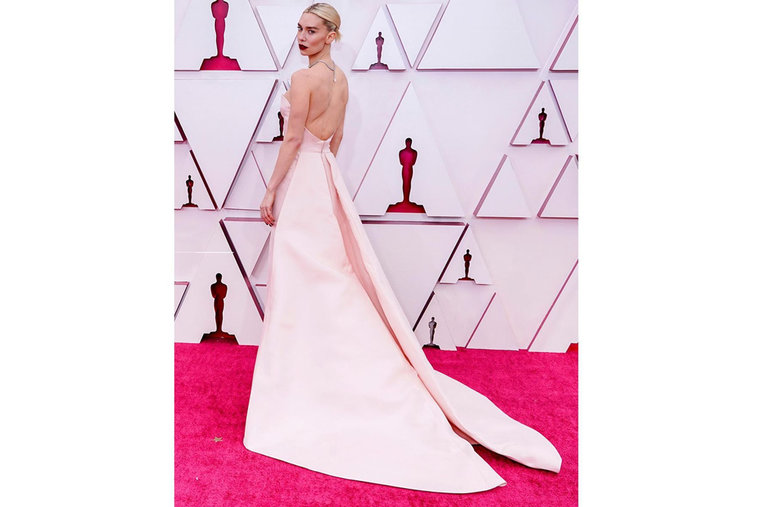 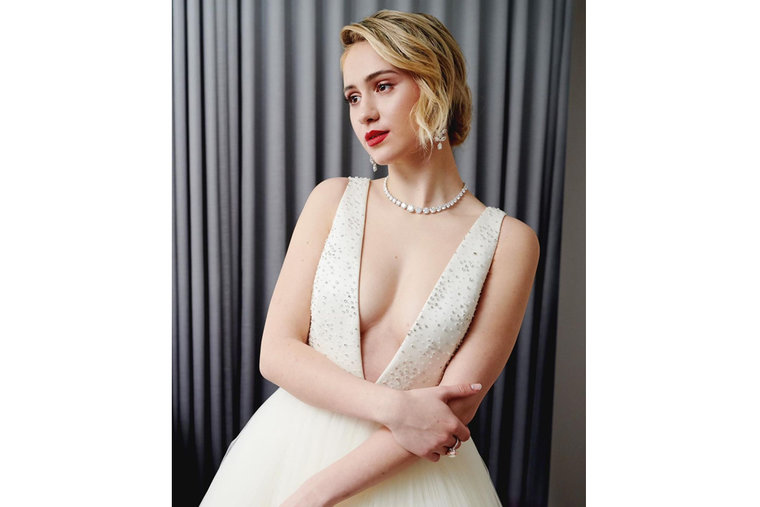 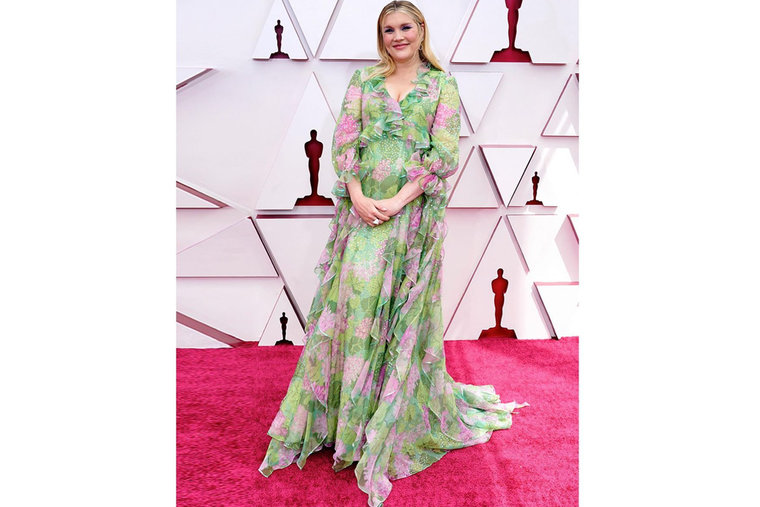 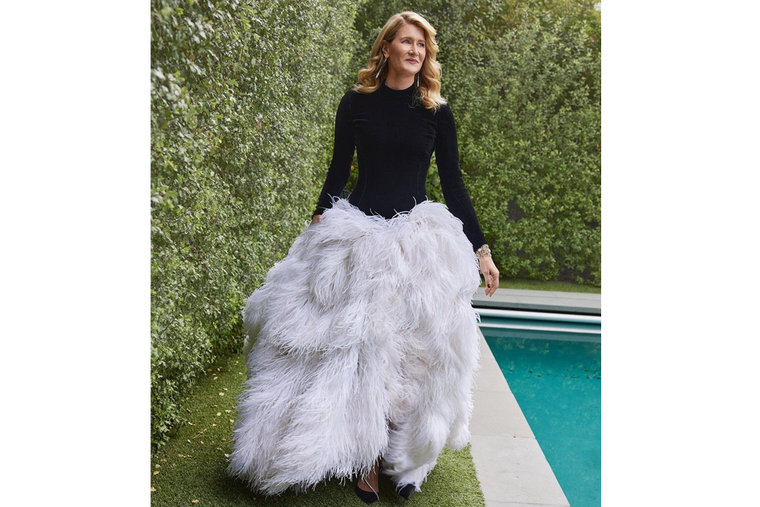 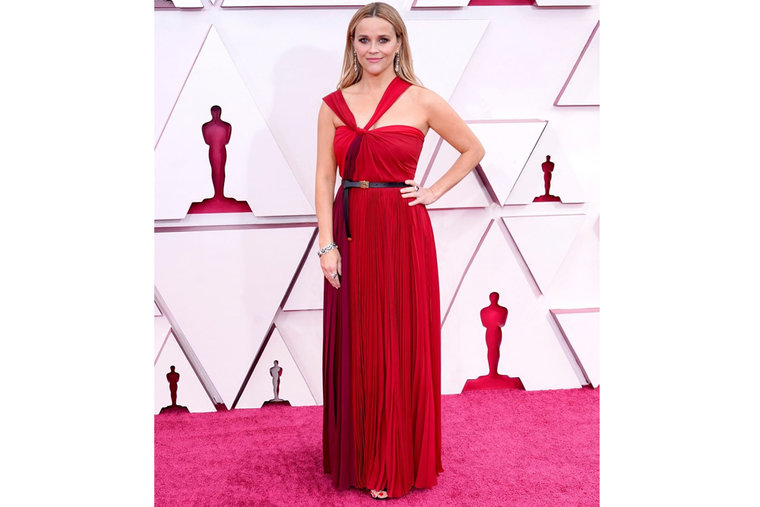 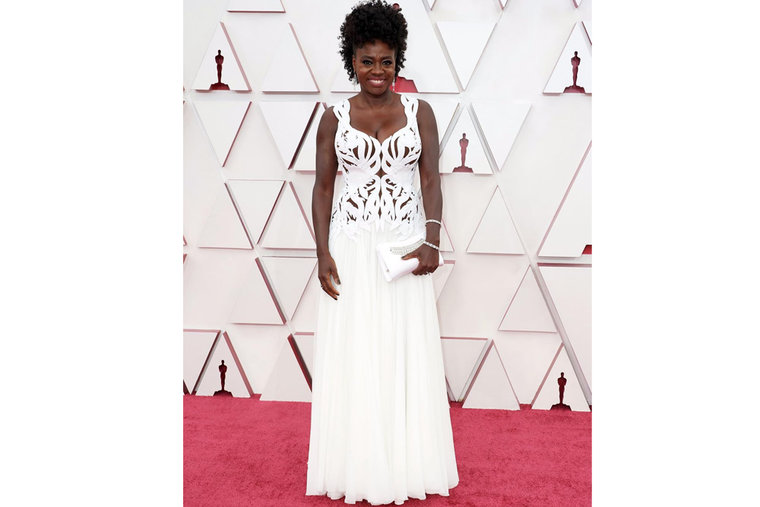 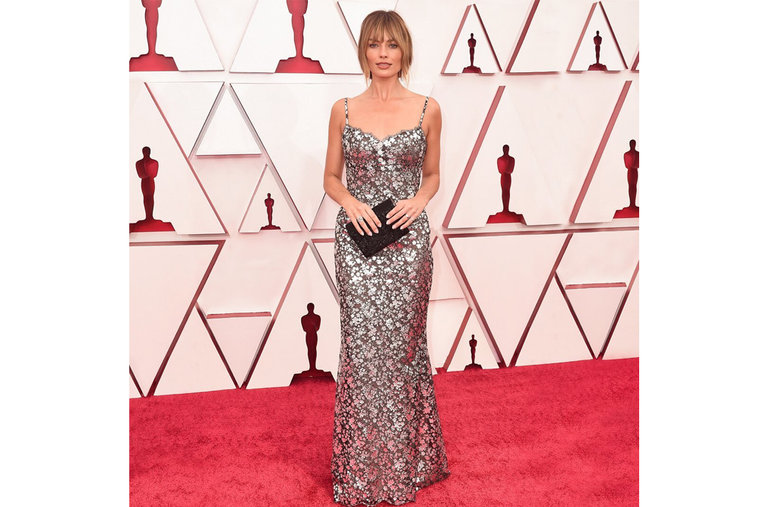 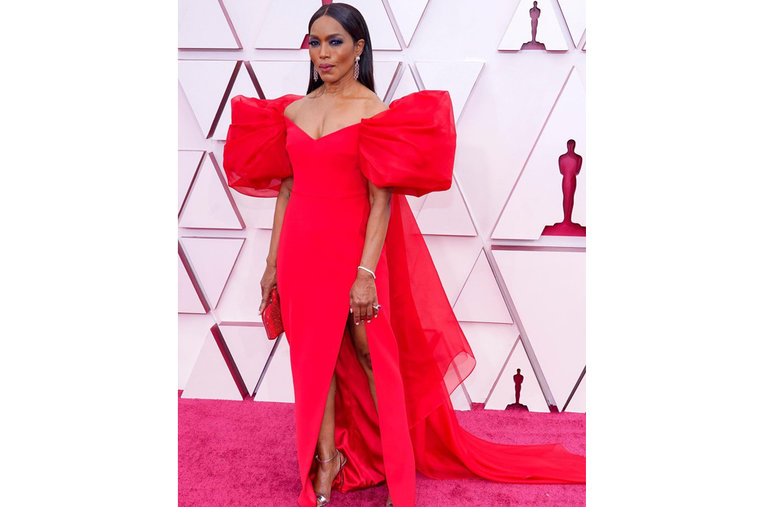 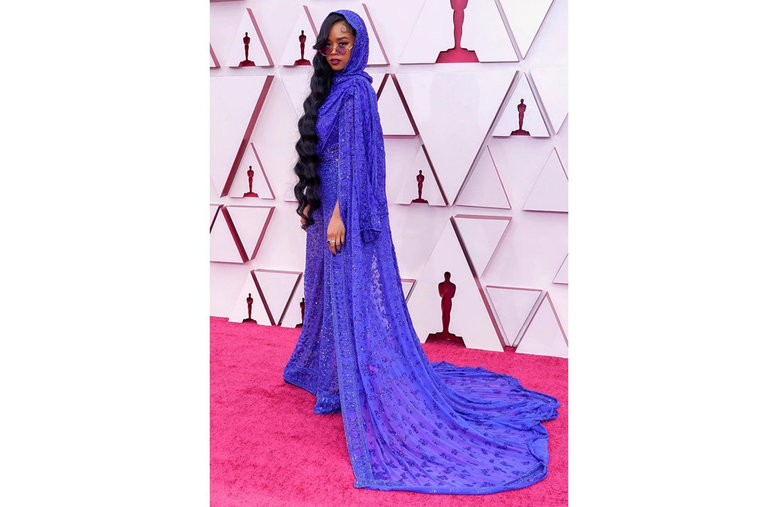 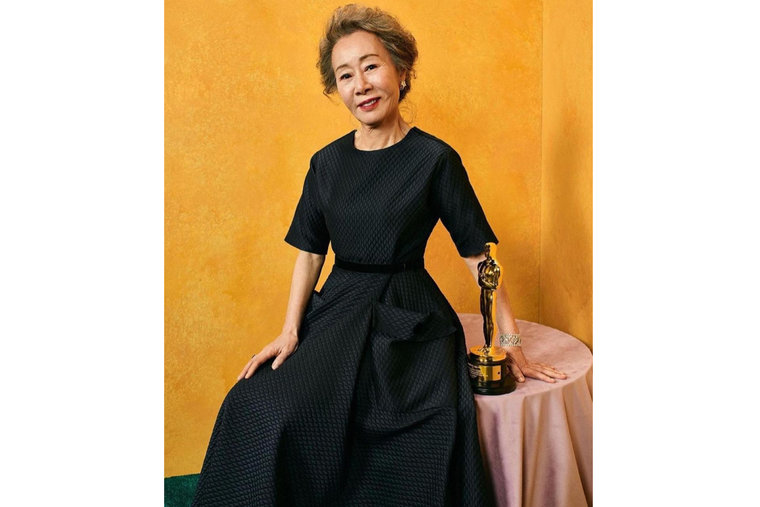 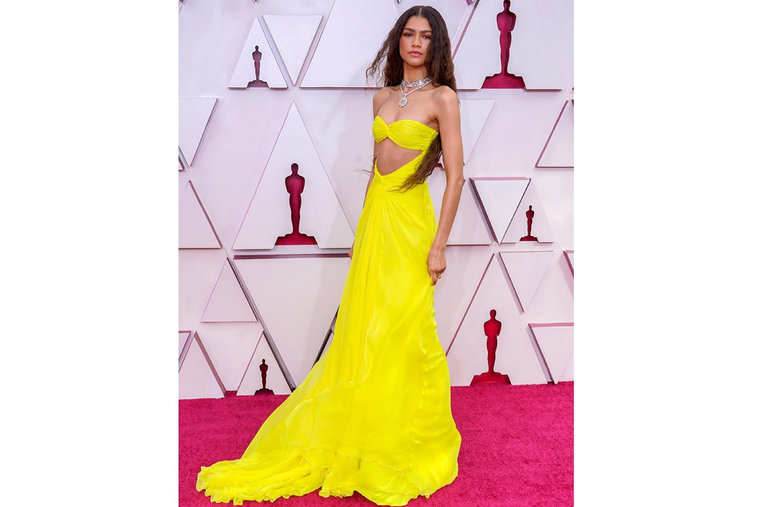