Our fingers are crossed for the Lebanese-American who might be the first woman to have the top job at the centre that is critical in identifying terrorism threats. 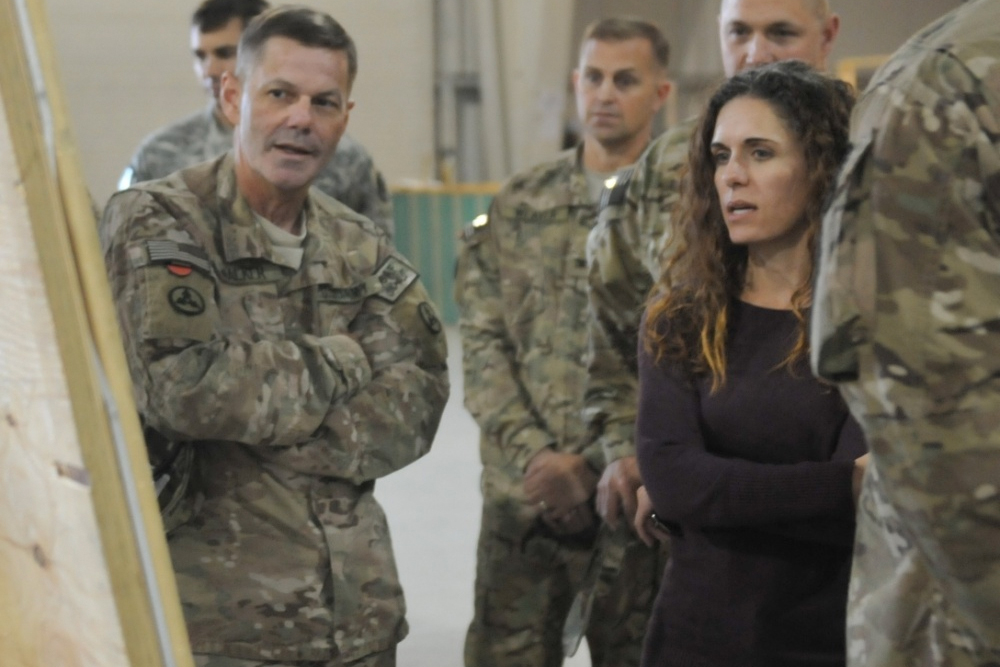 President Biden recently announced his nominations for the 11 members he has chosen to steer national security and law enforcement at the White House and across key agencies. And the American leader has tapped Christine S. Abizaid as Director of the National Counterterrorism Center (NCTC) at the Office of the Director of National Intelligence. It is one of the agencies the Biden administration is counting on to thwart a rise in terrorism. And If confirmed by the Senate, the Lebanese-American, a former Pentagon and White House official, would be the first woman to hold the post on a permanent basis. 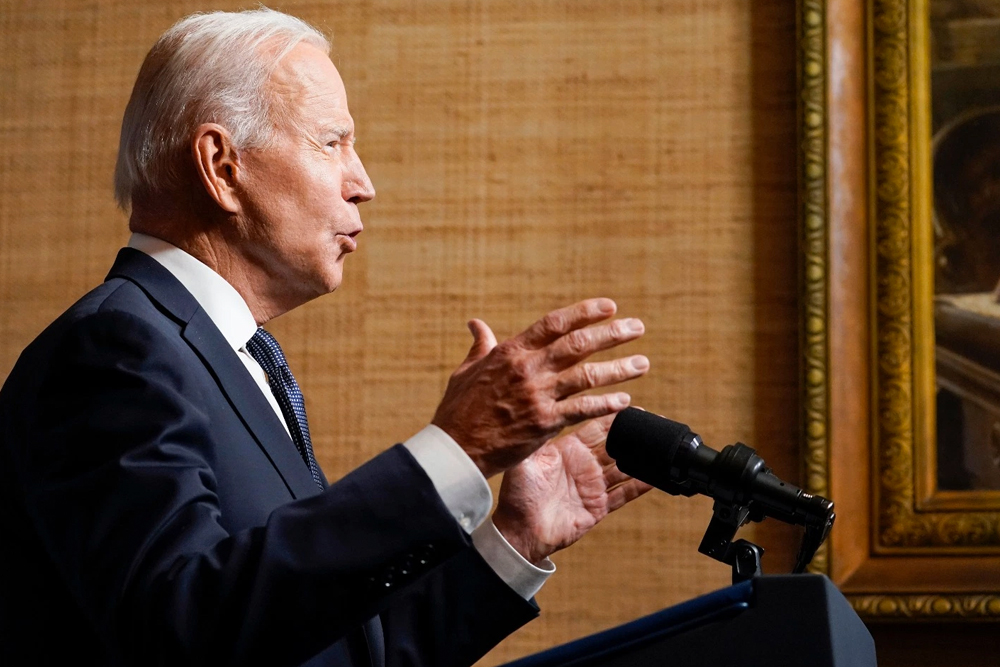 Avril B. Haines, the Director of National Intelligence who oversees the counterterrorism centre, praised the choice. “Christy brings a command of counterterrorism issues, leadership acumen and enterprising approach that will enable her to effectively steer NCTC and lead the CT mission into the future,” he said in a statement. He also added, “Christy is an outstanding selection for this critical position, and I look forward to working with her to protect our nation.” 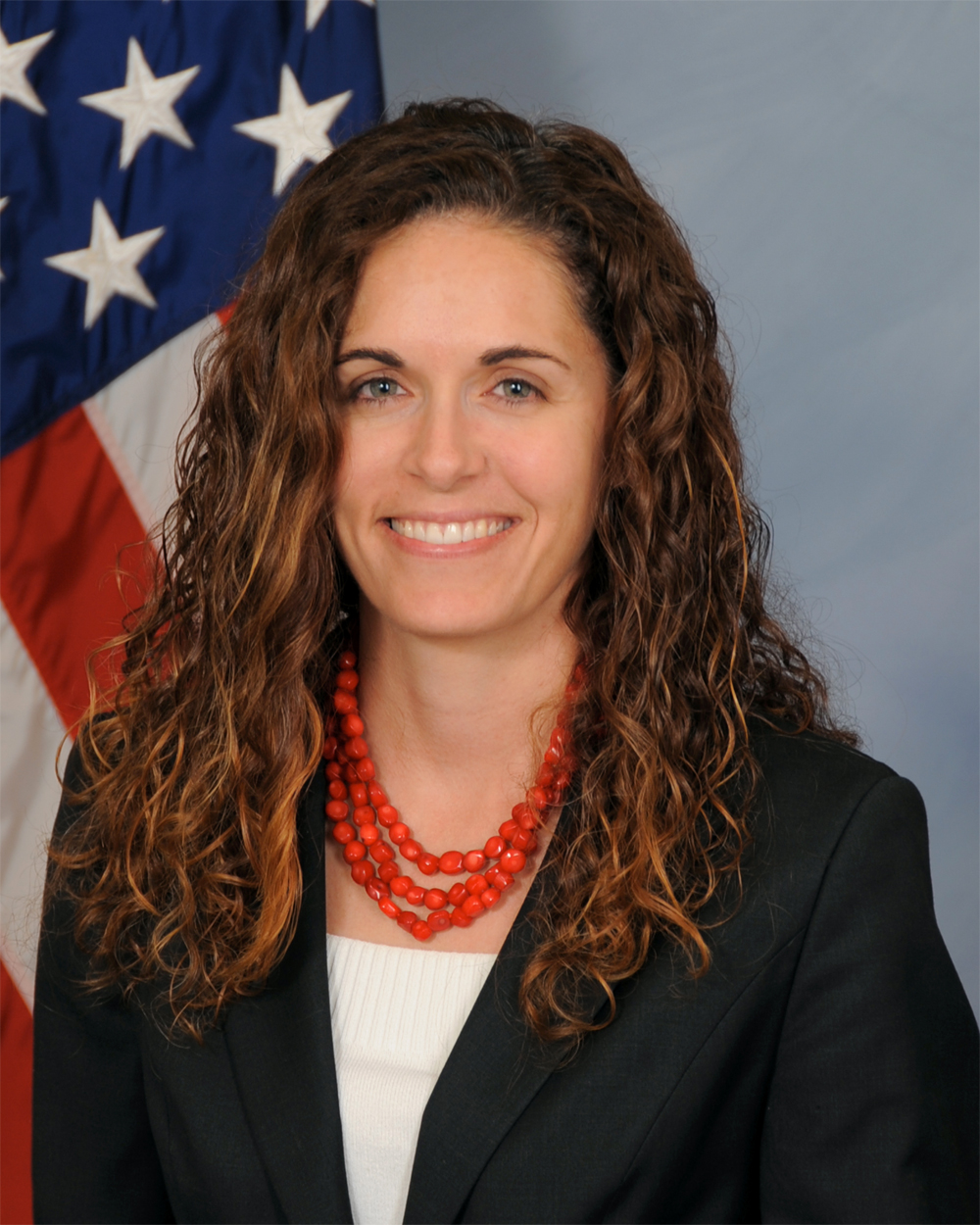 At the moment, Abizaid is working as an executive in Dell Technologies’ Global Operations organisation. Before joining the company in 2017, her last government posting involved leading the Defense Innovation Unit’s newly established presence in Austin, Texas. Prior to that she was appointed by the Secretary of Defense as the Deputy Assistant Secretary of Defense for Afghanistan, Pakistan, and Central Asia in 2014, a senior policy position in the Pentagon that she held for two years. 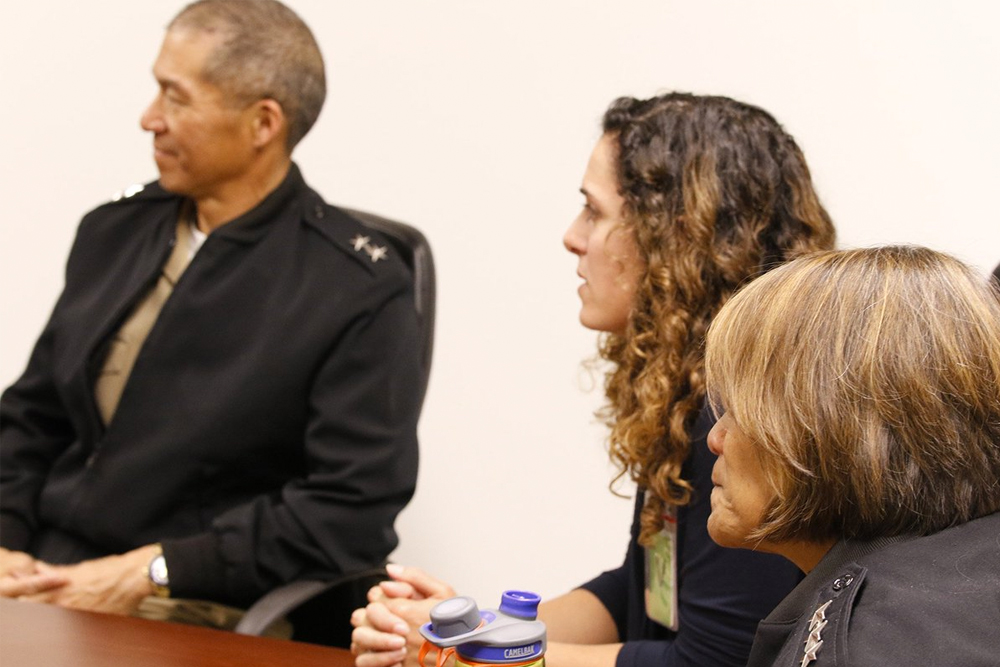 Abizaid, who holds a B.A. in Psychology from the University of California, and a M.A. in International Policy Studies from Stanford University, has also lent her expertise to the National Security Council during the Obama administration. There, she started off as a Director for Counterterrorism and then became the Senior Policy Advisor to the Assistant to the President for Homeland Security and Counterterrorism. And she previously served for nearly a decade as a counterterrorism intelligence officer at the Defense Intelligence Agency. 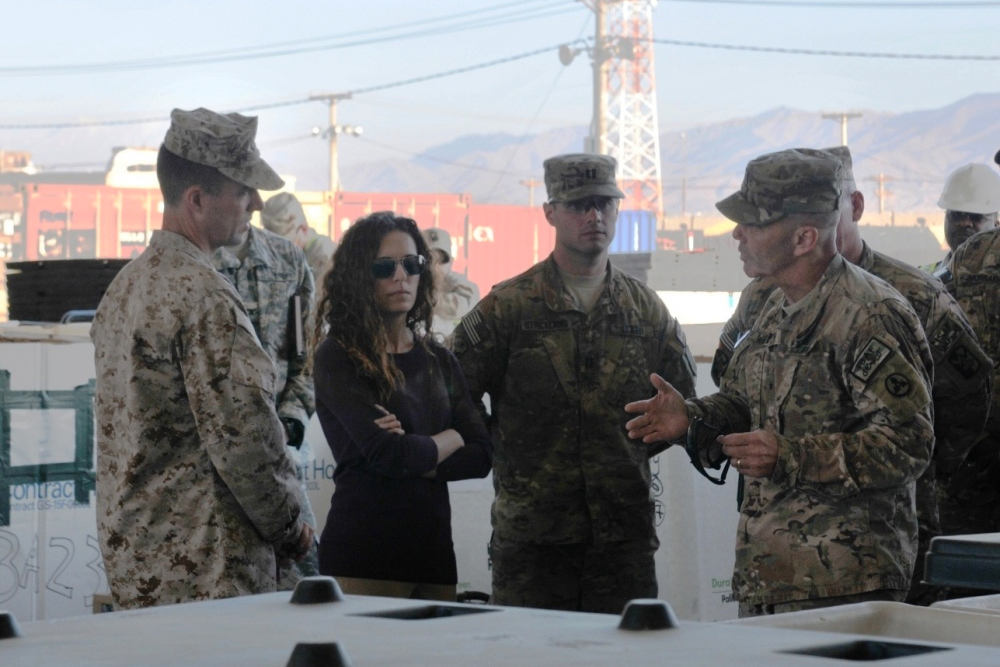 Her father, John P. Abizaid, was a US Army General who performed duties as the head of the country’s military Central Command and oversaw the wars in Iraq and Afghanistan. He was later picked as the American ambassador to Saudi Arabia during the Trump administration.