She is also a chiropractor! 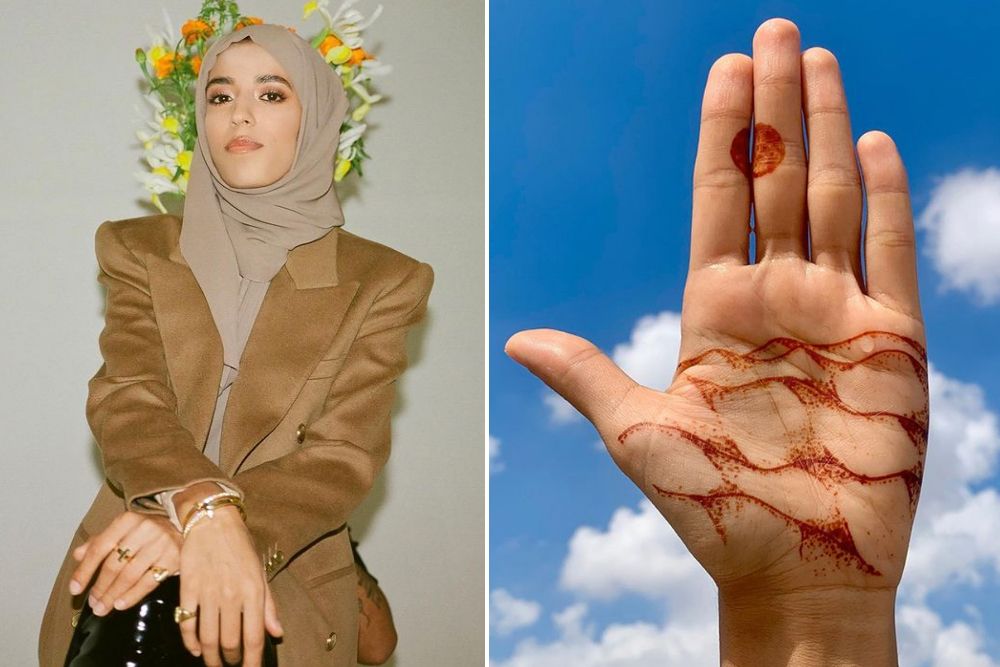 For over 5,000 years, henna has been applied during special occasions and weddings. Essentially a more natural form of tattooing or seen by many as essentially makeup, henna is a natural dye that is applied to the skin, mainly the hands and feet. Common in the Middle East, North Africa, and parts of Asia where it's part of local culture, traditional henna usually depicts shapes, patterns, and sometimes flowers. One woman, however, wants to make henna more mainstream, and her name is Azra Khamissa.

Khamissa is a Dubai-based Canadian South African chiropractor having studied this field of medicine in Australia. She is also an artist and founder of Azra, a fashion firm that specializes in quality, minimalistic outfits made with local resources. In 2017, she began to work on Emirati style henna and then dipped into Tunisian and Libyan designs.

By the time she attended a launch event for her Luna bags, she began experimenting with modern designs. Today, she has an Instagram account (@dr.azra),with over 119,000 followers, where her first modern henna style, which depicted crescent moons, got its first exposure. Astonishingly, the feedback it received was overwhelmingly positive and, as the saying goes, "the rest is history."

Since then, Khamissa has been promoting modern style henna for everyday use, creating stunning, contemporary designs that appeal to a wider audience than traditional patterns. As a result, she has been receiving clients from every corner of the globe, alongside with running workshops across the UAE.

She also found henna to be a mutual hobby that can bring fellow women together. In addition, many women have joined Khamissa in modernizing henna for everyday use. You can find some examples on social media by using the hashtag #thehennaarchive. At the time being, Khamissa is also looking to reshape how henna is distributed and sold in a bid to reach more clients. 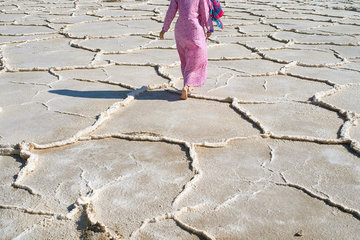 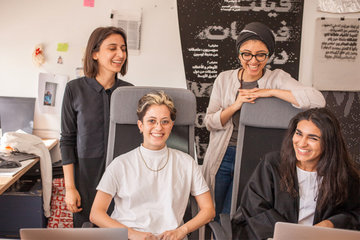 Meet Möbius, A Female-Led Design Studio In The UAE 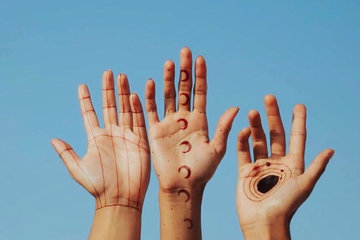 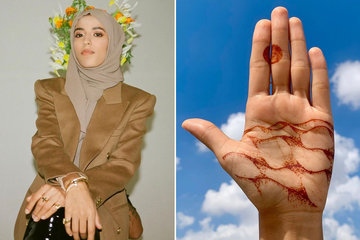