The Salzburg Festival is an epicentre of the extraordinary, showing 195 stunning performances over 41 days. 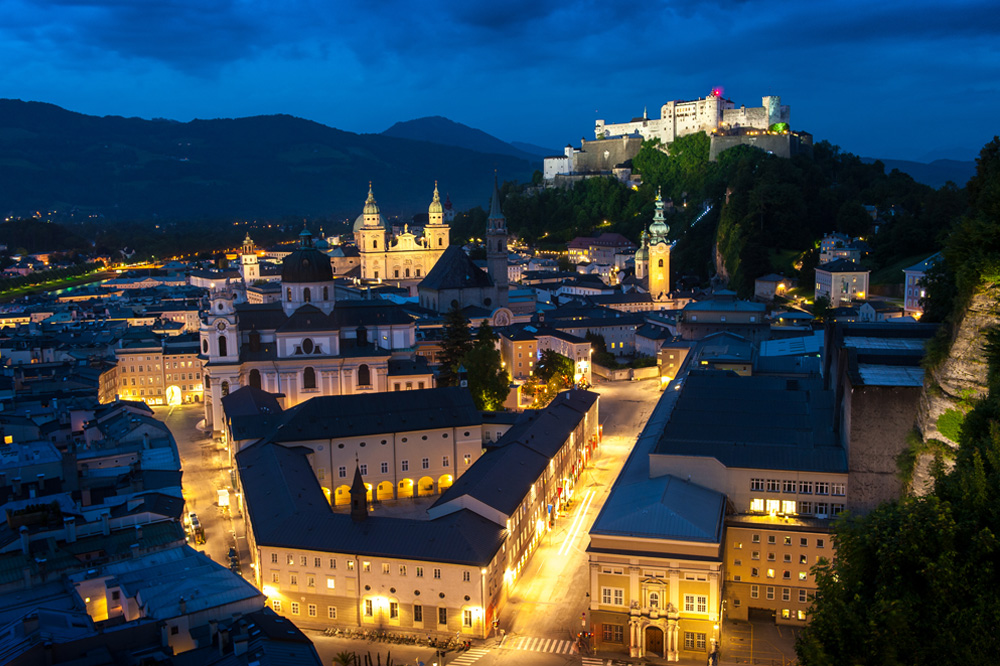 To many people, the mention of the Austrian town Salzburg brings to mind scenes of fabulous baroque architecture, the birth house of Austrian composer Mozart and the clichéd ‘The Sound of Music' movie. Filmed around the old-world town, the movie portrayed the saga of the Von Trapp Family who performed at the Salzburg Festival back in 1936. Today, Salzburg is designated as a UNESCO World Heritage Site and remains famous for its Festival playing host to some of the best and most illustrious opera, drama, and concerts productions in the world. 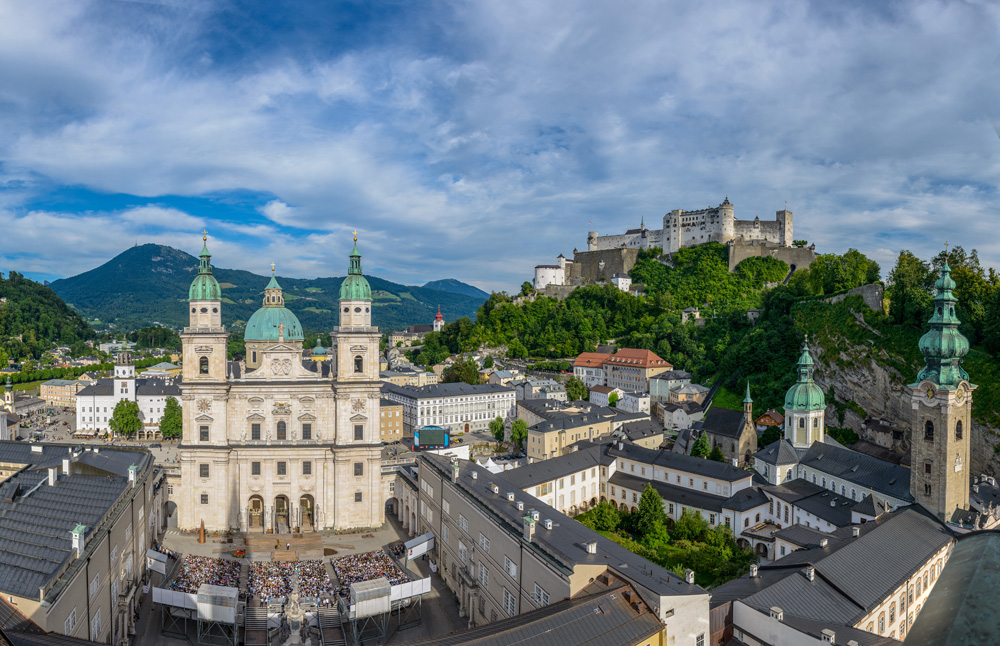 During the Festival this idyllic Austrian town truly comes alive, with 15 stunning performance venues hosting 195 performances over 41 days from July 21 to August 30, 2017. The combination of gorgeous settings and first-rate productions still draws in the best classical talent since its founding back in 1920. The Festival remains synonymous with cultural glitz and glamour creating a unique atmosphere generated by the audiences, often attired in black tie and evening gowns, some arriving by limousine, others by bicycle.

“What do we want a festival to be?” This question motivated the founders of the Salzburg Festival Hugo von Hofmannsthal and Max Reinhardt as they set about creating a unique “Salzburg dramaturgy”. Fast forward to 2017, Artistic Director Markus Hinterhäuser and Festival President Helga Rabl-Stadler remain resolved to create outstanding artistic constellations, promising not only distraction and spectacle, but challenging their guests to reflect. An epicentre of the extraordinary. 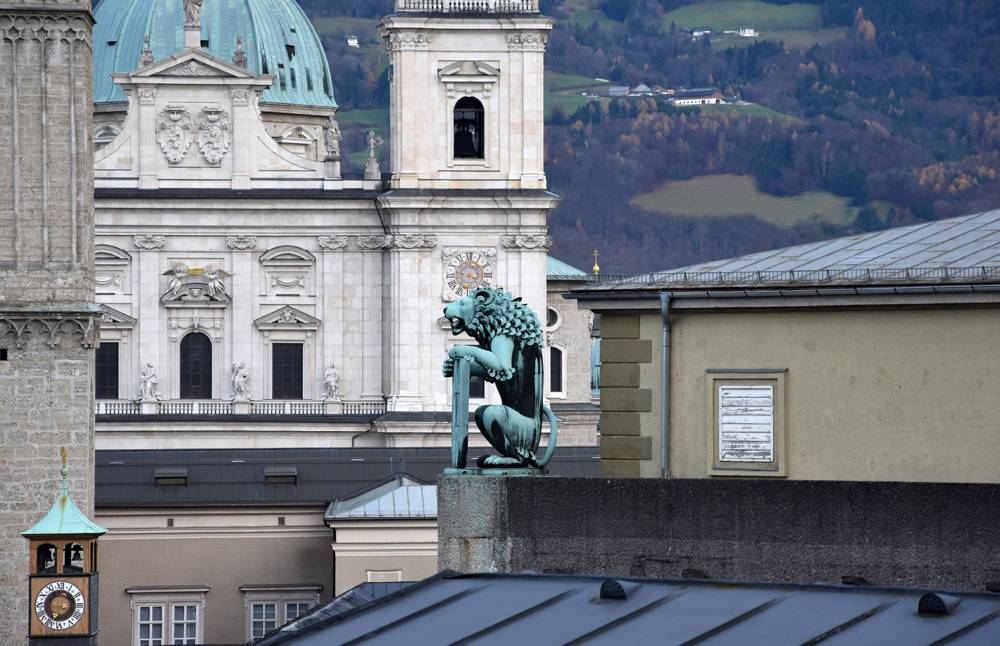 View from the Festival Hall in the direction of the cathedral. Courtesy of © Salzburger Festspiele  Anne Zeuner 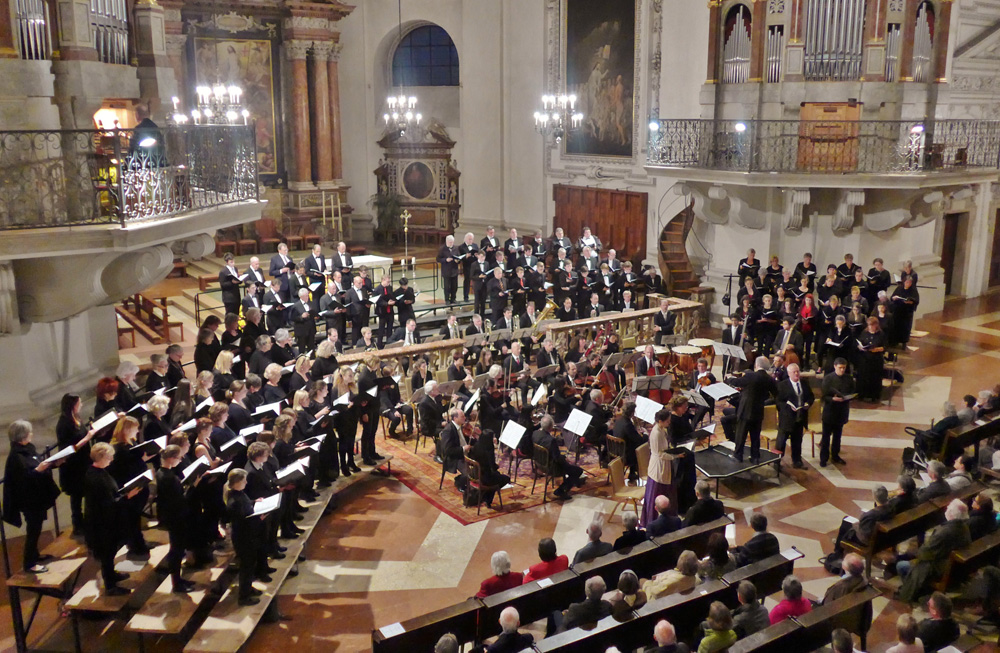 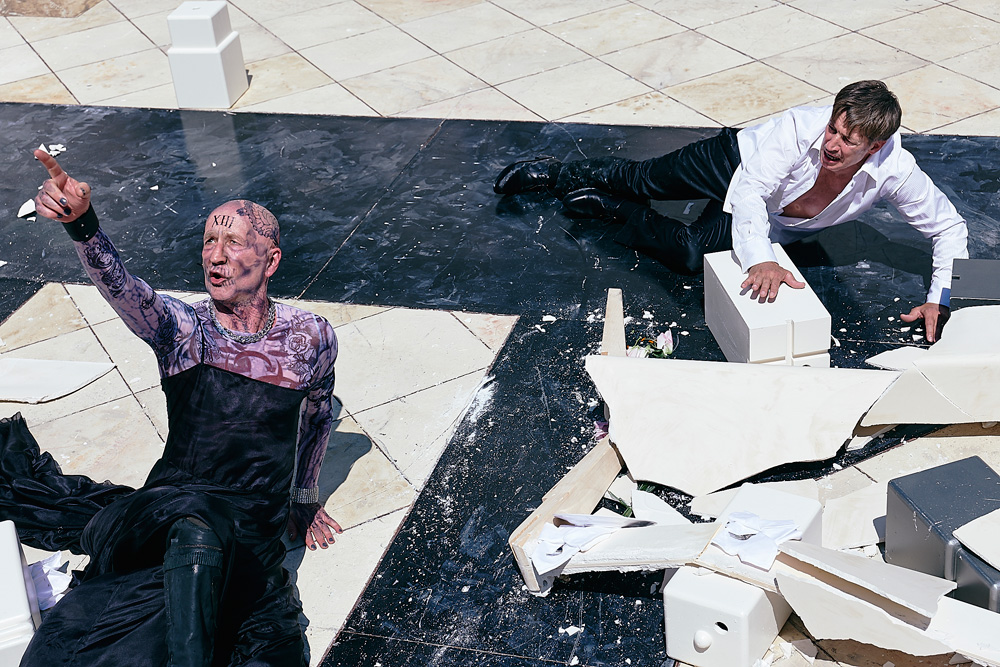 There will also be numerous concerts and plays, including the legendary Jedermann, a play that was written specifically for the very first festival back in 1920. Featuring Tobias Moretti as the new Jedermann, this morality play is performed in front of the Salzburg Cathedral and for many, who partake in the festival circuit, watching this production with the magnificent backdrop of the Baroque church is a highlight of the summer. 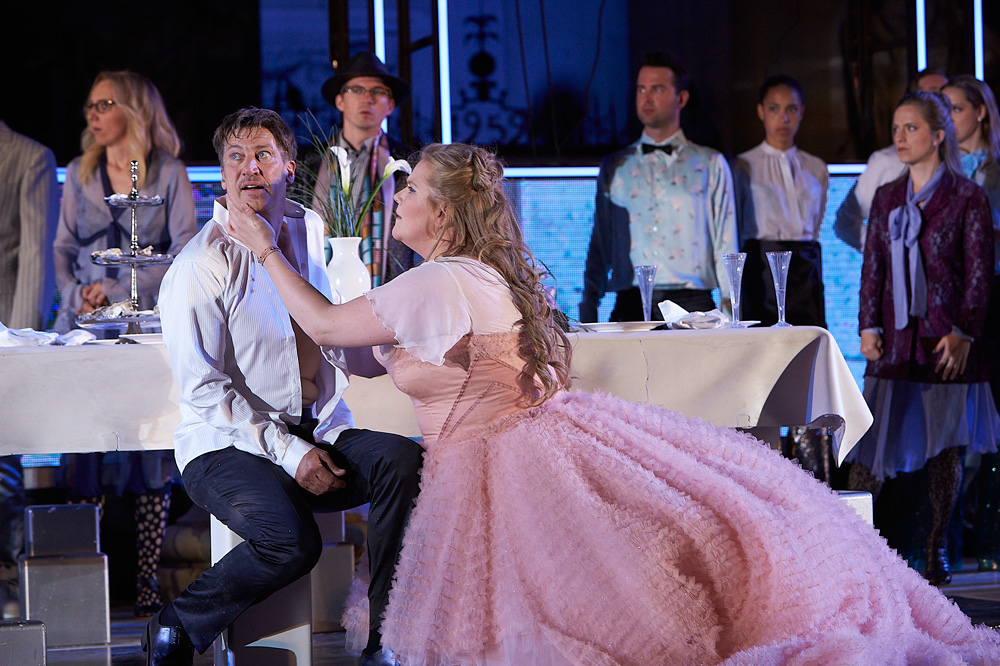