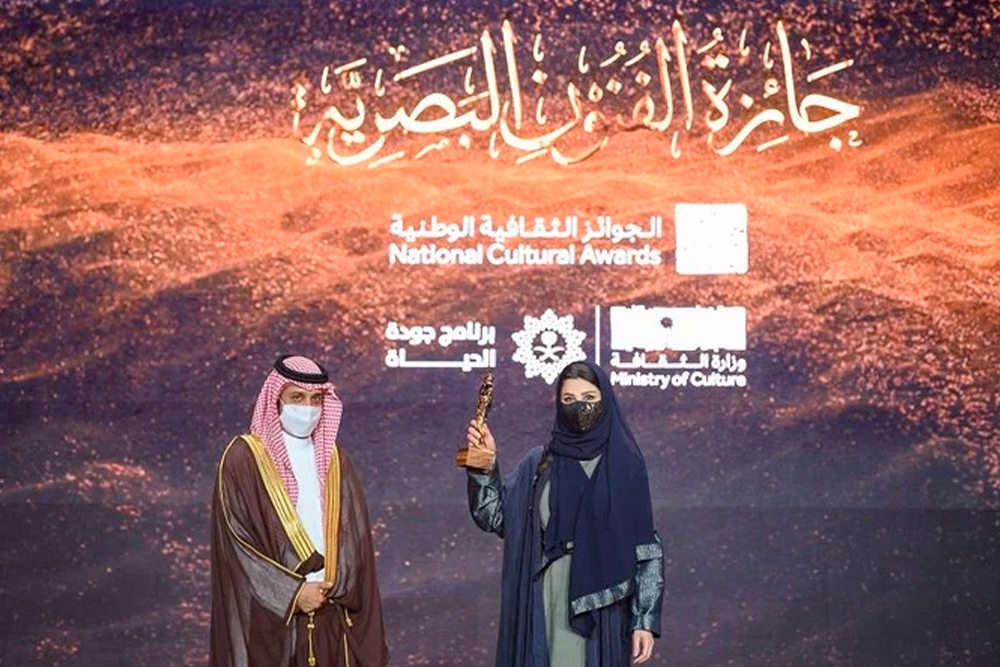 The Governor of Riyadh, Prince Faisal bin Bandar, congratulated the winners of the National Cultural Awards initiative during the Culture Palace in the Diplomatic Quarter in Riyadh.

The Cultural Personality of the Year was awarded to Sheikh Muhammad bin Nasser Al-Aboudi, who has led an impressive literary career across multiple fields. 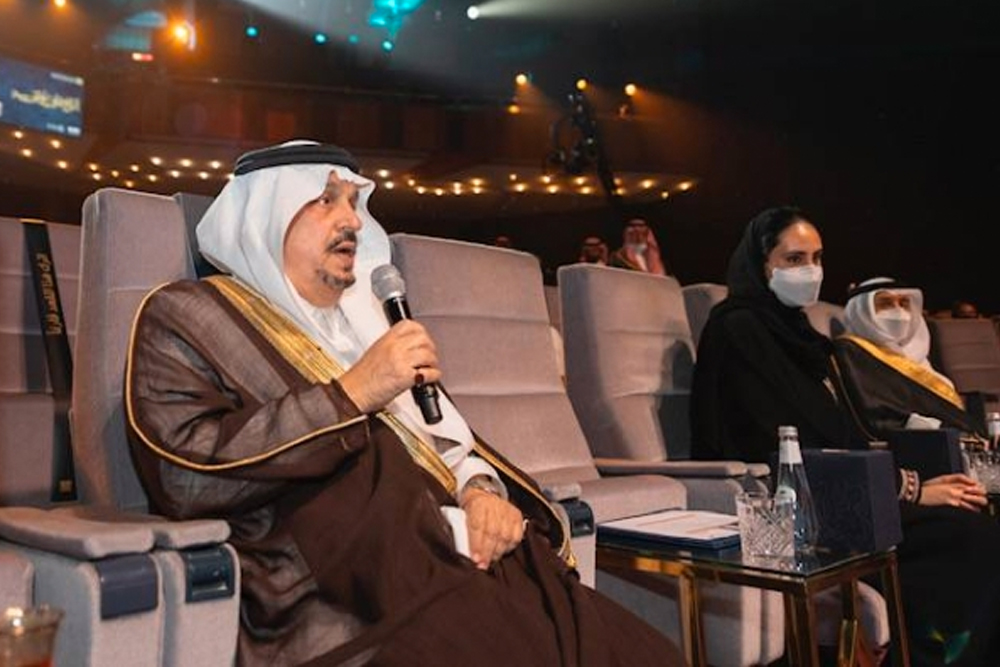 Film director Shahad Ameen nabbed the Youth Cultural award for her exceptional contributions to the industry. The Vice Minister of Culture Hamed bin Mohammed Fayez praised Crown Prince Mohammad bin Salman for Vision 2030 saying: “restored culture as a fundamental pillar in building society and a basis for the national identity.” According to Arab News, he also added: “Culture, with its civilizational, social and developmental value, has now been given its rightful place thanks to Saudi Arabia's inspiring and ambitious Vision 2030."

Burak Cakmak has plans to boost investment into the Saudi fashion industry and review the sector’s laws and regulations, all while supporting local professionals and entrepreneurs.https://t.co/TWsta1R0db

This National Cultural Awards boosts the cultural development, fosters intellectual thinking and celebrates their cultural achievements. “These awards, with their moral and materialistic value, come in recognition of the outstanding efforts made by local creatives in various cultural fields,” he added.