Are we looking at a new Clubhouse rival? 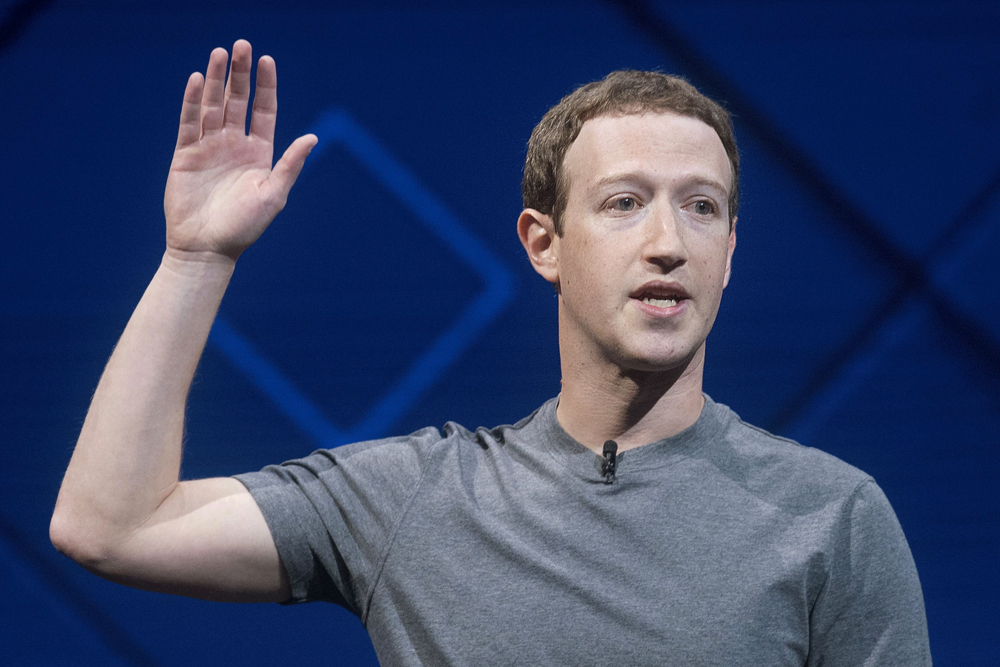 Facebook will announce a series of products under the umbrella of "social audio" on April 19th, including its take on audio-chat app Clubhouse and a push into podcast discovery and distribution, Recode reported on Sunday. These plans include an audio version of Rooms, a video-conferencing product Facebook launched a year ago. The Clubhouse-like product will let groups of people listen to and interact with speakers on a virtual "stage", the report added.

Facebook will also launch a product allowing its users to record brief voice messages and post them in their newsfeeds, and a podcast discovery product that will be connected with Spotify, according to the report, which cited sources.

The announcement will be made on Monday but some products will not show up for a while, the report added. Facebook started public testing of a new application dubbed Hotline earlier this month, where creators can speak and take live questions from an audience.

This Q&A product combines audio with text and video elements and comes as social media platforms experiment with a rush of new live audio features. The success of the invite-only, year-old app Clubhouse, which has reported 10 million weekly active users, has demonstrated the potential of audio chat services, particularly during the COVID-19 pandemic.

The Mo Show Podcast is where it's at.https://t.co/cDqXlxAJcJ

Twitter Inc has been testing its audio feature Spaces and Facebook is also dabbling with a live audio room offering within its Messenger Rooms.