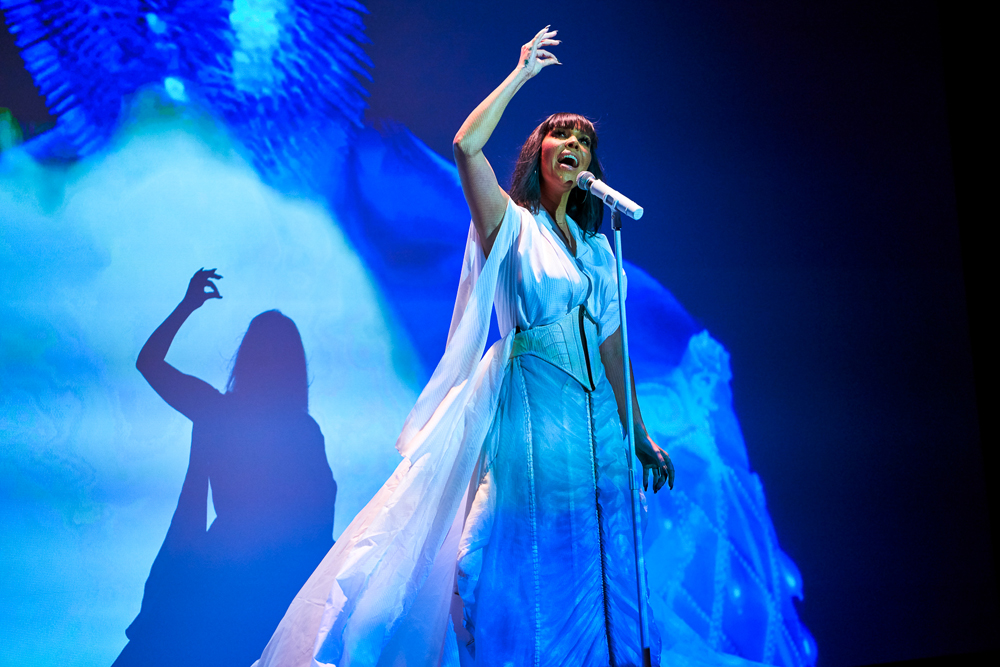 Growing up in the Netherlands with a Dutch father and Moroccan mother, Hind Laroussi has worked on her musical craft since she was a child. After appearing on Dutch talent and singing TV shows at 16, she appeared on “Idol,” a show on which she garnered much popularity and caught the attention of BMG Netherlands, who signed her and released her debut album, “Around the World,” which reached gold status. The album was a monumental success and in 2004, she received an Edison, the Netherlands’ equivalent of a Grammy, for Best New Artist.

Later, Laroussi was discovered by Grammy award-winning songwriter/producer Philip Lawrence known for his work with Bruno Mars, Ceelo Green, Adele to name just a few. In 2019, Hind debuted at #4 on Billboard’s DANCE chart with her single, “Lost” produced by Grammy award-winning producer Brody Brown. Unafraid of experimenting with different musical styles, Hind has taken to merging the sounds and elements of her Arabic culture with ever-expanding sounds of pop and R&B music, singing R&B and pop, with her own unique spin that gives her a unique edge.

Having moved from the Netherlands, away from her family and friends, she ventured to LA to take her career further. Now at 36, the established singer/songwriter has recently moved to Dubai, and AboutHer.com caught up with THE Hind Laroussi to talk about her journey and what she’s up to now…

Tell us a little about your heritage and background, where did you grow up?
Growing up in the Netherlands, while having a Dutch father and Moroccan mother, was culturally enriching. It was a mixture of both worlds! My parents have always been very open about things, they always wanted us to explore both cultures. My mentality and business ethics are very much European, while my spirit and essence are Middle Eastern. 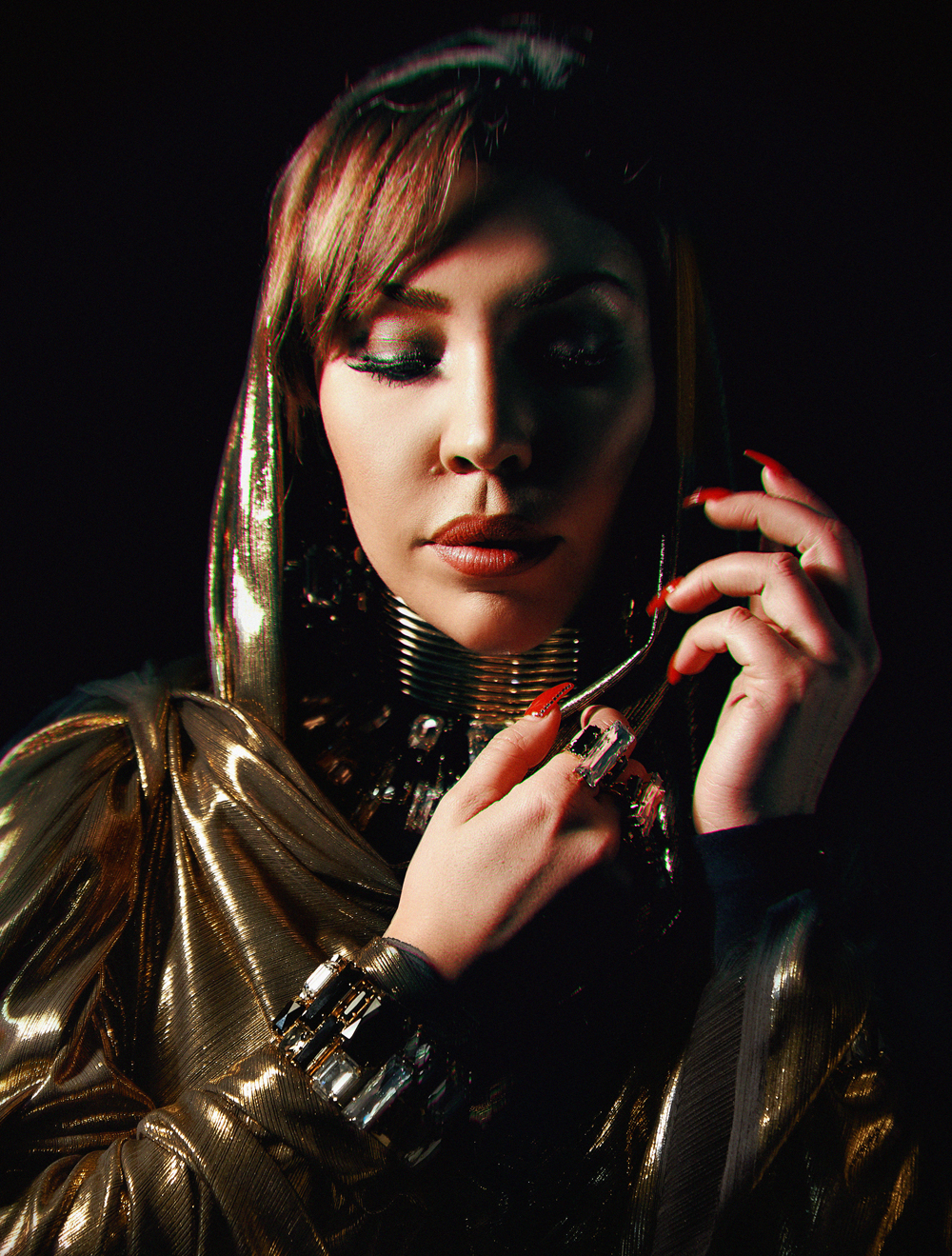 What marked the beginning of your journey as a singer/musical artist?
I started singing when I was little, realizing I have a talent of it at twelve, after which I started flow vocal lessons to develop my voice then three years later at fifteen. I then participated in talent shows which led me to join in the Dutch Idol at seventeen. That marked the beginning of my singing career, and from there on my life changed into a spectacular roller coaster. My fame started at a very tender age while I was in still a high school student. I had to experience some of the most bizarre situations by being bombarded by paparazzi at all times; it was very difficult to find my balance.

What is your musical identity/style of music?
Right from the beginning of my journey I knew my style and identity, which was pop mixed in with a little of an oriental vibe, I wanted to blend both the worlds together.

Who inspires you musically?
I am inspired by many artists, some of which are Michel Jackson, Queen, Um Kulthum, Fudel, and Madonna- vocally, she is the best. I also love jazz and soul music. Besides Shakira & JLO, I listen to them even when they don’t relate to me, it’s inspirational and it’s not always about music but also about how the artist carries themselves. 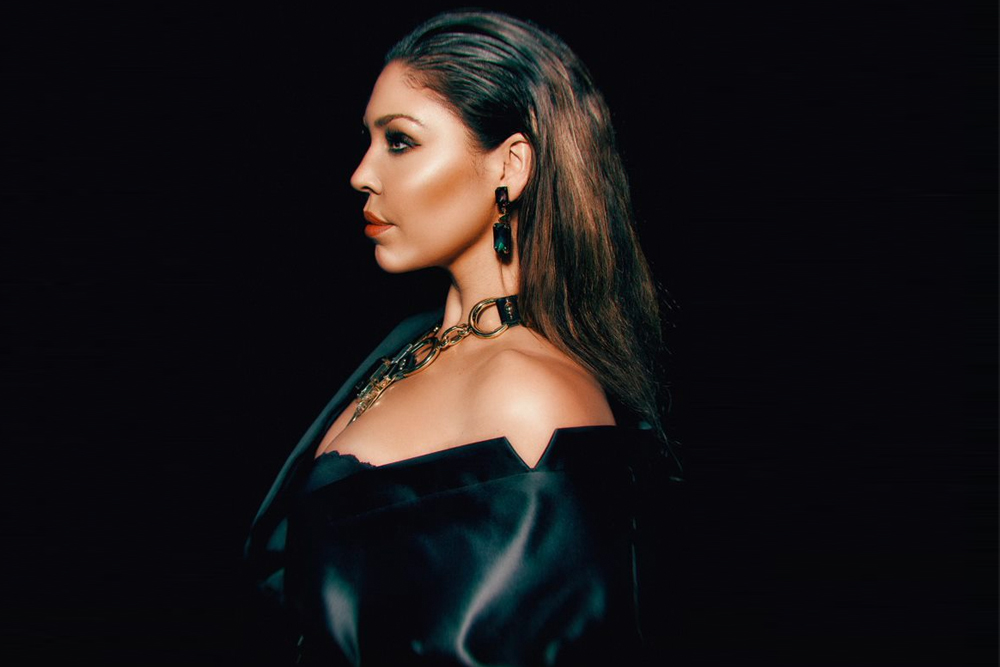 You established yourself as an artist in the Netherlands, and then decided to move to America - what pushed you to take such a big step in your career?
It was a combination of things. I was going through a very complicated and public break up and I was hurt and I felt like a stranger in my own country, like I didn’t belong. Also, what solidified my decision to move was the fact that I was given the opportunity to work as a right hand beside Bruno mars, Philip won 9 Grammys and as a result he became my mentor upon moving to LA.

Did you know things would work out - or did you just throw caution to the wind?
I risked everything. I left everything behind and started from zero with no friends or family; it was very lonely. It’s been a very lonely journey the past five years even despite being surrounded by the loveliest people. I kept pushing myself forward with my family’s love and unconditional support. 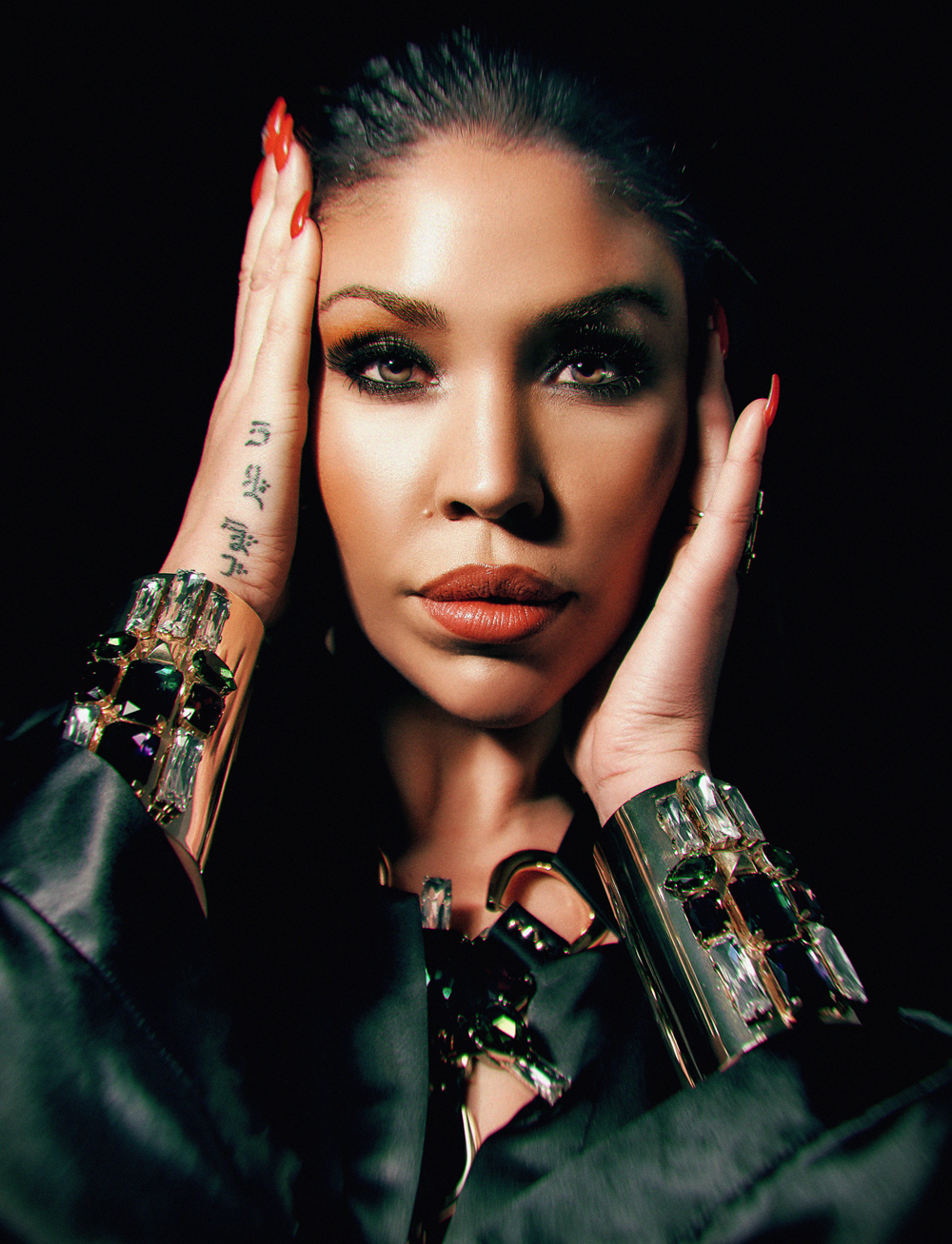 \In 2019, you were in the top 10 on the Billboard Top Dance Music Chart with your song, ‘Lost’, what was that achievement mean for your career and future as an artist in America?
It opened a great deal many doors for me; I was taken seriously after that. It was the first step in being acknowledged; it builds up my brand and image. It was the start of a new chapter.

What are the biggest challenges you’ve faced in your journey so far?
The last five years were the most challenging, facing my insecurities and just not knowing what will happen next, how to move forward, how to find my place in this fast-moving competitive industry, those were the biggest challenges besides being far away from my family and friends. I simply gave up everything for my music.

The music industry, especially in the US is huge, and highly competitive. In moments of uncertainty, what do you do to motivate yourself to keep going and keep striving for better?
I was dancing daily through chronic back pain then head to the doctor to for some physiotherapy and afterward to the studio to record. It was rinse and repeat daily. Through it all every time I stepped inside the studio to create music my heart would soar and id enter my happy place surrounded by my childhood dream and goals which helps me keep fighting to achieve my long-term vision.

Now that you have recently moved to Dubai, where the music scene is rather diverse, where do you position yourself in the Middle Eastern music market? Who do you think your music speaks to?
My music speaks to a lot of Arabic people, mostly the younger generations. It’s very fresh, the Arabic parts can be very refreshing and inspiring for many people, and since I am half Arab, I can embrace both cultures.

How has the transition from LA to Dubai been for you - what do you like about the culture in Dubai and living there?
It was a very interesting journey! I came only for a visit, but I met people who introduce me to the right people in the local music industry. And in a moment of intuition, I felt that this is where I’m supposed to be, this is where I belong. It was one of the fastest decisions I made!

What’s in the pipeline for you now? What can we expect from Hind Laroussi, the artist next?
Next is the release of my single after Ramadan, and I’m very excited about it! It was a long time coming, and would also be the first video I shot in Dubai. It’s just the beginning as I am working with new artists and doing new collaborations I am looking forward to all of it!