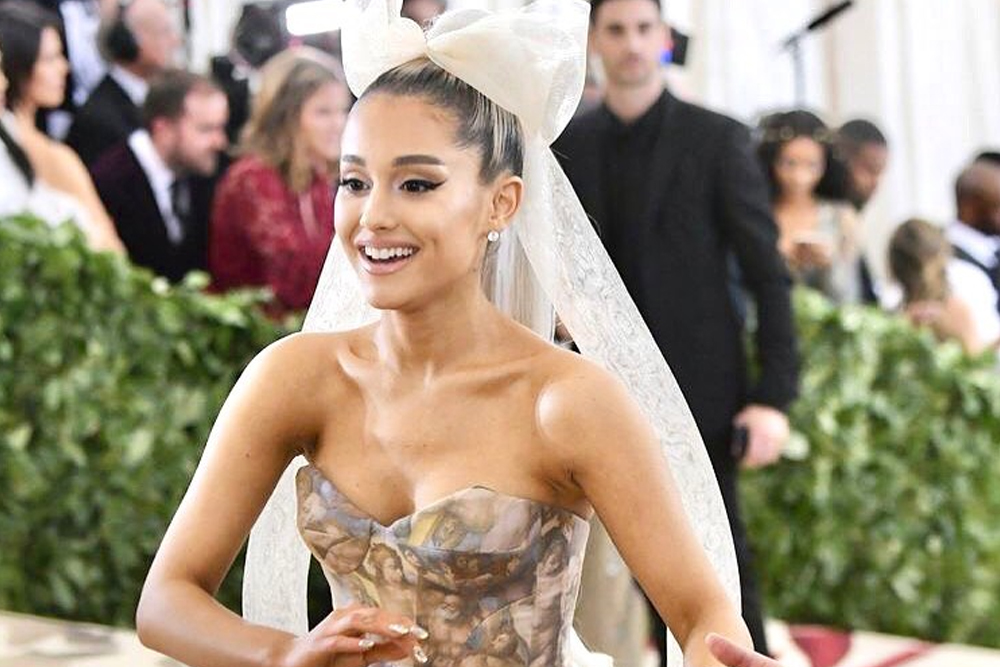 The Met Gala is returning this year and will be taking place in two parts for 2021 and 2022. The Costume Institute has announced that this year’s exhibition is called “In America: A Lexicon of Fashion,” and will open to the public at the New York MET, on 18th September. The Met Gala event is due to take place on September 13th 2021, and will likely be a little smaller in size than we’re used to seeing, depending on the government’s health and safety guidelines.

The second part of the exhibition is called “America: An Anthology of Fashion,” and is due to open on the first Monday in May 2022, and both parts will be running until the beginning of September 2022 at the infamous establishment.

If you’re not familiar with the Met Gala, it's one of fashion’s most important annual events that was an initiative originally helmed by Anna Wintour in 1995. The gala is established as a fundraiser for the Metropolitan Museum of Art’s Costume Institute, and is always held to mark the opening of its annual fashion exhibition. Raising millions of dollars in donations, the Met Gala isn’t cheap to attend if you’re not on the guest list! To purchase a ticket, you’d be looking at a cost of around $30,000 per ticket, with tables costing about $275,000.

The Met Gala announcement comes after a wave of cancellation of global events such as Coachella, NBA season and SXSW amidst the #coronavirus pandemic.https://t.co/K58iYd17YB

The Met Gala themes for this year and next look to celebrate American fashion and designers, whilst also addressing the political, social and cultural themes of the past year in the COVID-19 pandemic.
“I think that the emphasis on conscious creativity was really consolidated during the pandemic and the social justice movements, and I’ve been really impressed by American designers’ responses to the social and political climate,” said Andrew Bolton, who is a curator at the Costume Institute.

At the insistute, the Anna Wintour Costume Center will be transformed into a makeshift house for the first part, “In America: A Lexicon of Fashion” with each room exploring themes including nostalgia, warmth, joy and more, and will feature items of American fashion’s past, juxtaposed with current fashion pieces, as explained by the curator, “In the garden, which is joy, the idea is to have a Mainbocher printed floral dress with the Oscar de la Renta dress that Taylor Swift wore to the Grammys.”
The second part, “In America: An Anthology of Fashion,” will address inclusivity and diversity in American fashion.

Last year, the Met Gala, prior to cancellation was set to be hosted by Nicolas Ghesquière of Louis Vuitton, Lin-Manuel Miranda, Meryl Streep, Emma Stone, and Anna Wintour, and this year, the hosts are yet to be announced.

The Met Gala is the red carpet occasion we love for the way fashion is interpreted in the most artful and creative ways by some of our favorite stars including Rihanna, Lady GaGa, Beyoncé, Katy Perry, Kim Kardashian and Kanye West, just to name a few – and though this year’s guest list won’t be announced until the night before the event itself, we’ll most definitely be eagerly waiting for the looks that reigned on the red carpet!