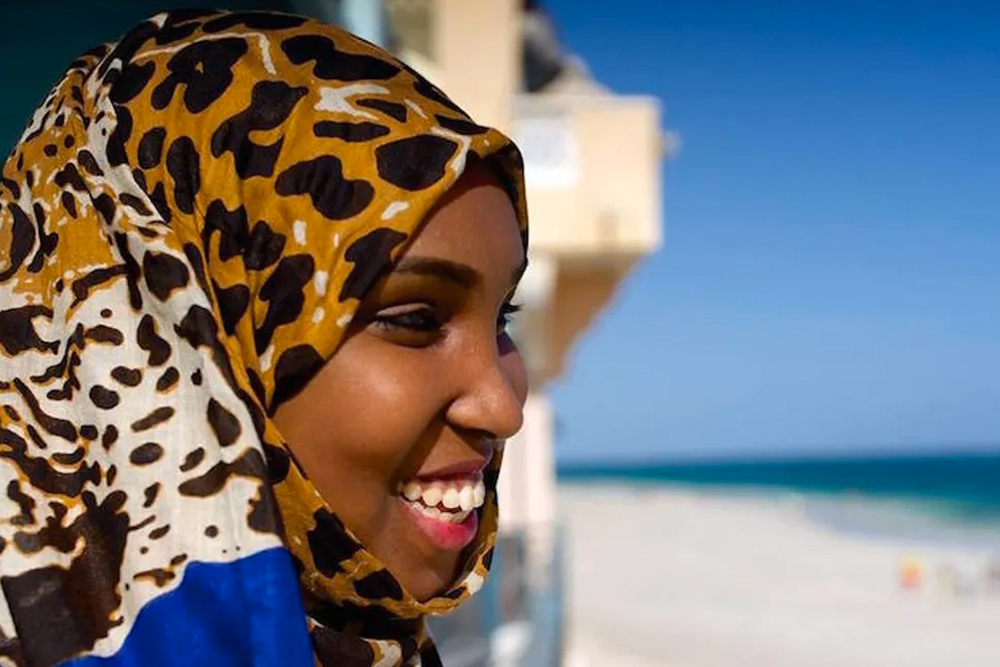 A magnetic aura, a smile that never seems to end, and a talent that truly leaves an impression, Hana Mire is a woman going places and inspiring others with every move. A Somali independent filmmaker based in the United Arab Emirates (UAE), Mire is a former student of New York Film Academy in Abu Dhabi, with a passion for producing stunning documentaries and narratives around her home country, Somalia.

Growing up in the UAE all her life, it bothered Mire that whenever she turned the television on, she would see images of Somalia in turmoil, a vast difference from the more prosperous Somalia told by her parents. Armed with a camera, Mire took it upon herself to focus on the overlooked positives in Somalia, and that is what she has been doing these past few years. 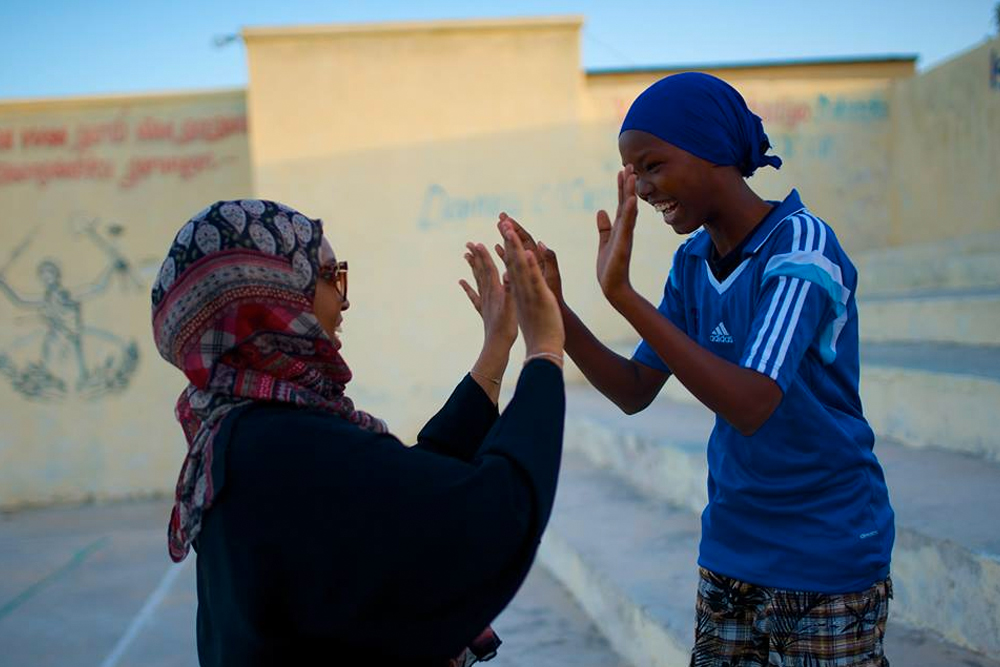 One of her earlier works, "Silent Art," a film about a deaf man's dream to be an artist, won an award at the Abu Dhabi Film Festival in 2013. She would go on to direct other projects, and participate at the Chicken & Egg Pictures’ Diversity Fellows Initiative, the Greenhouse Program, and the UnionDocs August Documentary Intensive.

Mire is currently working on a feature-length documentary called "Rajada Dalka" (meaning "Nation's Hope"), which focuses on the Somali Women National Basketball Team, their passion and determination for the sport, and the visible threats facing them. The documentary is one of the daring ways Mire chooses to portray her home country in a positive light. The film centers on Somalia’s sporting scene, a focus that first became an interest to her when watching the women's team at the 2011 Arab games in Qatar. The film is said to be in the final of production, currently being edited.

What happens when you discover a story of resilience, in Hana’s case you chase it and document it as a film

Here’s an excerpt from our 3rd episode which features Hana Mire, an independent Somali filmmaker who is directing and producing a forthcoming documentary titled “Horseed” pic.twitter.com/PRJ5isjpZD

Aside from making films that inspire, Mire is also keen on photography. She has joined fellow photographers such as Fardowsa Hussein in trying to encourage Somali women to just go out and about, and have their photos taken. The photographs were part of the exhibition, "Still Life," which is the brainchild of Sagal Ali, the director of the Somali Arts Foundation (SAF). It was first launched in September 2020, and aimed to break the norm that photography is a male-dominated field in Somalia.