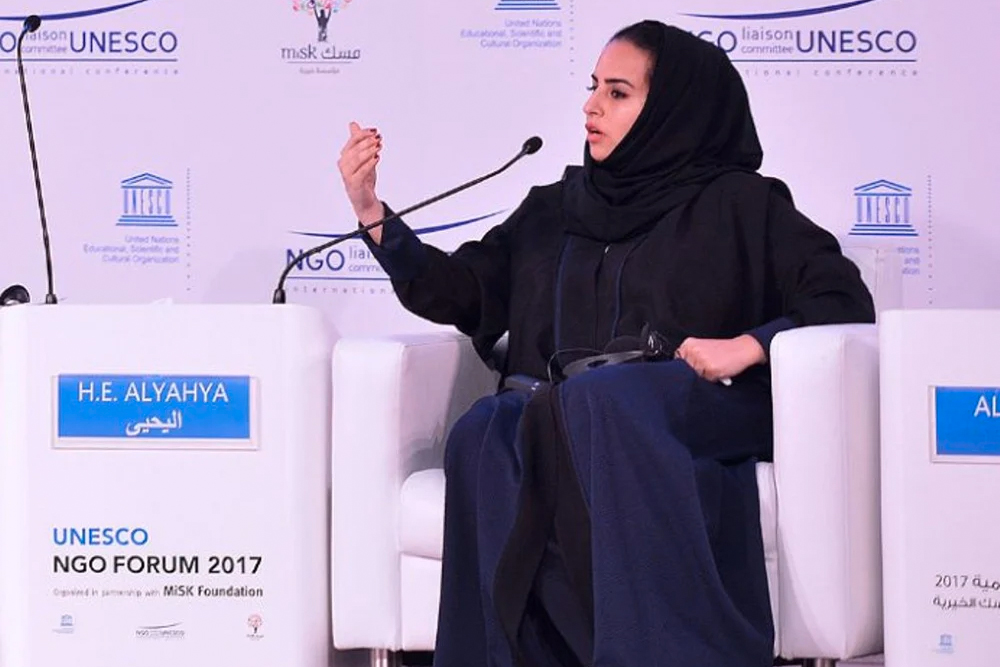 Last year, five countries united to form the Digital Cooperation Organization (DCO), focused on strengthening cooperation and unifying efforts to advance digital transformation and promote common interests, with the ultimate aim to achieve prosperity, social stability, and the growth of the digital economy. This week, the DCO has elected Saudi Arabia as its president and Deemah Alyahya as the organization’s first secretary-general.

As first secretary-general, she will be working on several of the DCO’s newly approved initiatives, such as establishing a center that will aim to foster data flow globally, focusing on women’s empowerment in the growing digital economy, and supporting SMEs (small and medium enterprises) in their journey towards digital transformation.

This week’s DCO meeting, which was chaired by Saudi Arabia’s Minister of Communications and Information Technology, Abdullah Al-Swaha, also saw the approval of Nigeria and Oman as founding members, joining the DCO’s first five members, Saudi Arabia, Bahrain, Jordan, Kuwait, and Pakistan. According to Arab News, all seven nations represent an economic bloc worth 2 trillion US dollars of global GDP.

Meet Dr. Maha Al Mozaini, the Saudi infectious disease, immunology and virology expert who has been making waves for her research into immunodeficiency diseases.https://t.co/BiwmCA9q5b

Since its establishment, which coincided with the conclusion of Saudi Arabia's G20 Presidency, the DCO has been focused on sustainable change, by building digital economies that are innovative, adaptable, future-proof, and intersect and support one another. At its core is to create an environment that fosters regional and international collaboration.