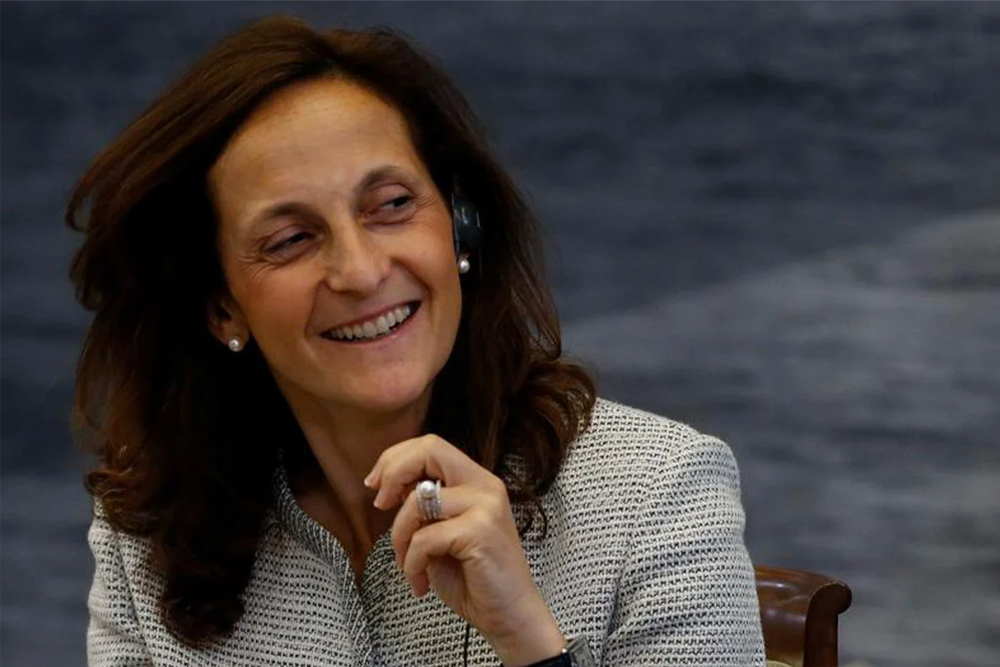 Reuters News is set to name one of its top editors, Alessandra Galloni, as its next editor-in-chief, the first woman to lead the globe-spanning news agency in its 170-year history. A native of Rome, Galloni, 47, will replace Stephen J. Adler, who is retiring this month after leading the newsroom for the past decade. Under his leadership, Reuters has received hundreds of journalism awards, including seven Pulitzer Prizes, the industry’s highest honor.

A speaker of four languages, and with broad experience covering business and political news at Reuters and previously at the Wall Street Journal, Galloni takes the helm as the news agency faces an array of challenges. Some of these are common to all news media. Others are specific to the organization’s complexity: With a worldwide staff of some 2,450 journalists, Reuters serves a range of divergent customers and is also a unit in a much larger information-services business.

Reuters names Alessandra Galloni as its next editor-in-chief. Galloni will be the first woman to lead the news agency and will replace Stephen J. Adler, who is retiring this month after leading the newsroom for the past decade https://t.co/qMGDPIzpo8 pic.twitter.com/ZyrpjwgnDM

Galloni, based in London, is known internally as a charismatic presence with a keen interest in business news. She has told colleagues that her priorities would include boosting the Reuters digital and events businesses. She takes the helm after serving as a global managing editor of Reuters, overseeing journalists in 200 locations around the world. At the beginning of her career, she worked at the Reuters Italian-language news service. She received degrees from Harvard University and the London School of Economics. She returned to Reuters in 2013 following about 13 years at The Wall Street Journal, where she specialized in economics and business coverage as a reporter and editor in London, Paris and Rome. 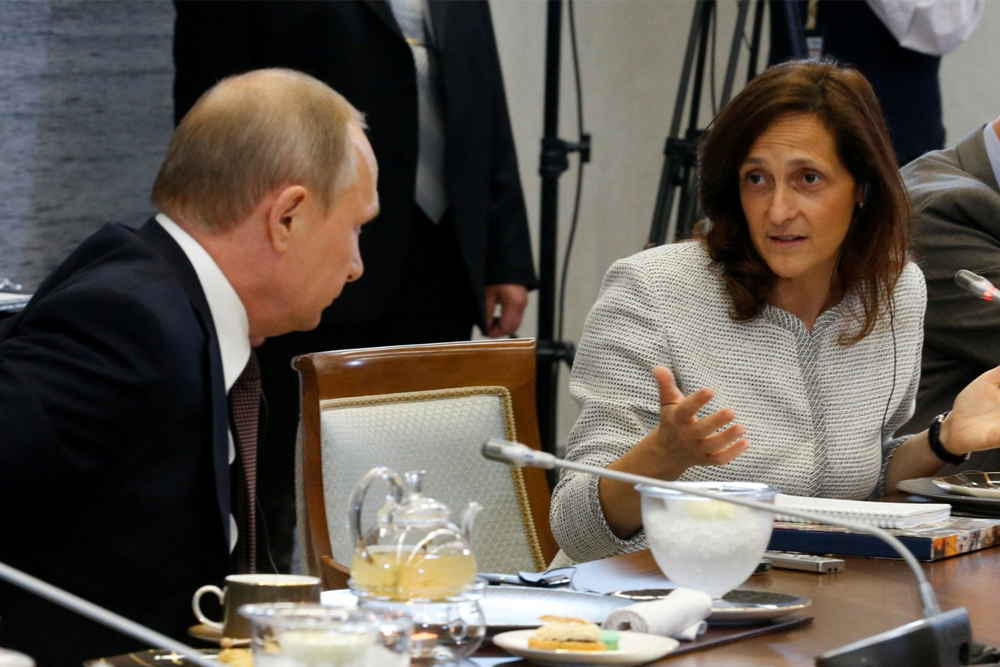 The hunt for the new Reuters editor came as other major media are dealing with succession in the newsroom. Both the Washington Post, where executive editor Marty Baron retired in February, and the Los Angeles Times, where Norman Pearlstine stepped down as executive editor in December, are currently seeking their replacements.