Are you downloading it? 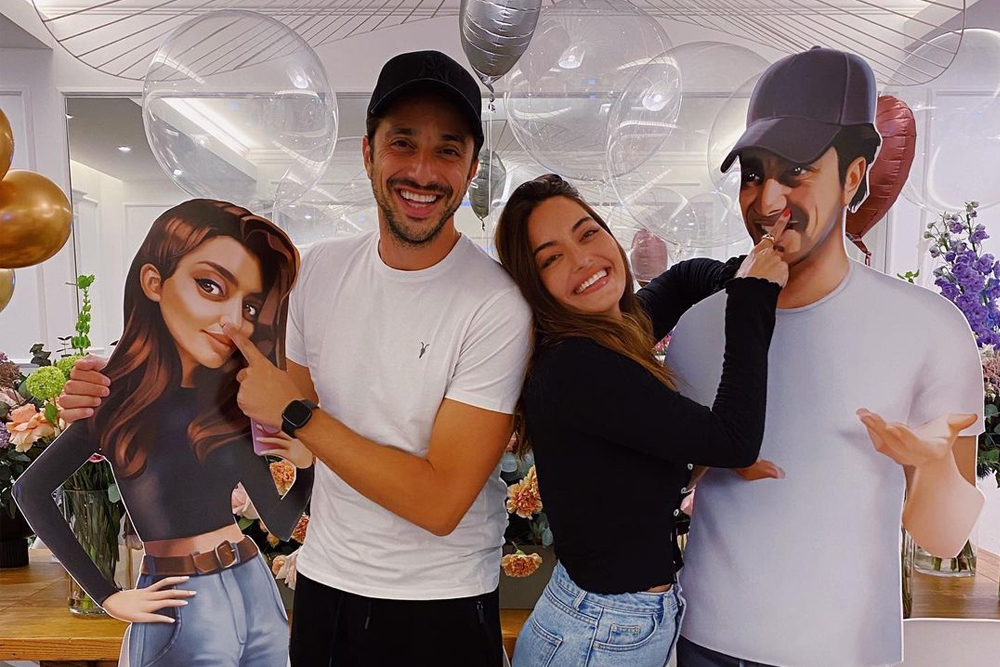 The ultimate Dubai-based Lebanese influencer and entrepreneur, Karen Wazen, began her career with her blog, “Karen’s Choice” in 2016. Since then she has garnered over 5.8 million Instagram followers, and in December 2018, launched her very own eyewear collection, Karen Wazen Eyewear, with over 10 retailers globally, not to mention being ranked in Forbes’ “Women Behind Middle Eastern Brands List” for 2 consecutive years.

Now, in 2021, Wazen has taken her digital career to the next level as she has just launched “Karen Wazen: My World,” a first-of-its kind mobile game app launched by a digital influencer and fashion entrepreneur from the Middle East.

Available to download across all app stores from April 11th, fans and followers who have loyally tuned in to Karen Wazen’s life on social media can now join her world through an interactive, multi-level game based on her real-life story, where users advance by reliving her journey and most memorable moments from London as a graduate, a bride-to-be in Lebanon, to a wife, mother and entrepreneur in Dubai.

Sharing the story about her latest tech venture, Wazen said, “Like so many people during lockdown, we had to think of creative ways of having fun and staying positive during those uncertain times. What sparked the idea for developing the app was discovering how stress relieving playing games with the family was - both online and offline. And with this, we’re so excited to be introducing “Karen Wazen: My World”, a free app where we can connect with our followers beyond Instagram and around the world, where users can get to know my story and be a part of my world through a fun, lighthearted game.”

Karen Wazen: My World is a story-driven game that includes various characters like Karen’s mother and husband, Elias. Progress through multiple levels by playing a Match-3 game, and be a part of Karen’s story by decorating her home, playing wedding planner with the bride-to-be, and styling her looks. 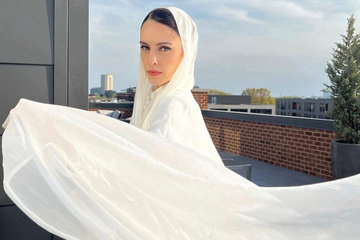 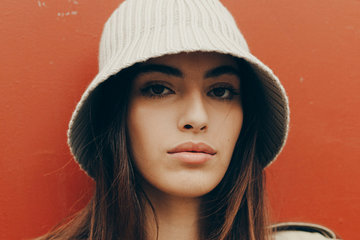