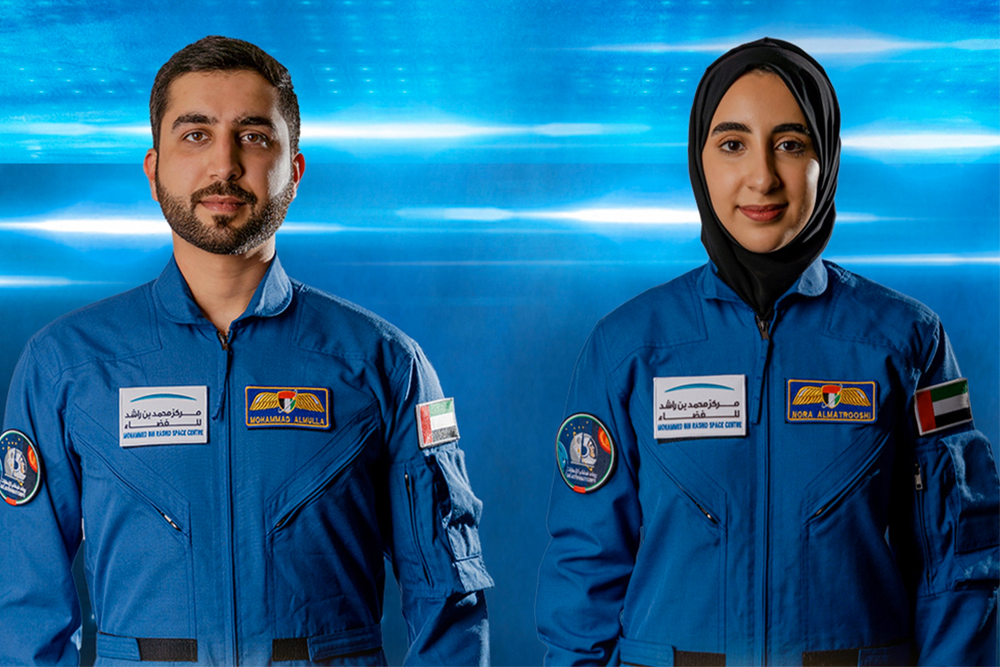 On March 9th 2021, the UAE announced the next two astronauts that will join the nation’s space program – and one of them is female. Introducing the country’s first ever female astronaut, Sheikh Mohammed bin Rashid Al Maktoum, Prime Minister and Vice President of the UAE and ruler of Dubai, named the two newly inaugurated astronauts on Twitter.

He announced that Mohammed Al Mulla and his female counterpart, Noura Al Matroushi, as the UAE’s first female astronaut. In a promotional video released by the government, 28-year-old Al Matroushi was revealed to be an engineer at the Abu Dhabi-based National Petroleum Construction Co, whilst 33-year-old Al Mulla is a pilot within Dubai’s police force and leads their training division. 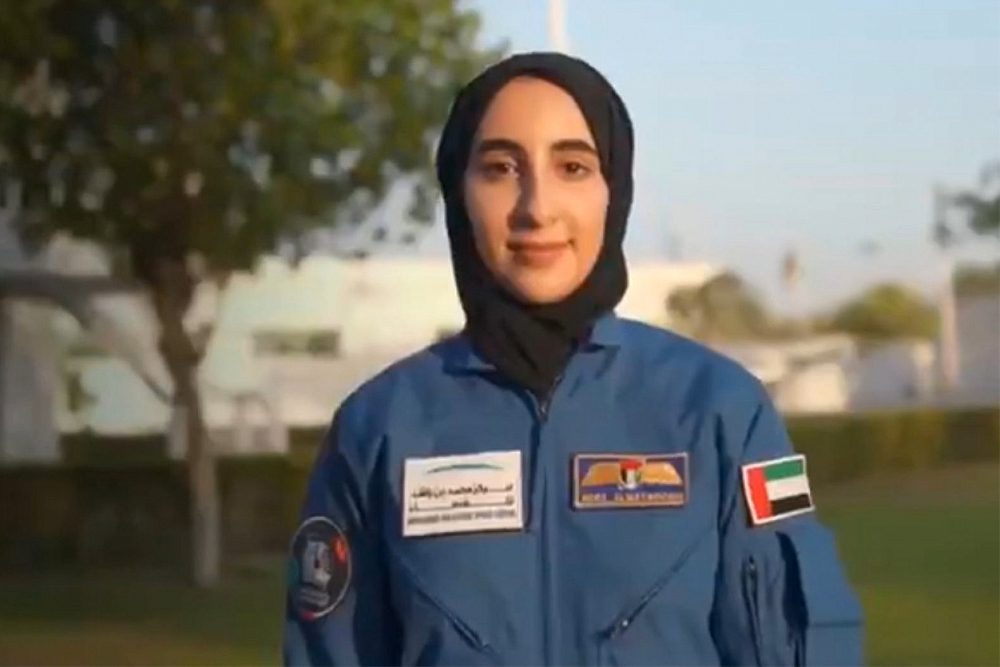 Both Mohammed Al Mull and Noura Al Matroushi have been selected from over 4,000 Emirati applicants from across Abu Dhabi, Dubai, Sharjah, Umm Al Qaiwain, Fujairah, Ajman and Ras Al Khaimah, and will now undertake intense training at NASA’s Johnson Space Center in Houston, Texas in America.

Should Noura Al Matroushi be called upon to go on a space mission, she will make history once again as the first Arab woman to go to space.

Not being the first Muslim woman to go to space, Al Matroushi would follow in the footsteps of Anousheh Raissyan, who is an Iranian-American telecoms entrepreneur and millionaire from Dallas, who is the first Muslim woman and first Iranian to go to space when she traveled as a self-funded civilian to the International Space Station in 2006. According to previous reports, she had paid around $20 million to travel there as a tourist.

It was Saudi Prince Sultan bin Salman who was the first ever Muslim to go to space in 1985, after joining the crew of the shuttle called Discovery. In 2019, Hazzaa al-Mansoori became the first Emirati astronaut in space, as he travelled to the International Space Station.

The UAE has big plans for its space program and even bigger plans to build a human colony there. In February 2021, the country sent its “Amal” or “Hope” satellite to orbit Mars, and by 2024, as a goal to send an unmanned spacecraft on the moon, by 2117, the UAE hopes to build an inhabitable colony for humans on Mars.