A leading regional figure in environmentalism! 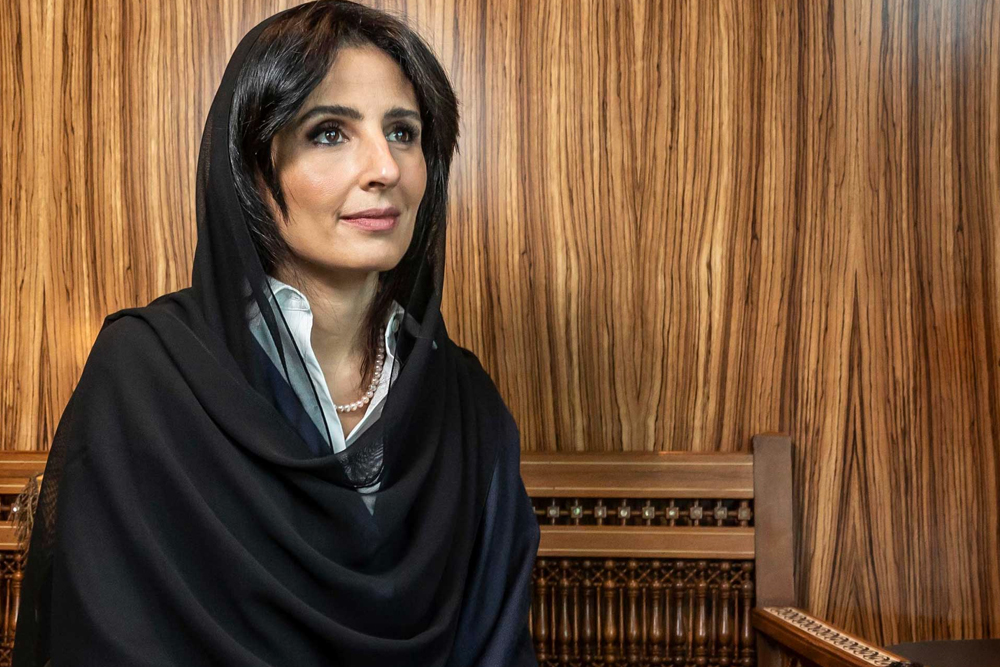 Razan Khalifa Al Mubarak is a force of nature, a woman whose education, career, and lifework have been dedicated to preserving the beauty and diversity of the UAE’s natural landscape and heritage. Al Mubarak is today known as the Managing Director of the Environment Agency Abu Dhabi (EAD). She is also perhaps best known for her commendable conservation works as Managing Director of both the Mohamed bin Zayed Species Conservation Fund (MBZ Fund) and the Emirates Nature–WWF, a World Wild Fund for Nature (WWF) affiliate.

Over the years, Al Mubarak has been credited for successfully breeding the scimitar oryx and reintroducing them into the wild. She was also given the "Women in Business" award by the Abu Dhabi American Chamber of Commerce for her leadership roles in 2013, and was recognized as one of the 100 Young Global Leaders by the World Economic Forum in 2018. 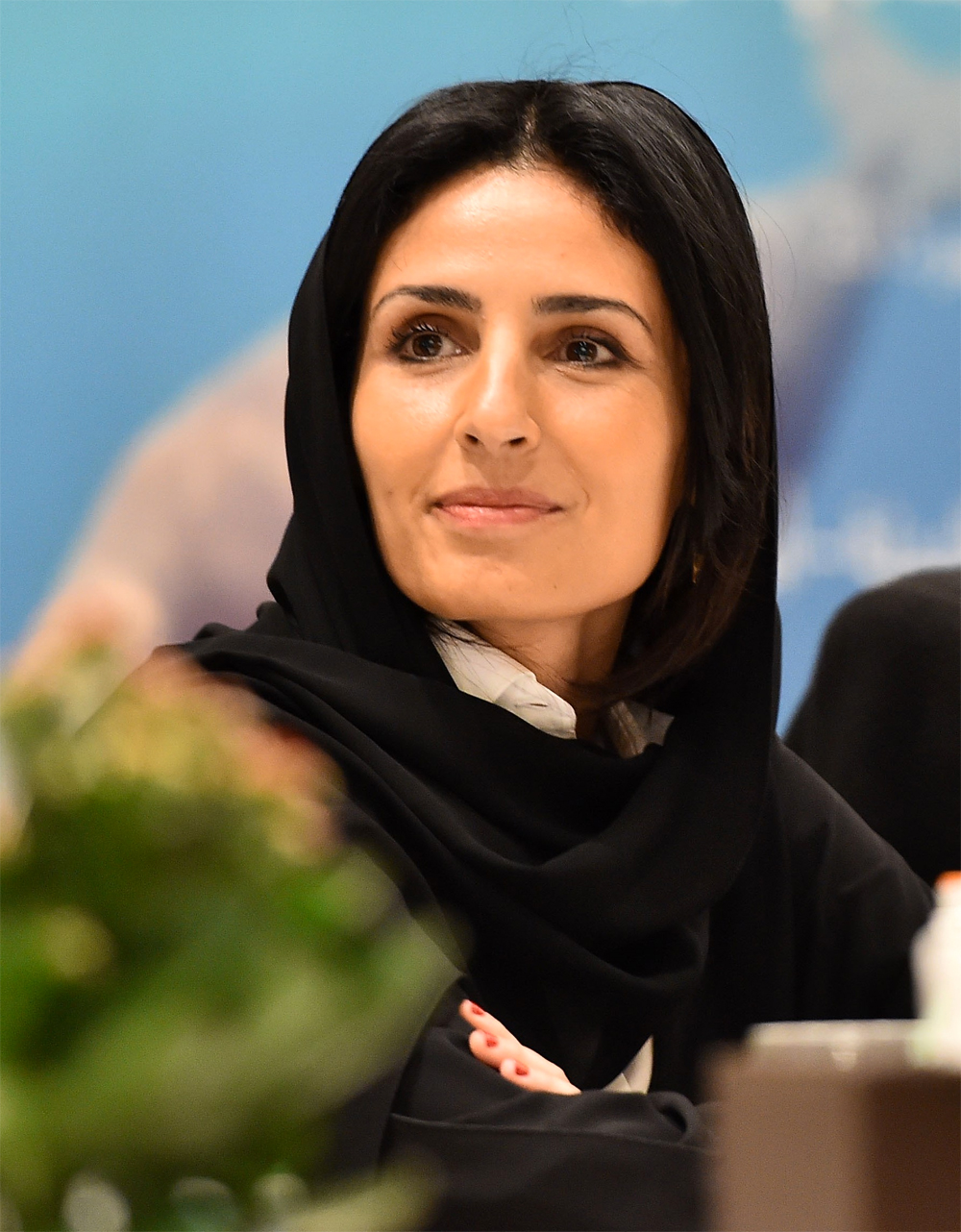 Daughter of the late United Arab Emirates ambassador to France, Khalifa Ahmed Abdulaziz Al-Mubarak, Al Mubarak grew up with the desire to change the world for the better. That desire shaped her throughout her years, leading her to graduate with MSc in Public Understanding of Environmental Change from the University College London and a BA in Environmental Studies and International Relations from Tufts University in Massachusetts, United States.

In 2001, she co-founded Emirates Nature–WWF, where she still serves as Managing Director till this day. In 2008, she helped establish the MBZ Fund, a philanthropy that supports conservation efforts worldwide. Till date, the MBZ Fund has carried out over 2,040 projects in 150 different countries, which benefited a total of 1,341 species and subspecies of animals. 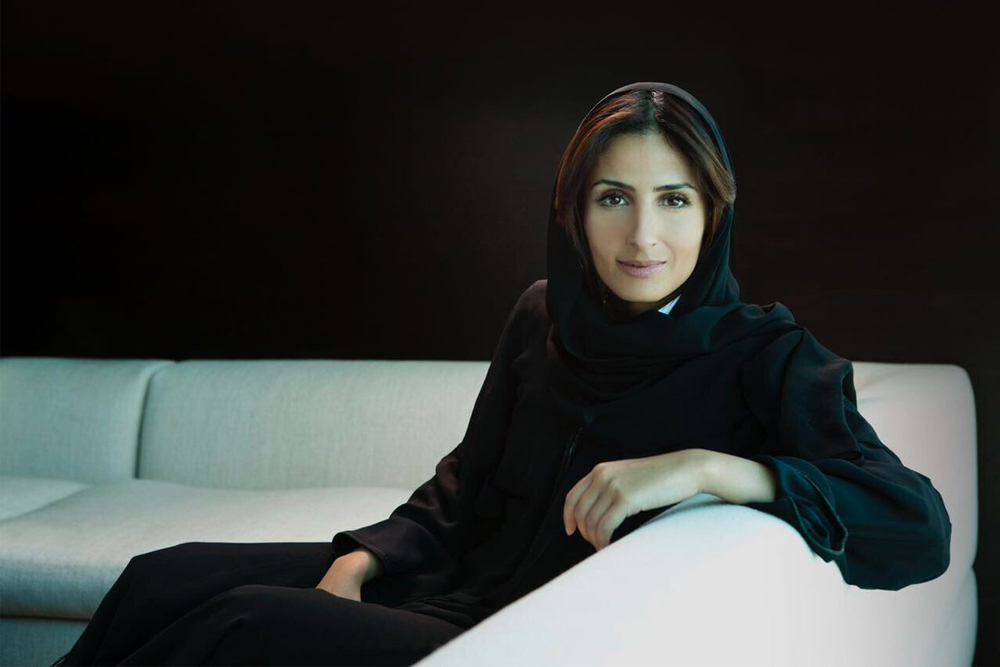 In her current role as Managing Director of EAD, known as the Middle East's largest environmental regulator committed to protecting and enhancing air quality, groundwater. and the biodiversity of Abu Dhabi's desert and marine ecosystem, Al Mubarak has been working on reintroducing the scimitar oryx to the wild. This is a species or oryx that was previously declared extinct in their natural habitat by the International Union for Conservation of Nature (IUCN) Red List in 2000. In addition, she is known to be the youngest person to be appointed to lead such an entity, and amongst a few women to do so.

Under her management, the UAE also witnessed the launch of the Abu Dhabi Global Environmental Data Initiative (AGEDI), which assists global NGOs with vital environmental data, and Eye on Earth Summit, a program aimed at mapping Abu Dhabi's wilderness for better conservative planning.

Besides carrying out conservation works in the UAE, Al Mubarak also collaborated with foreign governments such as New Zealand, and Chad, a country where she has keen interest in reintroducing the scimitar oryx and other species to the wild. She and her husband, Badr Jafar, are fellow signatories to Bill and Melinda Gates' and Warren Buffett's "The Giving Pledge," contributing half their wealth towards philanthropy.

Currently, Al Mubarak is being considered for the IUCN Presidency of 2021 – 2024, having already received endorsements from past IUCN presidents, and other known figures like Jane Goodall. Endorsement submissions are still ongoing by the time of this publication.