A Look at Ubah Ali, Social Activist from Somaliland and Based in Lebanon 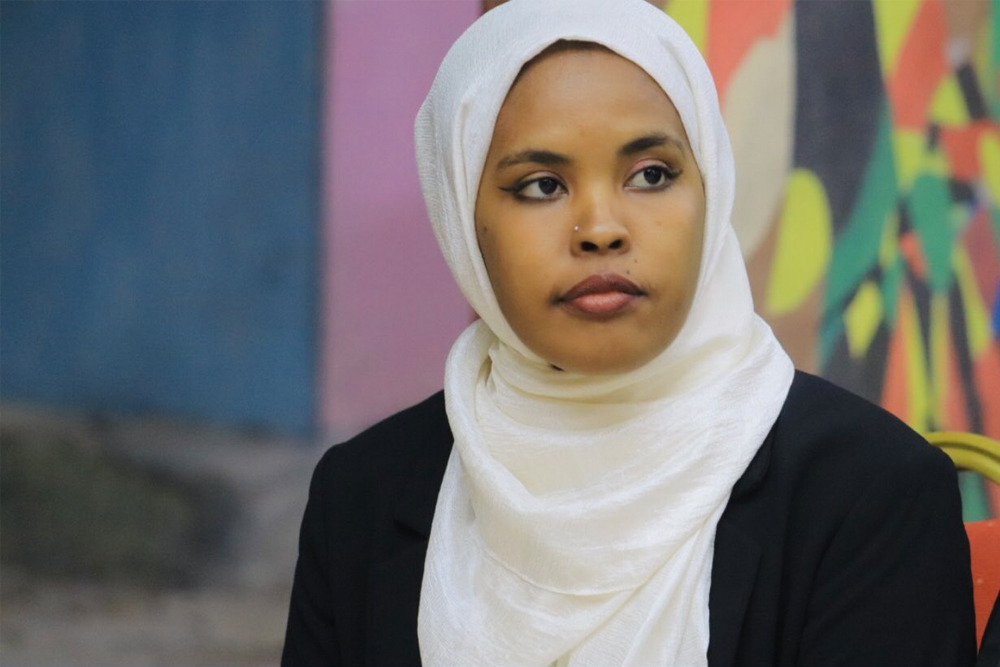 Women across the region are leading and inspiring in every way, and this is definitely true for Ubah Ali, a trailblazer and a voice of young women not just regionally but globally as well. Born in the Toghdeer region of Somaliland, Ali is a social activist proactively speaking up against female genital mutilation (FGM). She is also a co-founder of the Solace for Somaliland Girls Foundation, which is combating FGM in her home country through awareness campaigns. At the age of 18, she astonishingly founded Rajo: Hope for Somaliland Community, which offers education to orphans and underprivileged students.

Having graduated from Abaarso School of Science and Technology in 2015, and Miss Hall’s School in 2016, Ali has been studying for her bachelor's degree in Politics and Human Rights at American University of Beirut (AUB), in Lebanon where she is currently based.

Ali has always been known to put others around her before herself. The founding of Rajo was inspired by her previous job as tutor at Hargeisa Orphanage Centre from 2012 to 2015. Even as she is studying for her bachelor's degree in Beirut, she has been tutoring Syrian refugees in Lebanon.

However, her biggest endeavor and efforts have been speaking up against FGM, a widespread practice throughout Somaliland and many parts of the world. Having been circumcised at the age of 6, Ali decided to co-found the Solace for Somaliland Girls Foundation in 2018, in hopes of empowering women and eradicating the harmful practice of FGM in her home country.

Undoubtedly, Ali's inspiring efforts have not gone unnoticed. As a MasterCard Fellow, she won the 2018-2019 Resolution Project. In addition, she was awarded Volunteer of the Year by AUB in 2019 and was nominated as part of the BBC's list of 100 Women who shaped the world in 2020. The prize money from the 2018-2019 Resolution Project were spent on funding Ali's anti-FGM campaigns, with her $1,000 prize money from AUB being donated to families affected by droughts.