Are Some COVID-19 Vaccines More Effective Than Others? 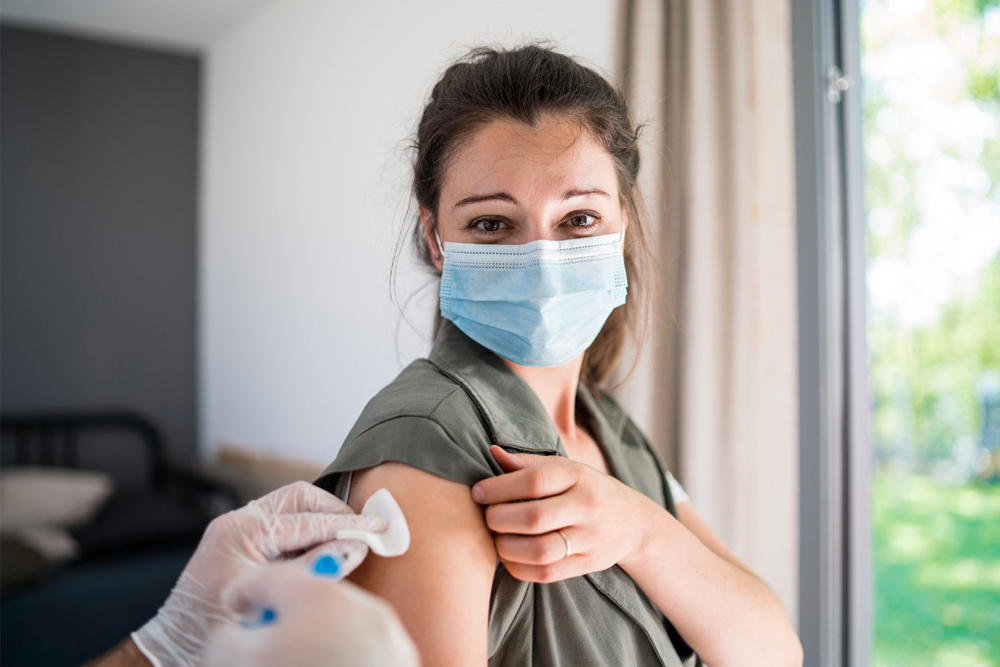 It’s hard to tell since they weren’t directly compared in studies. But experts say the vaccines are alike on what matters most: preventing hospitalizations and deaths.

“Luckily, all these vaccines look like they’re protecting us from severe disease,” said Dr. Monica Gandhi of the University of California, San Francisco, citing study results for five vaccines used around the world and a sixth that’s still in review.

And real-world evidence as millions of people receive the vaccines show they're all working very well.

The European Medicines Agency said that blood clots were a "very rare" risk of the AstraZeneca Vaccine, encouraging countries to continue its use.https://t.co/cfJYXd7ZYw

Still, people might wonder if one is better than another since studies conducted before the vaccines were rolled out found varying levels of effectiveness. The problem is they don't offer apples-to-apples comparisons.

Consider the two-dose vaccines from Pfizer and Moderna, found to be about 95% effective at preventing illness. Studies for those shots counted a COVID-19 case whether it was mild, moderate or severe — and were conducted before worrisome mutated versions of the virus began circulating.

Then Johnson & Johnson tested a single-dose vaccine and didn't count mild illnesses. J&J’s shot was 66% protective against moderate to severe illness in a large international study. In just the U.S., where there's less spread of variants, it was 72% effective. More importantly, once the vaccine’s effect kicked in it prevented hospitalization and death.

An Emirati pharma company is not only producing the Sinopharm vaccine, but is also rebranding it and changing its name to Hayat-Vax.https://t.co/osVGlXpUHw

AstraZeneca's two-dose vaccine used in many countries has faced questions about the exact degree of its effectiveness indicated by studies. But experts agree those shots, too, protect against the worst outcomes.

Around the world, hospitalizations are dropping in countries where vaccines have been rolling out including England and Scotland — regardless of which shots are given. And the U.S. government’s first look at real-world data among essential workers provided further evidence that the Pfizer and Moderna vaccines are highly protective -- 90% -- against infections whether there were symptoms or not. 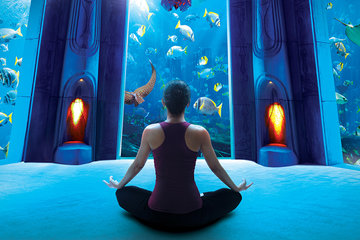 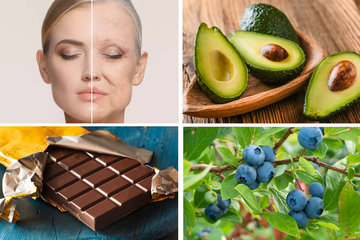 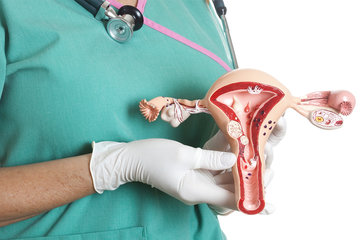 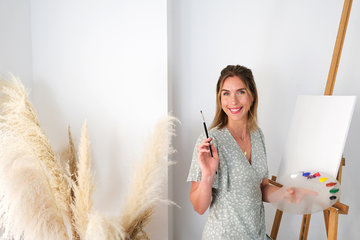 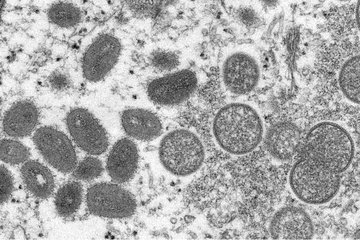