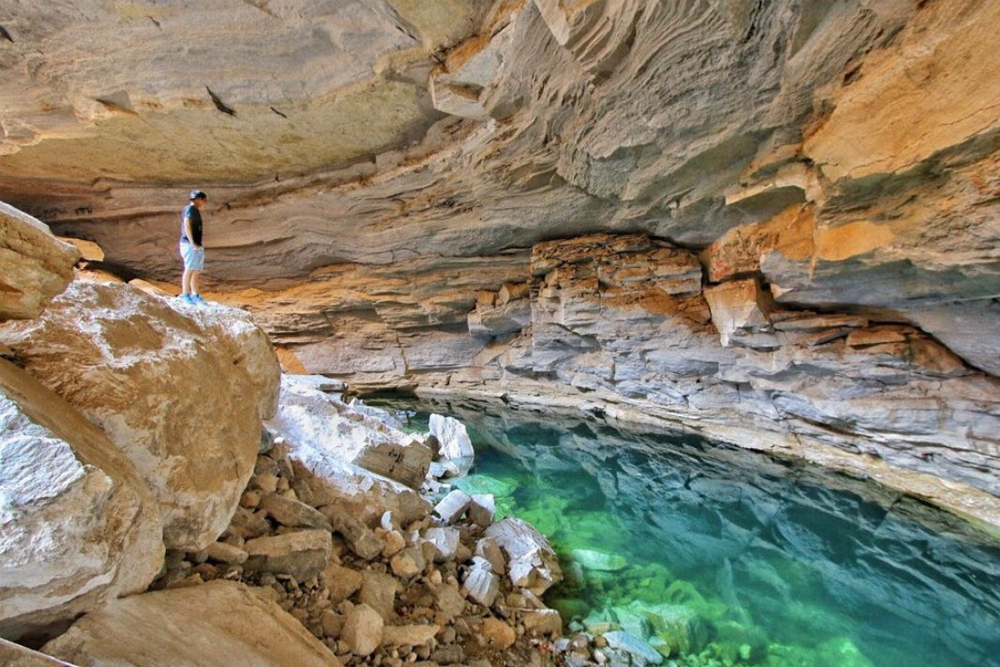 Those who know Saudi Arabia well can attest that the Kingdom is known for stunning desert landscapes, lush oases, shimmering shores, and magnificent mountain peaks that complement many of the country’s picturesque sceneries. Some of these mountains have plenty of known caves that are on everyone's list of places to see, but if there’s one you should definitely venture into, we would say it’s Ain Heet..

Ain Heet is a cave located inside Mount Al Jubayl, in Al Kharj. It is situated in a small village in Wadi Al-Sulay, which is about 40 kilometers southeast of Riyadh. Finding the cave from the main road shouldn't be hard, as an iconic landmark, an abandoned house covered in graffiti, marks the spot.

Ain Heet is known for its sinkholes and an unusual entrance that the cave itself is named after. The entrance is about 20 meters long, leading visitors on a 45-degree slope down into the cave itself. As you make your way into Ain Heet, you will soon notice one of its prominent features: water. Yes! This cave has water. With a depth of over 20 meters, and the cave being over 150 meters in length, the water reservoir is also a favorite swimming spot for visitors. In fact, the water is said to be so pure that it's actually one of the purest water sources in the Kingdom.

What you must know is that Ain Heet is a solution cave. But what does this mean? Basically, the cave walls are prominently limestones. Adding the fact that there is water present, this makes for beautiful rock formations that are popular amongst tourists. They are also ideal for spectacular lighting effects that will surely leave visitors in awe, but the sinkhole above Ain Heet offers enough sunlight to give the cave a more natural feel and ambience.

In addition, limestone walls are known to provide favorable temperatures when compared to outdoors. In the case of Ain Heet, the cave's atmosphere and water are generally cold. 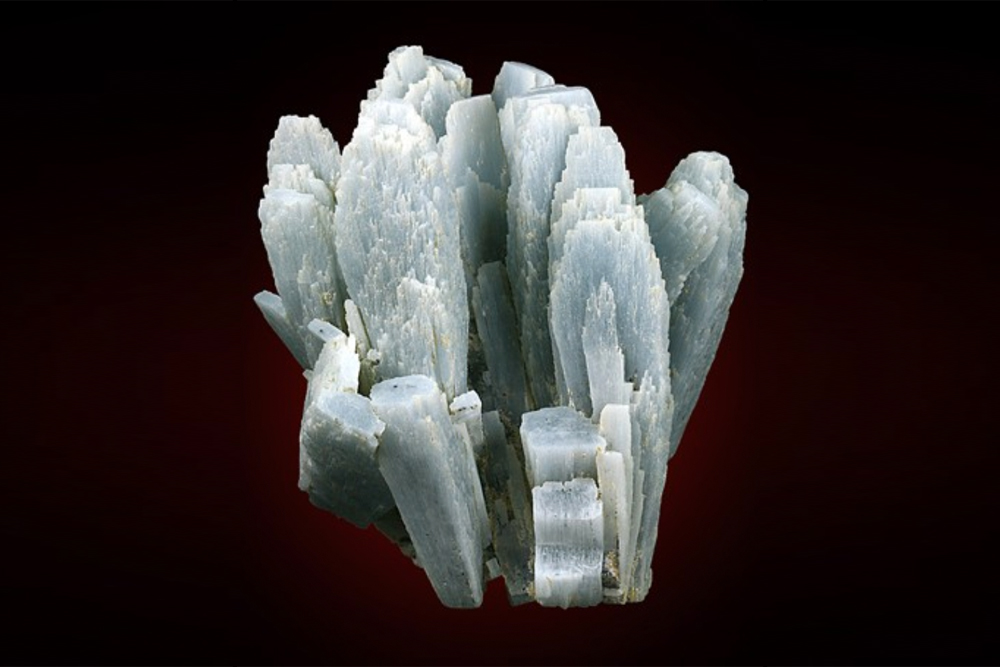 The cave is also a known source of anhydrite minerals. It is said that, in 1938, King Abdulaziz surveyed the cave accompanied by Aramco geologists. This would eventually lead to the discovery of their first anhydrite rocks. These can be used to manufacture industrial or pharmaceutical products.

Overall, Ain Heet is a great destination to visit, but it's even better to go with friends. You just need to be mindful of boulders when making your descent into the cave, and not do anything risky without proper gear. 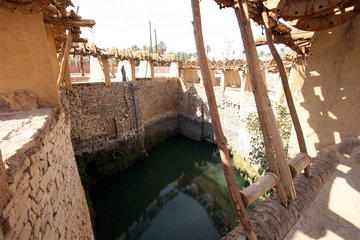 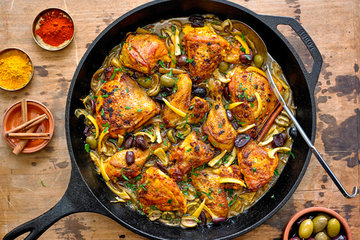 Delight Them With This Celebratory-Style Meal This Eid Holiday 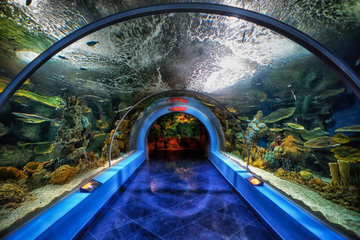 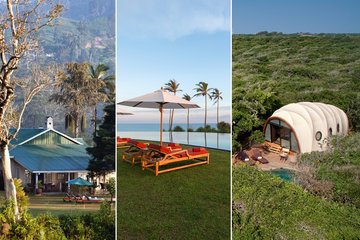 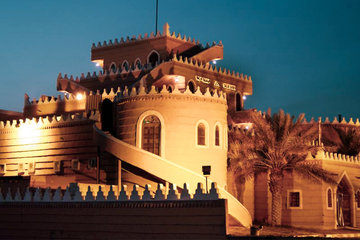