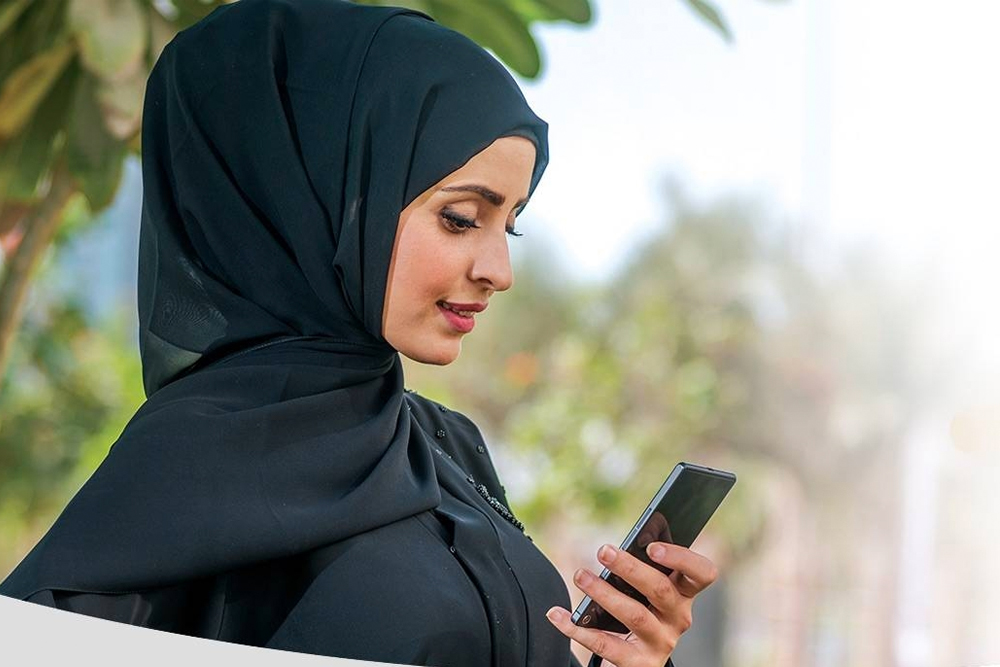 Less than two years ago, Saudi Arabia’s Transportation Program for Working Women (Wusool) program reported that 40,000 Saudi women have benefitted from the program, and that the number of trips by female beneficiaries of the program had exceeded 8 million. This week, the program announced that it is now covering 80 percent of transport costs for national female employees to and from their places of work, a significant subsidy that aims to make work more accessible to women.

Wusool was launched Saudi Arabia’s Human Resources Development Fund (HDRF, also known as Hadaf), a fund established in 2000 with the goal of providing financial support to organizations that train and qualify Saudis in the private sector. As part of its objectives, the fund launched Wusool to provide subsidized transportation solutions enabling working women in Saudi Arabia to travel to and from work, and ultimately encouraging their contribution towards the country’s socio-economic progress, in line with the goals and objectives of the Kingdom’s Vision 2030.

Armed with the expertise and know-how of this new program, industry leading women can contribute to job creation and positive economic change in Saudi Arabia.https://t.co/ECCZ27I1E5

Today, Wusool covers 13 regions across the country, providing secure and affordable means for women to get to work and back. In addition, Hadaf has also introduced key amendments that has led to the increase in the number of women who can benefit from the program, as well as facilitate “registration procedures,” as explained in a recent article by Saudi Gazette.

As part of the Wusool program, Saudi Arabia also collaborated with ride-sharing giant Uber in 2019, resulting in a strategic partnership that allowed Saudi women between the ages of 18 and 65 to apply to the program, and based on certain set criteria, to receive partially subsidized Wusool rides on the Uber app within the Kingdom.