The institute, which supports the Ministry of Culture’s efforts to develop the cultural sector, will train a new generation of highly skilled craftspeople in the country’s unique traditional art forms. 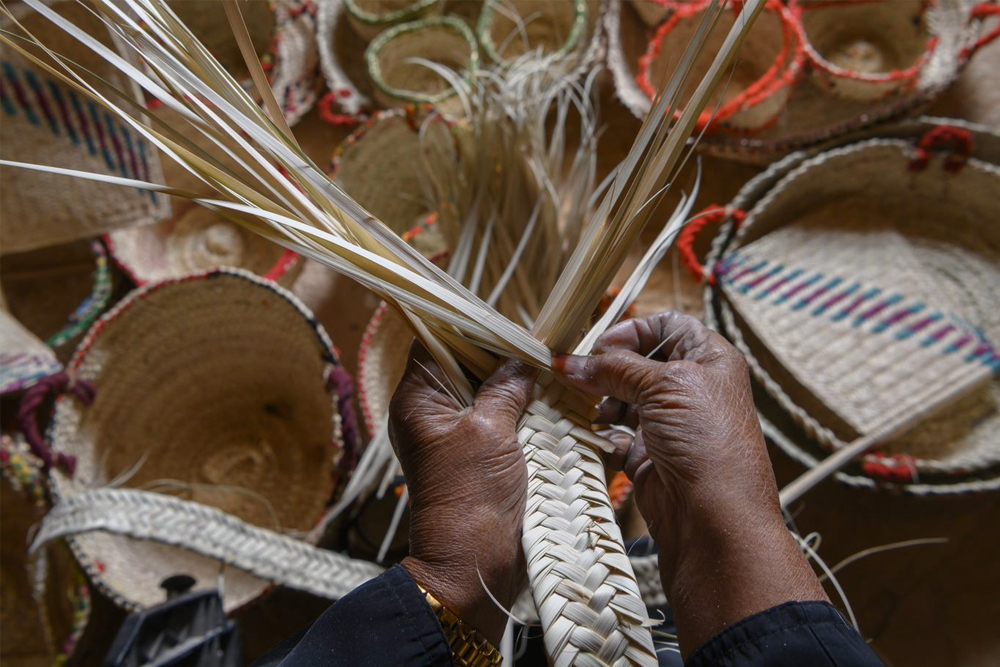 A major step forward in the development of Saudi Arabia’s cultural sector is in the making thanks to the establishment of the Royal Institute of Traditional Arts. The institute, which was approved by the Council of Ministers, will offer artisans of all levels a range of ways to experience and learn the traditional arts of the Kingdom. The launch underscores the Saudi government’s aim to uphold the legacy of traditional arts and encourage the role they play in a vibrant society and thriving economy. 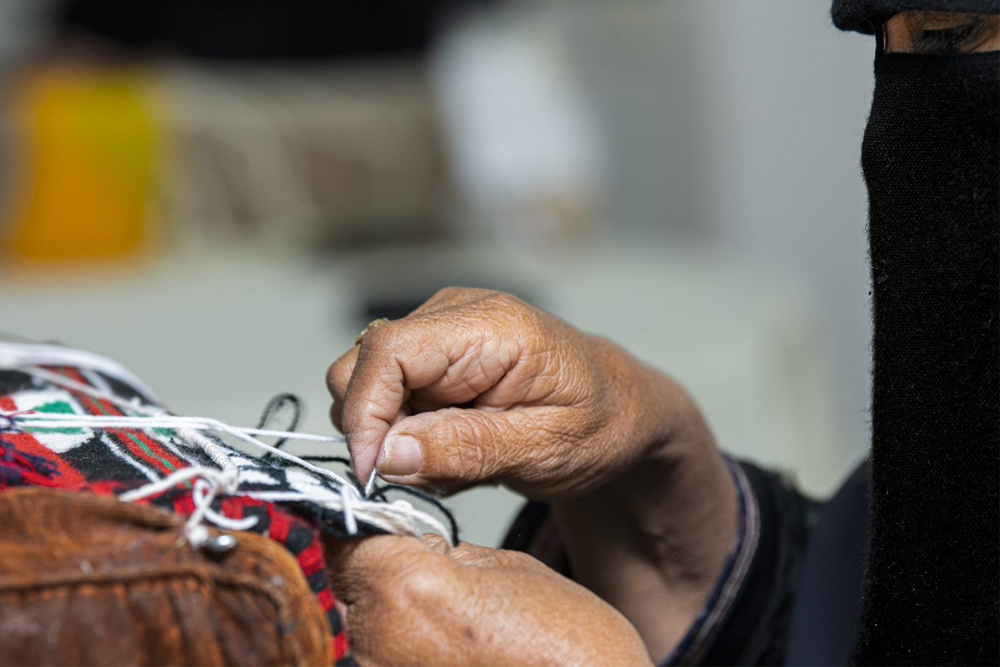 With the goal of preserving, cultivating and re-imagining vital components of Saudi culture for future generations, the new foundation will provide advanced educational programmes in the arts. And these will enable craftspeople to professionalise their trades and create a talent pipeline for the fast-growing cultural and creative industries.

The Royal Institute of Traditional Arts is set to offer three educational tracks: apprenticeship programmes, academic ones and short courses. Some of the choices include traditional visual arts studies, encompassing book arts, fashion and textile arts, applied arts and building arts. Performing arts, including traditional dance and music, and museum specialties like heritage and artifact studies are also on the curriculum. 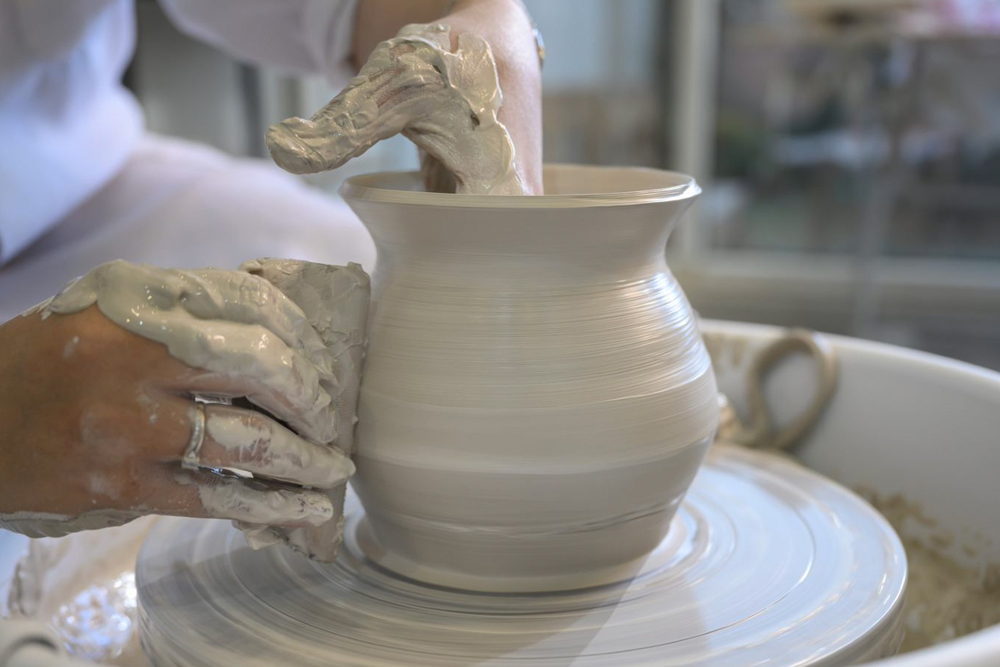 As well as helping develop an advanced cultural ecosystem and assisting talented Saudis to pursue successful careers in a thriving and competitive private sector, the institute will help drive demand for artists’ products at home and abroad. The Royal Institute of Traditional Arts, an initiative by the Vision 2030 Quality of Life Program, will also promote cultural exchange as creative partnerships with leading international institutions are expected to be announced in the coming months.

Saudi Arabia is now among a group of countries that hold memberships in 3 committees: the Executive Council, the World Heritage Committee, and the intangible cultural heritage committee.https://t.co/0HMfuuEApr