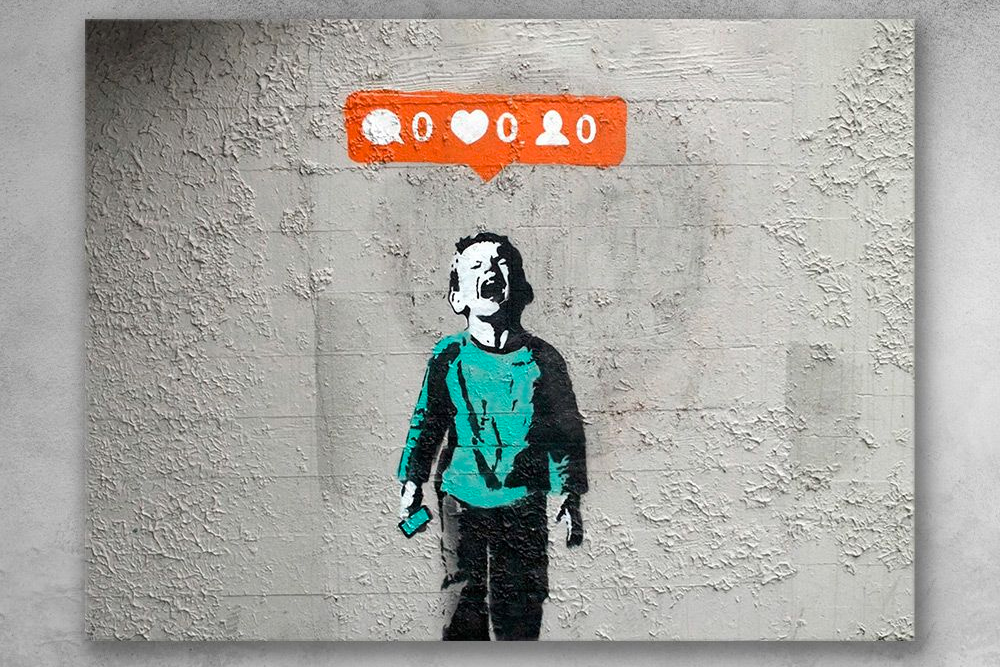 From April 5th to June 30th 2021, anonymous British street artist, Banksy’s work, will be displayed at Dubai’s Mall Of The Emirates, with tickets for public viewing set to go on sale soon.

The Theatre venue, inside the iconic mall will be showcasing 120 original artworks brought to Dubai by The World of Banksy – The Immersive Experience.

Since his work started appearing in the 1990s, Banksy’s identity has remained a mystery to the world as he continually, and often illegally, used the walls and streets in a number of cities, as his canvases where he created some socially controversial art.

His pieces are often a social and political commentary on current affairs, and much of the time contain a humorous element, and are the reasons behind his fame throughout the world.

Renowned for his ability to use graffiti street art to make political statements, Banksy has gone as far as to produce art work in the occupied Palestinian territories, such as his satirical drawings on the Israeli barrier wall built through the West Bank. 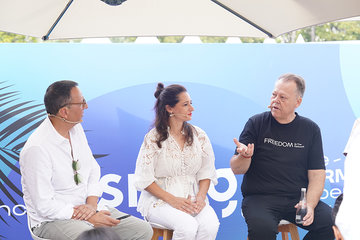 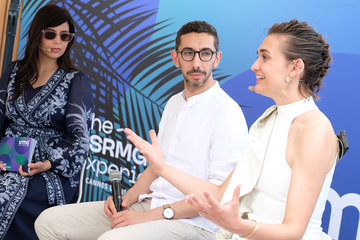 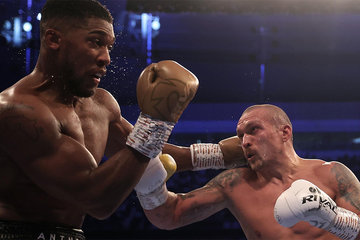 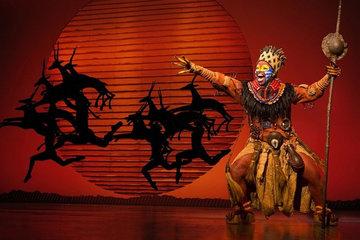 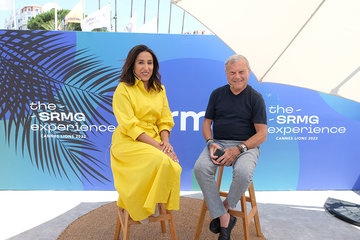