Saudi Businesswomen Connect with US Business Leaders With New Deal 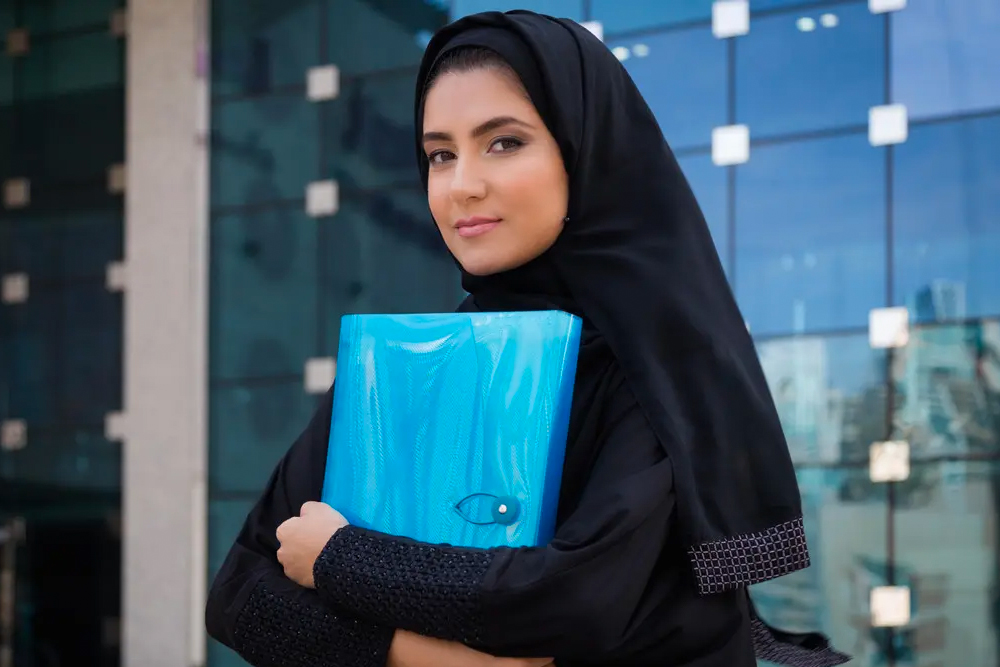 Female Saudi entrepreneurs have linked up with industry leaders in the United States to strengthen relations and explore partnership opportunities. Igniting Women’s Entrepreneurship and Innovation in Saudi Arabia, (or Ignite) has plans to host workshops and networking events where women can exchange different perspectives and business ideas.

The US mission to Saudi Arabia launched the program this week in collaboration with the Atlantic Council’s empowerME initiative, the American Chamber of Commerce of Saudi Arabia, and Quantum Leaps. “Ignite builds on the advances women in Saudi Arabia are making as entrepreneurs, innovators, investors and business leaders,” said Martina Strong, the charge d’affaires to the US Mission in Saudi Arabia, as reported by Arab News.

The project works to offer women resources to pursue careers as CEOs, investors and startup owners. Armed with expertise and know-how, leading industry leaders can contribute to job creation and positive economic change.

“Ignite will bring together Saudi women with American entrepreneurs and business leaders in a series of workshops and networking events to build relationships, share knowledge and develop partnership opportunities,” Strong said.

“Saudi women are indeed reaching for success right now. Saudi women are driving progress under the Vision 2030 reform program. They are joining the Kingdom’s workforce and positions of leadership in unprecedented numbers.”

The "Made in Saudi" initiative is expected to help make Saudi goods and services competitive on both domestic and international markets, with the hopes that it will contribute to the kingdom’s annual GDP.https://t.co/9dRgI2do0O

According to Arab News, women in Saudi Arabia took part initiatives by US companies such as UPS, ExxonMobil and Lockheed Martin. The Ignite program hopes to boost the involvement of US entrepreneurs in Saudi Arabia’s economic transformation under Vision 2030.

“The opportunity I see in Saudi right now for female founders, for female-led businesses, for female participation across the board ... there are no barriers,” said Lateefa Alwaalan, managing director of Endeavor Saudi Arabia, an organization that supports entrepreneurs.
“The barriers are not what they used to be but women still need access to networks. Networks create opportunities, so (the question is) how can we enable women to break those barriers and enable them to be a part of the business community.” 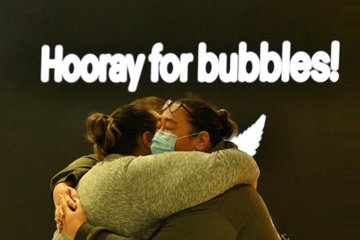 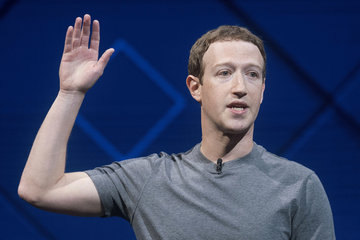 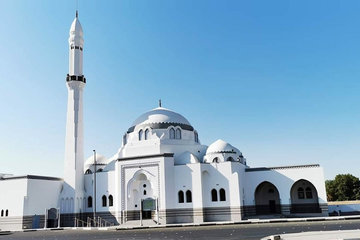