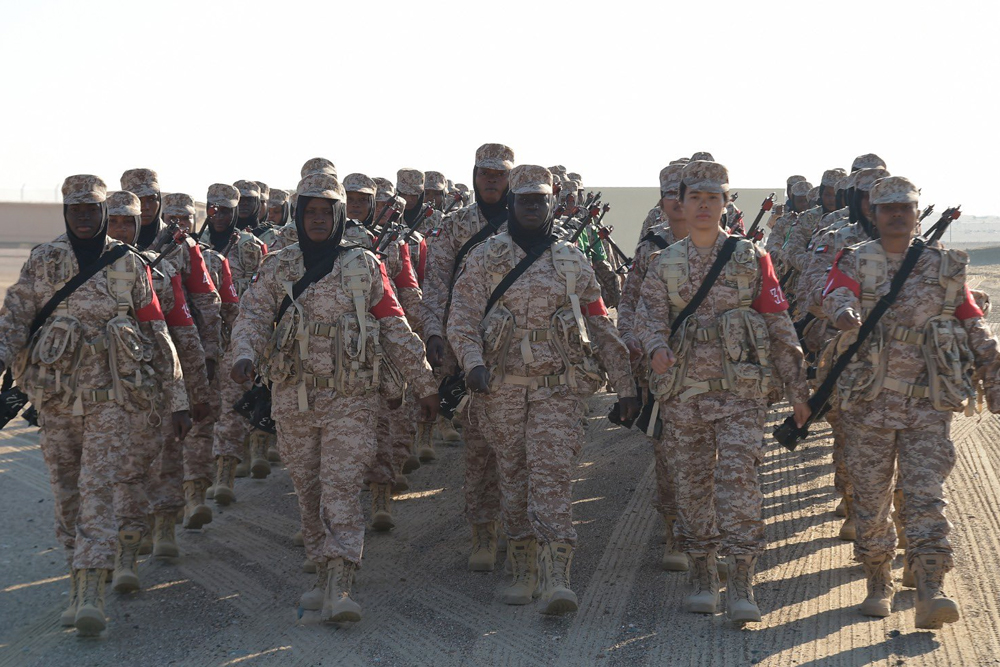 Helmed by the Chairwoman of the General Women’s Union, President of the Supreme Council for Motherhood and Childhood, and Supreme Chairwoman of the Family Development Foundation, HH Sheikha Fatima bint Mubarak has launched the UAE’s first National Action Plan to advance the role of women in peace and security.

The new initiative will adopt the United Nation’s Security Council Resolution 1325 on Women, Peace, and Security, and is the first country within the region to do so.

Today, the UAE is launching its first National Action Plan in response to #UNSCR1325 under the patronage of Sheikha Fatima bint Mubarak. The historical move signifies our nation’s commitment to peacebuilding by ensuring the meaningful participation of women. #UAENAP pic.twitter.com/iHI8MHqZ0u

In 2000, the UN addressed the impact of war on women as well as addressing the importance of women’s full and equal participation in conflict resolution, peace-building, peacekeeping, humanitarian response, and post-conflict reconstruction.

Referred to as the UAE’s Mother of the Nation, Sheikha Fatima, stated, “I commend the efforts of the General Women’s Union and all national entities; federal, local, and civil society organizations, for their work on the UAE National Action Plan. I would also like to commend the role that UN Women plays in meeting the global commitments towards women, peace, and security. And its position as a global champion of women and girls.”

The UAE royal also added, “We have never lost sight of Arab women or all women of the world in our developmental vision to build their capabilities and develop their skills in all sectors, as well as extend a helping hand to all women at every juncture. The UAE works to strengthen international partnerships and global institutional frameworks that consolidate gender equality, collaboration and partnership, and the advancement of women. Our nation also continues to support humanitarian organizations at regional and global levels, to advance women’s work and contribute to improving the lives of women as part of building safe and stable societies.”

Under the patronage of Sheikha Fatima bint Mubarak, the #UAE is launching the first National Action Plan on of #UNSCR1325 in the GCC. The groundbreaking move aims to accelerate #GenderEquality in the region & advance the United Nations #WPS agenda pic.twitter.com/XG74vfIb4Y

She ended her speech, “The UAE is committed to promoting equality between men and women as a key UAE policy and supports the important role that women play in advancing the process of sustainable development. We also affirm the UAE’s support of UN Women’s programs and initiatives that build a better future for women in the UAE and around the world.”

It was also stated that UAE National Action Plan aims to address gender roles and perspectives in foreign policies and the promotion of gender equality in humanitarian aid.

The UAE government will begin to launch a series of campaigns to secure support for the objectives of the UAE National Action Plan. By launching this initiative, the UAE becomes one of the 84 nations that launched action plans to support the UN agenda.