A crucial step to take in stopping domestic and gendered violence! 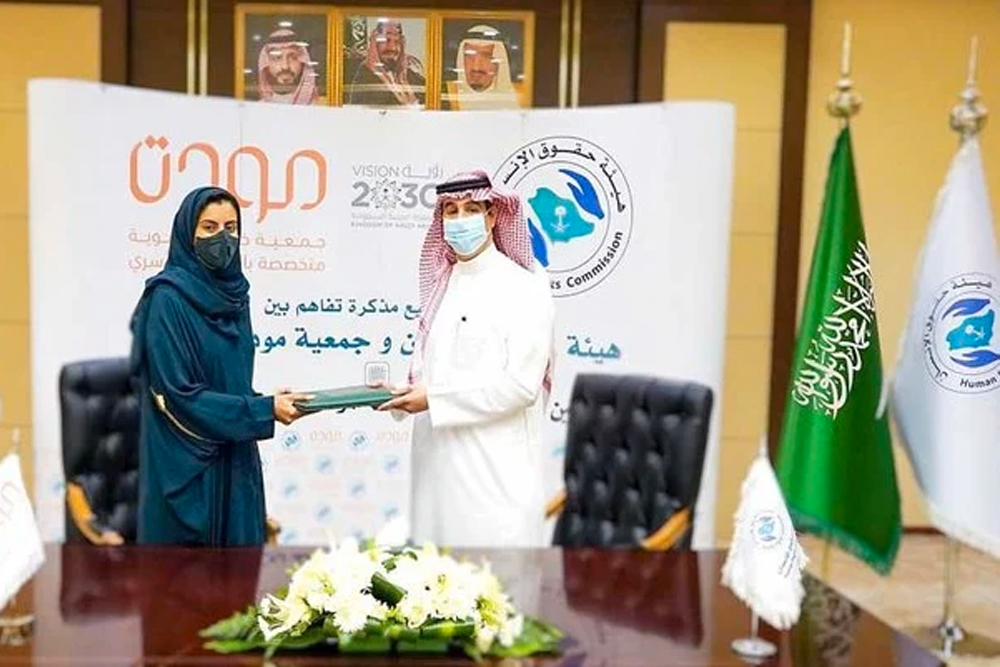 Saudi Arabia's Human Rights Commission (HRC) and the Mawaddah Charitable Association signed a memorandum of understanding (MoU) to bolster the protection of human rights and awareness to decrease domestic violence in the country. 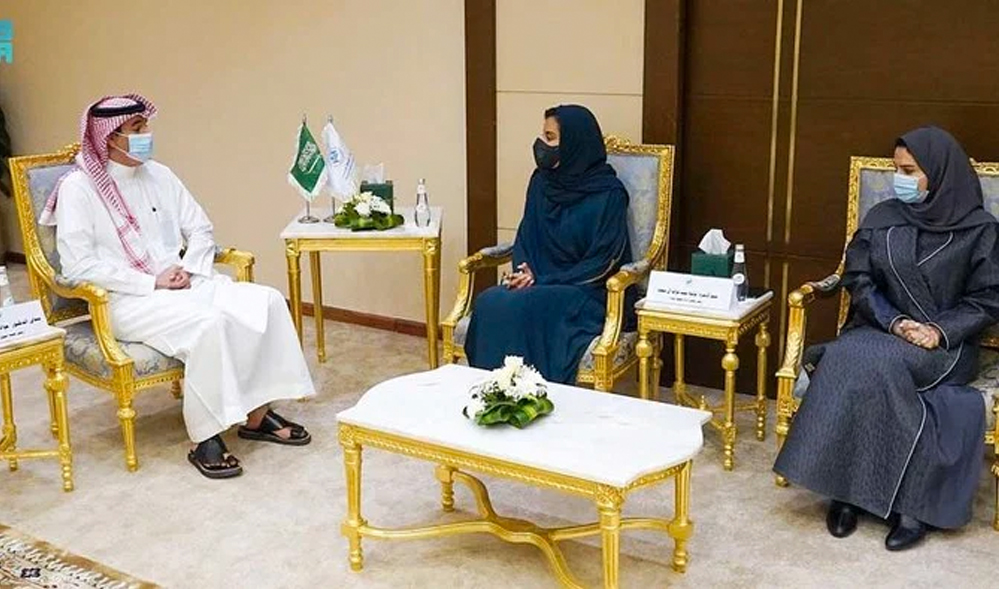 According to Arab News, the MoU was signed by HRC Chairman Awwad Al-Awwad and Princess Lulwa bint Nawwaf bin Muhammad, chairperson of the association’s board of directors.

Both parties have plans to set up an independent body to tackle domestic violence. For instance, their plans include developing specialized centers to rehabilitate victims of abuse.

"The results paint a horrifying picture. But unlike COVID-19, violence against women cannot be stopped with a vaccine. We can only fight it with deep-rooted and sustained efforts," said WHO Director-General @DrTedros.https://t.co/iZ5TM5DnFb

The newly established body will be working on proposal drafts for possible legal frameworks that oppose domestic abuse and protect and rehabilitate the victims.

The new courses from Saudi Arabia are there "to ensure that women have a voice in the legal sector, as members of the public, lawyers and judges."https://t.co/2hNkpkbO7Y

The Saudi English daily reported that the body will also research to review the current context of domestic violence in the Kingdom and study the existing laws.

The HRC has been making stellar human rights advances in Saudi Arabia. You can follow closely the commission's updates here.