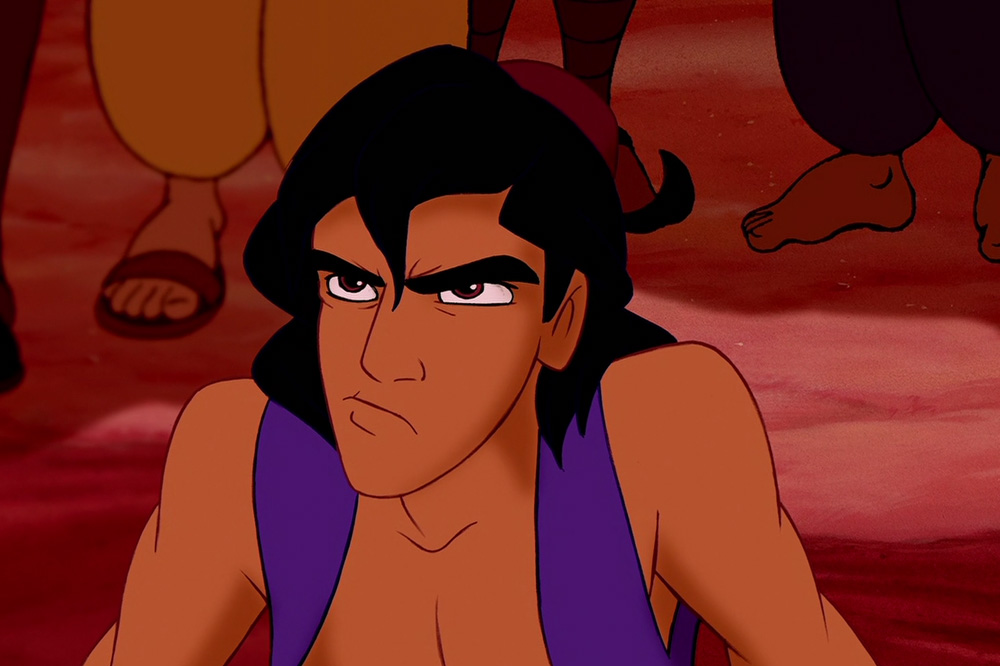 The live-action Aladdin remake to be directed by Guy Ritchie is having a bit of trouble with casting. Not content to whitewash the role, Ritchie set up a global casting call for Middle Eastern and Indian actors in their 20s that can sing, but he’s turning up short. After having read over 2,000 actors across the globe, the production still hasn’t found its leading stars for Aladdin, the street rat of Agrabah, and Princess Jasmine, the woman who Aladdin hopes to woo. 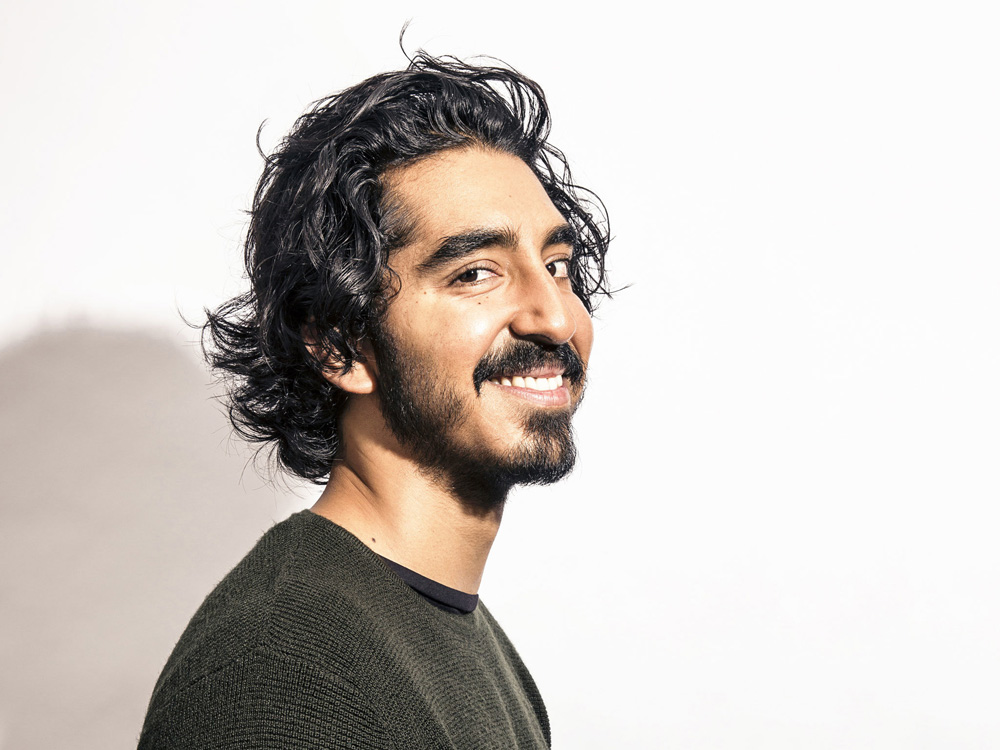 A few big names were considered for the role of Aladdin, including Dev Patel and Riz Ahmed. Potential candidates for Jasmine include Naomi Scott (Power Rangers) and Tara Sutaria, but this role is being held up by finding an Aladdin first. The way things are looking now, the casting seems determined to find an unknown that can fit the bill rather than a notable talent that can fill the marquee. The only actor confirmed for the film at this time is Will Smith in the role of Genie, with talk of a notable celebrity attached for the role of the villain Jafar. 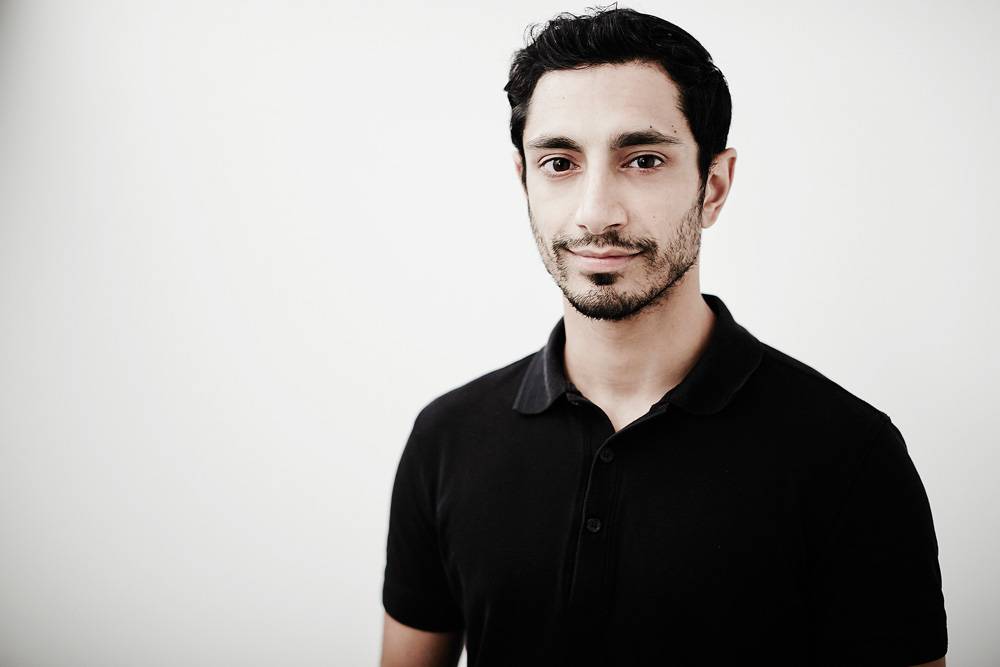 The extensive search has placed a considerable strain on the production of the film that was supposed to begin in July. Shooting has already been pushed back to August for failing to find a lead and it could be pushed back further if their Aladdin isn’t found soon. 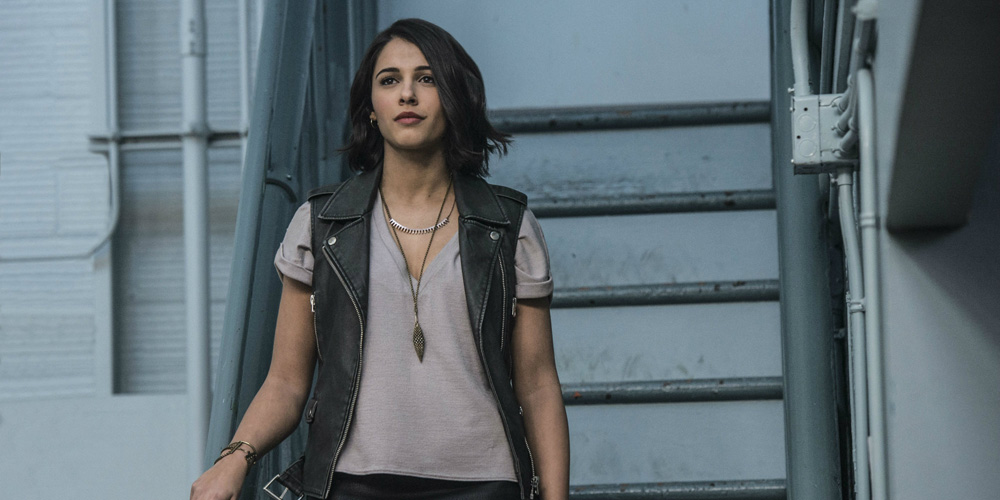 This doesn’t exactly mean that the film will be a disaster, however, as Disney has found great success with seeking out smaller talent. This is especially true of their live-action remake division, with such notable leads of Lily James in Cinderella (2015) and Neel Sethi in The Jungle Book (2016), both of which boasted strong box office numbers. It is also unlikely that the casting will seek out different races for the roles, as Disney is aiming for more culturally appropriate casting, as was the case with casting the upcoming Mulan remake. 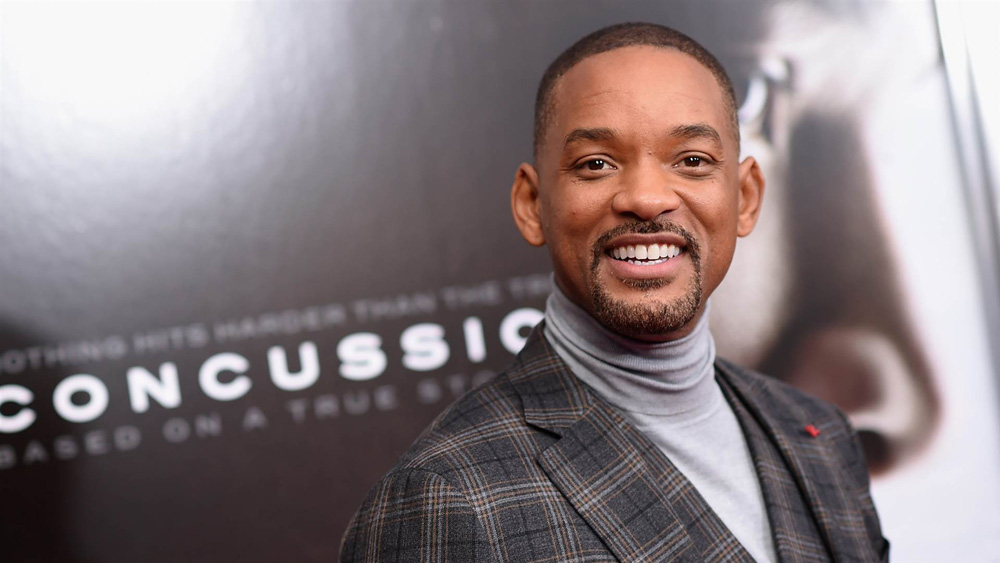 Considering the strong presence of Disney’s live-action adaptations of their animated classics, their most recent effort of Beauty and the Beast making over $1 billion globally, there is a lot of pressure to get Aladdin off the ground. But considering how grueling the casting is striving to feature a Middle Eastern in a Middle Eastern role, they also want to do it right. And for a big blockbuster to potentially take on an unknown actor who might become the next star, it’s sure to be an exciting discovery of performances for being based on such a familiar tale. 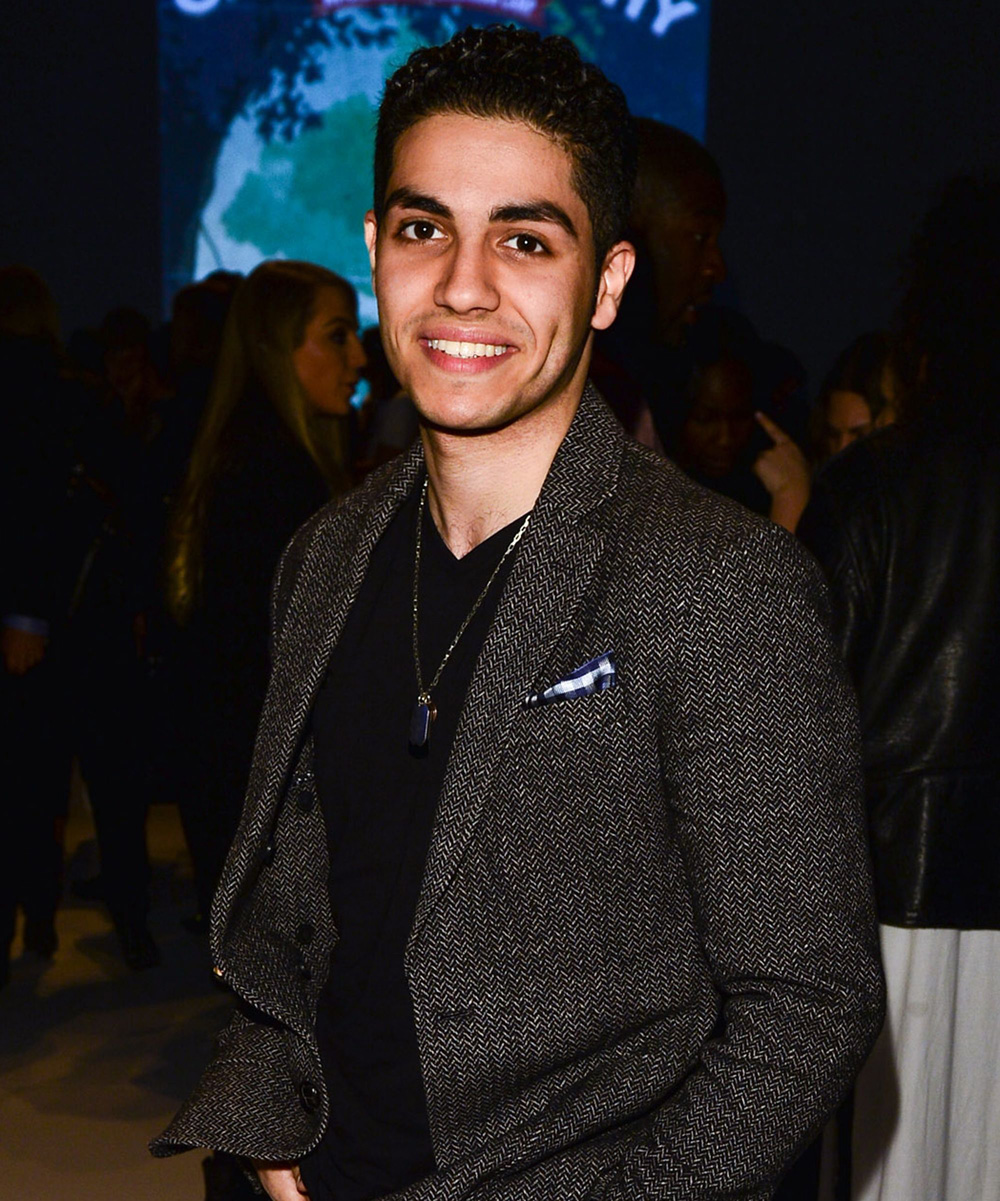 UPDATE: The leads have finally been found and announced at the D23 expo. Mena Massoud will be playing Aladdin and Power Rangers‘ Naomi Scott will be playing the role of Jasmine.