Man’s Best Friend May Have Been First Domesticated In AlUla, KSA

Dog lovers, this one's for you! 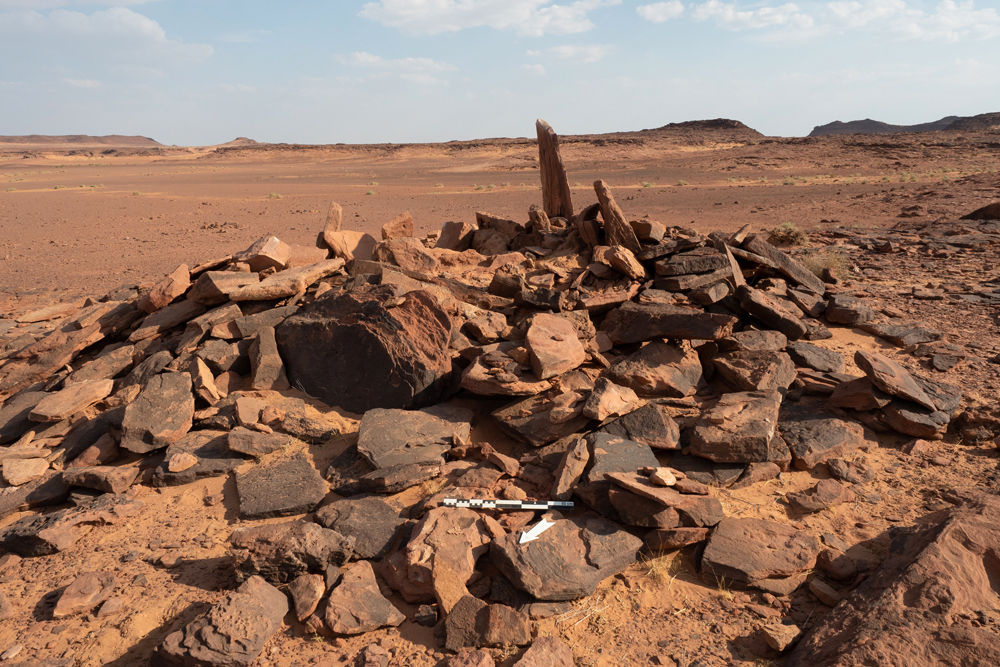 The timing and location of dog domestication has been a matter of debate for a while. But it seems that, at least regionally, we now have a clearer picture of when that might have happened. A team of archaeologists this week announced that they have uncovered the bones of a dog in a burial site located in AlUla, Saudi Arabia, a finding that is being reported to point to the oldest evidence to date of dog domestication on the Arabian Peninsula.

According to an official statement published by Saudi Press Agency (SPA), “[e]vidence indicates that the oldest use of the burial ground was around 4300 BC and the ground continued to be used for more than 600 years during the Neolithic-Chalcolithic period.” Indeed, the burial site itself is said to be one of the oldest in Saudi Arabia, and may shed light on the development of mankind across the Middle East. 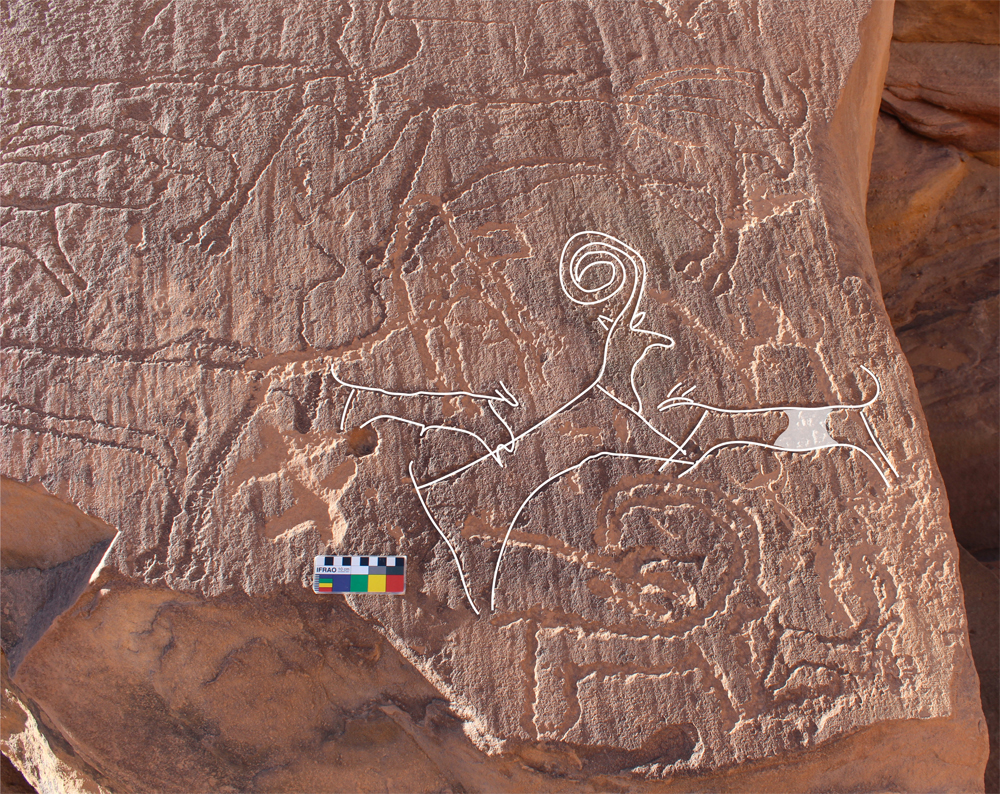 Melissa Kennedy, assistant director of the Aerial Archaeology in the Kingdom of Saudi Arabia (AAKSAU) – AlUla project, was quoted by Saudi Gazette as saying. "What we are finding will revolutionize how we view periods like the Neolithic in the Middle East. To have that kind of memory, that people may have known for hundreds of years where their kin were buried — that's unheard of in this period in this region.”

A team of archaeologists discovers an above-ground tomb in the badlands of #AlUla that dates to the Neolithic-Chalcolithic eras, in line with #Saudi_Vision_2030, which aims at reviving heritage sites and monuments. pic.twitter.com/5LsxIvzUdM

The team who made the discovery comprises specialists from Saudi Arabia, Australia, and Europe, all reportedly working for the Royal Commision of AlUla on a number of other research projects. However, their most recent one, which uncovered the remnants of a domesticated pet, focuses on two above-ground burial sites said to date as far back as the 5th and 4th millennium BC, and located 130 kilometers apart.