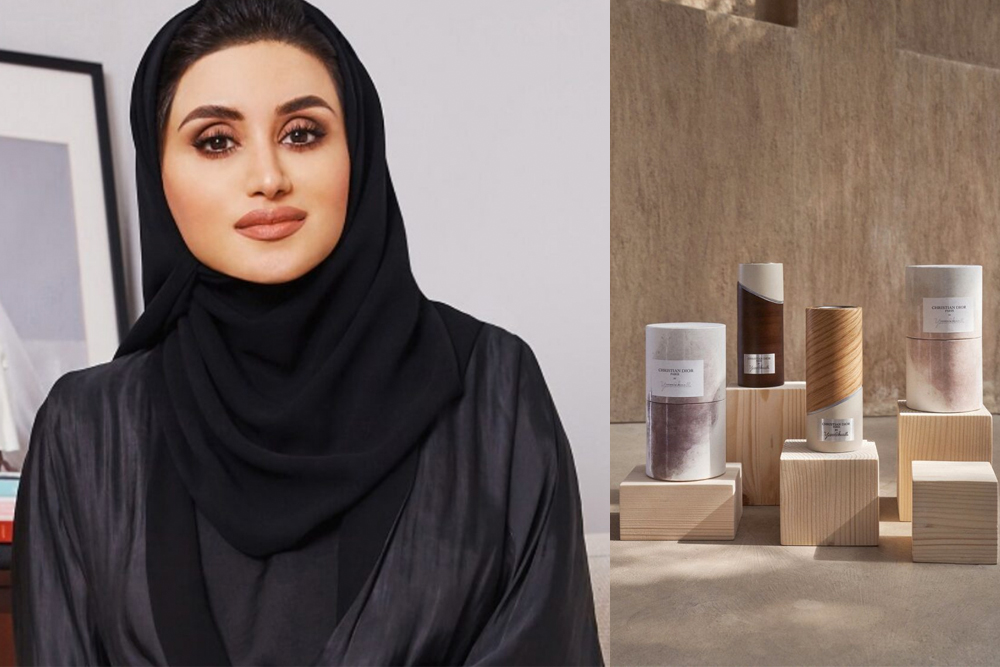 If you’re well-versed in the region’s design scene, then you probably heard of Yasmin Al Mulla, the Emirati mastermind behind fashion label YNM, as well as freelance stylist, fitness buff, and conscious foodie. Now, Al Mulla has one more achievement to add to her long list and that is her latest collaboration with renowned French luxury brand Dior.

The designer took to Instagram recently to announce her latest creation: Midkhan, a new fragrance exclusive to the Middle East and inspired by the signature notes in Tobacolor, a fragrance by Maison Christian Dior. She described the new scent as a tribute to her society and one that was inspired by her community, “by the sense of belonging, and the power of interconnectedness.”

In another post, in which we see her hands in mid-action at a work table, we see many images and pantones of the new fragrance spread across the work surface with a caption that reads: “This is a cherished product, designed with love, and influenced by the ethereal society with its sufficient branches, the beauty of its effect, its strings, and the navigation of its parts."

The fragrance is named after and inspired by a typical Emirati incense burner, known as a midkhan. These feature in many homes across the country and are often used to burn incense with traditionally loved scents such as oud.

Ever since bursting onto the scene, Al Mulla has been shaping fashion and design in her country and beyond. In 2014, the young designer launched YNM with her sister and the two of them took the Dubai fashion world by storm designing all clothes in-house and offering with each a real sense of elegance. Since then, she has worked with a number of renowned fashion brands, from Jimmy Choo, to Christian Louboutin, to Tiffany & Co.

Indeed, following the Dior reveal, she then announced her most recent collaboration with Jimmy Choo on her IG account, a photo of the box captioned: “To you as a mother, to your mother, to my mother or to your future journey as a mother. Happy to dedicate this collaboration with Jimmy Choo to all mothers, honoring the sanctity of motherhood, and the strength behind it all.” 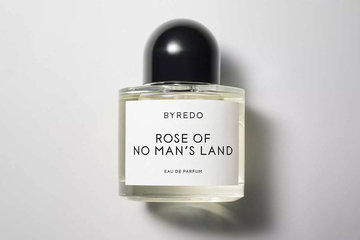 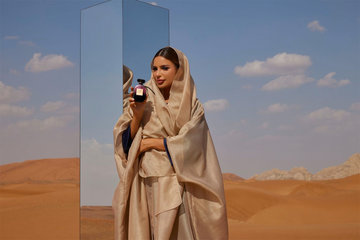 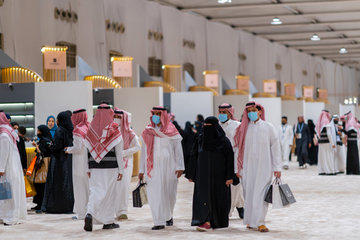 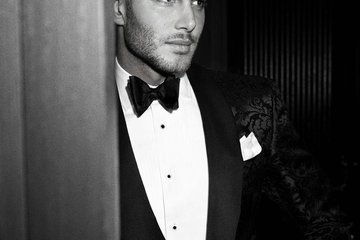 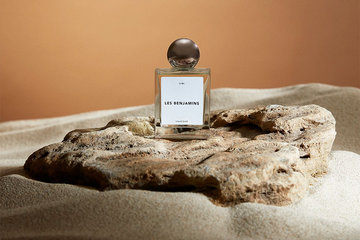