The UAE came in second! 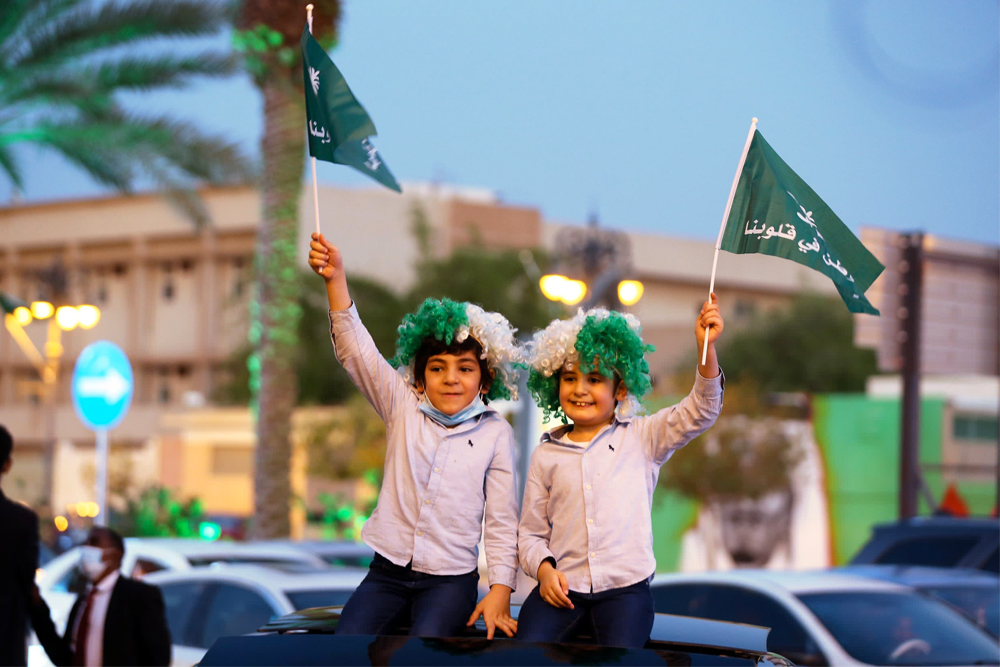 Every year, the United Nations Sustainable Development Solutions Network releases its World Happiness Report, which presents the rankings of national happiness globally. This year’s report sees Saudi Arabia coming on top of the regional list as the first happiest nation, as well as the 21st in the world, just behind France.

The Kingdom is followed by the United Arab Emirates regionally, which is ranked second happiest in the Arab world and 27th globally from amongst 149 countries globally. In third place regionally is Bahrain, which ranked 35th globally. This year sees Saudi Arabia jumping five spots up from 2018.

Nine of the world's 10 happiest countries are in Europe according to the 2021 World Happiness Report.

Finland is the happiest, with Germany at #7:

Highlights of the 2021 report also include Finland, which this year saw itself ranked as the happiest nation in the world for the fourth time in a row, while Canada fell out of the top 10 in the annual index, ranking 15th this time, down five spots from 2017-2019. Nordic countries dominated the top positions and New Zealand was the only non-European nation to enter the top 10 list.

Saudi Arabia’s ranking in the World Happiness Report are in line with the Kingdom’s performance in a 2020 Ipsos report, in which a study was conducted in 28 countries around the world and the level of happiness and the factors that contributed to it were measured. In that report, 80 percent of Saudi Arabians considered themselves happy, a figure that was significantly higher than the global average of 63 percent.