Saudi Arabia to Boost Businesses with “Made in Saudi” Initiative 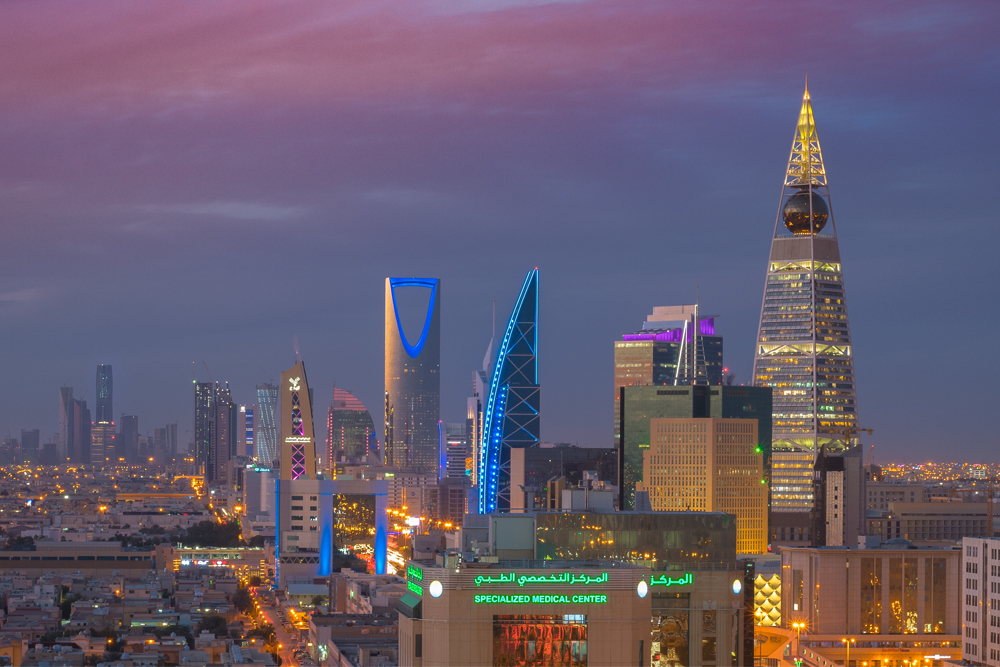 Saudi Arabia is getting ready to launch its “Made in Saudi” initiative on March 28 under the patronage of His Majesty, Crown Prince Mohammed bin Salman, and the Minister of Industry and Mineral Resources, Bandar bin Ibrahim Al-Khorayef, who is also the chairman of the Saudi Exports Development Authority. The program aims to help promote purchasing power of indigenous goods and services at a global scale with the support of relevant authorities.

The launch of the "Made in Saudi" initiative is expected to be held via a virtual event, with Al-Khoraye scheduled to hold a conference in which he will go into details on the program and its plans, goals, and work mechanisms. In addition, the “Made in Saudi” logo is expected to be unveiled during the event, which will serve as an official brand for all Saudi products with the aim to get the attention of consumers and investors from all around the world.

As part of Vision 2030, the kingdom is keen to diversify its economy, and break away from overreliance on the oil industry. The “Made in Saudi” initiative is expected to help make Saudi goods and services competitive on both domestic and international markets, with the hopes that it will contribute to the kingdom’s annual GDP. Simultaneously, new jobs are being created in the non-oil industries, with authorities contributing to modern trade and e-commerce.

Zaytuna Farm in Saudi Arabia isn't just popular for produce like strawberries, pomegranates, and figs. It also has honey apiaries, a horse stable, and a barley farm.https://t.co/fkVF4m6sMw

Even before the COVID-19 pandemic, oil-producing countries oftentimes saw lower demands for oil exports, prompting many to look towards secondary exports. Currently, agriculture, chemical products, and jewelries, among non-oil products, make up a significant percentage of Saudi Arabia's overall exports, with non-oil exports expected to make up 50 percent of the kingdom's GDP by 2030. The "Made in Saudi" initiative aims to see contributions of the private sector in GDP reach 65 percent.