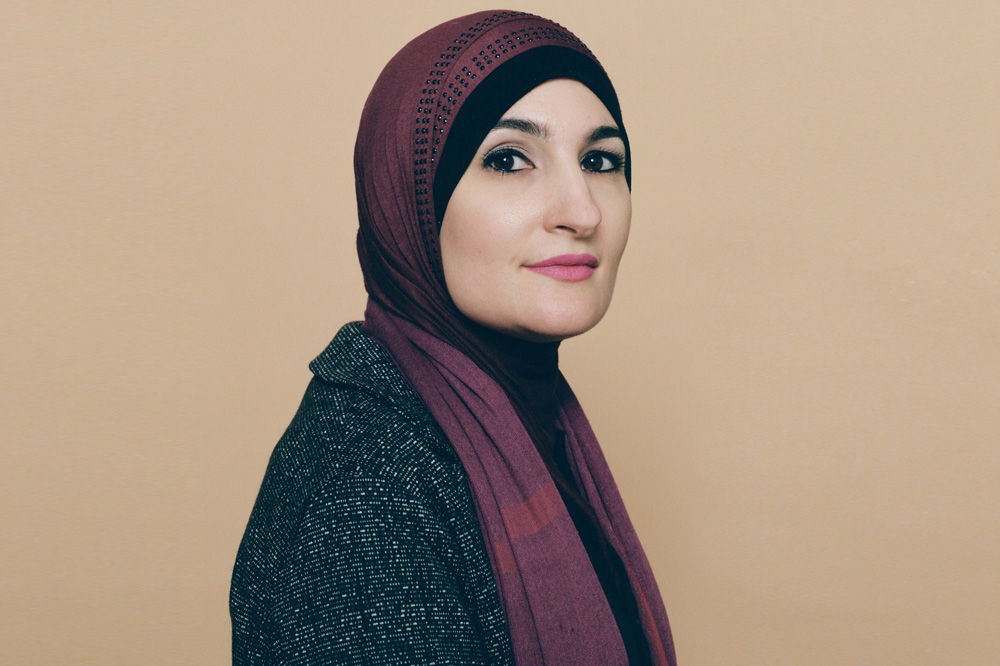 “Terrorist sympathiser”, “anti-Semite”, “supporter of sharia law”; not a day goes by without Linda Sarsour being at the receiving end of a barrage of islamophobic and misogynistic insults. The reason: for being an unapologetic Palestinian-American Muslim woman.

Sarsour rose to prominence on January 21, 2017, during the Women’s March on Washington. As one of its principal organisers, she gave a rousing speech denouncing Donald Trump’s islamophobia and vowed to resist his administration’s attempts to discriminate against the Muslim community in the United States and abroad. She has been unable to escape media attention since. 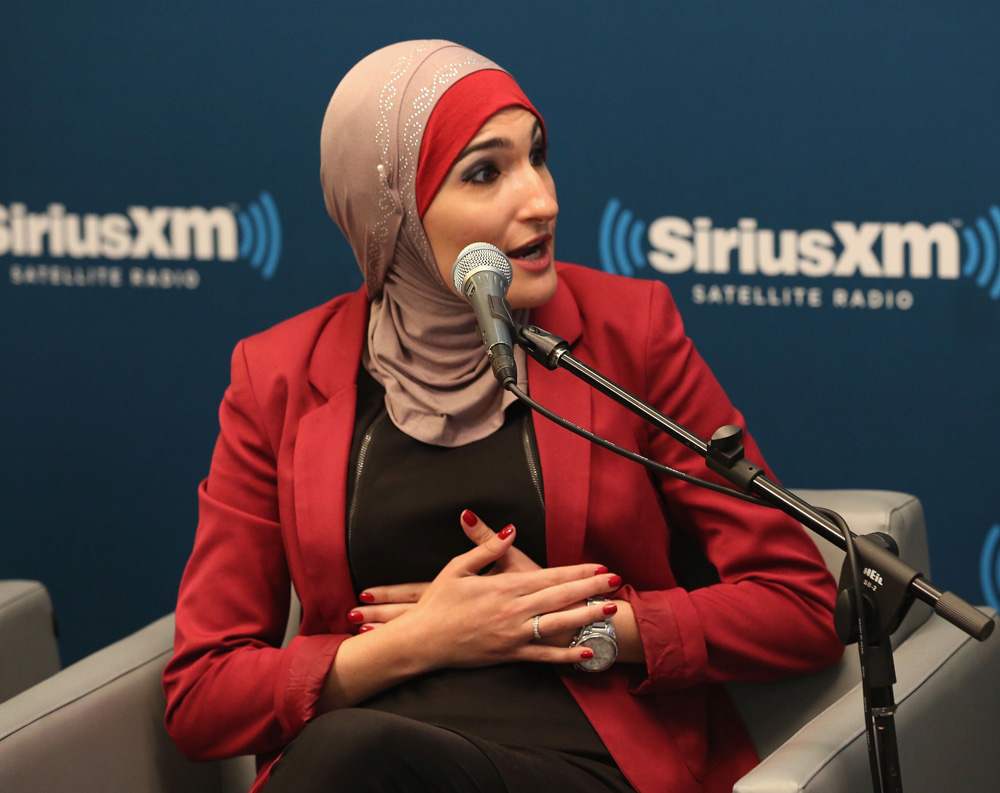 But the Women’s March wasn’t Sarsour’s first foray into social justice. Born and raised in Brooklyn, New York, she has been a racial justice and civil rights activist for over a decade. Sarsour was part of a coalition that successfully campaigned for the closure of New York public schools on the Muslim holy days of Eid al-Fitr and Eid al-Adha. She also co-chaired the March 2 Justice in 2015, a 250-mile walk from Staten Island to Washington DC in protest of police brutality against the African American community. Sarsour was most notably the Executive Director of the Arab American Association of New York and worked to protect the Arab community from the rise of Islamophobic attacks post-9/11.

Sarsour’s work has now become as much about defending herself against critics as it is about campaigning for the rights of groups under threat from the Trump administration. She was forced to hire private security during her commencement speech at the City University of New York’s School of Public Health and Health Policy, where she spoke of the need to resist all forms of injustice. She has also faced a barrage of criticism following her call for peaceful jihad against Donald Trump at the the annual Islamic Society of North America convention, which was misinterpreted as a violent call to arms. 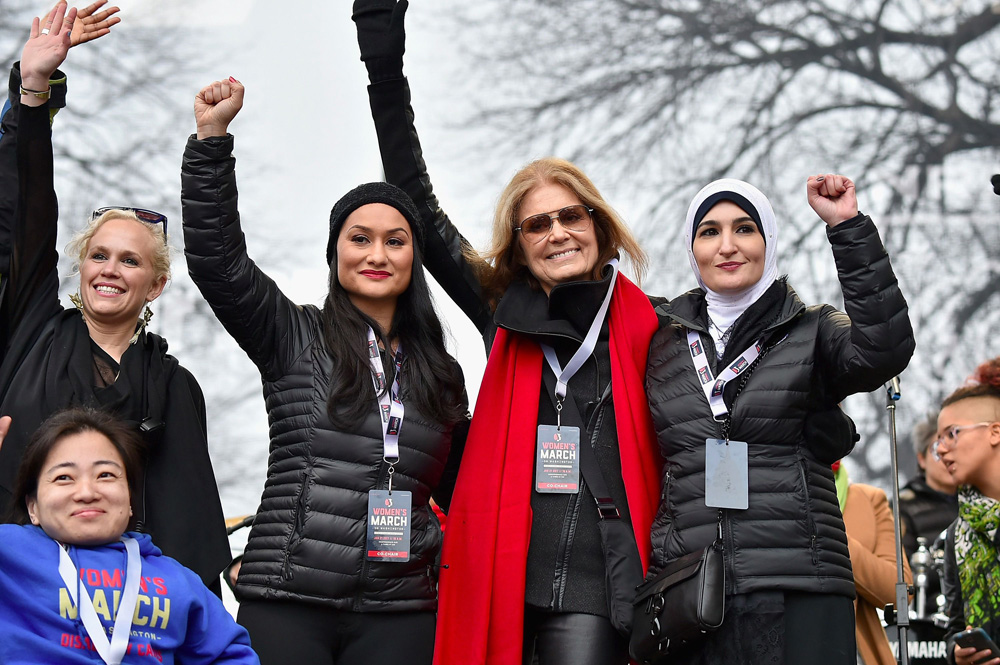 Sarsour has been vocal about the rise of hate and violent threats she has faced since the Women’s March in January, which have forced her to stop using public transport and spend time outdoors with her children. In a column for The Washington Post, she wrote: “Their sole agenda is to silence and discredit me because I am an effective leader for progress, a Palestinian American and Brooklyn-born Muslim woman. In short, I am their worst nightmare.”

Despite the difficulties she is facing, Sarsour refuses to back down and promises to continue fighting for the rights of America’s most marginalised.