A Look At This Iconic, Century-Old House in Jeddah, Saudi Arabia

History buffs, this one is for you! 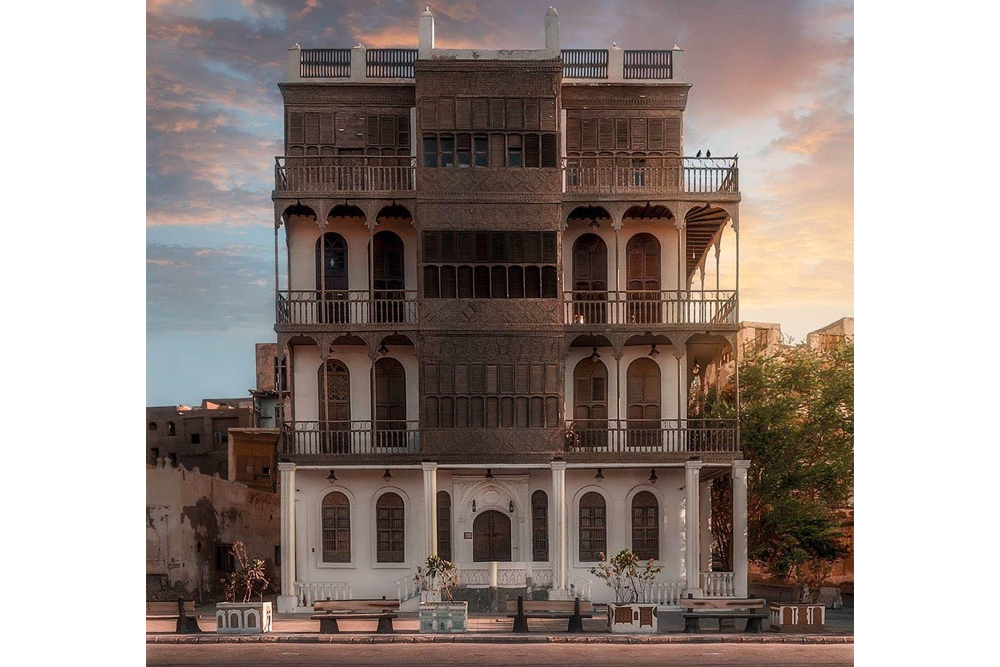 Jeddah is best known to local Saudis for its old city, Al Balad, declared by UNESCO World Heritage as one of several heritage sites in the kingdom and home to some of the oldest houses that reflect an era very different from its contemporary state. It was during that time that Jeddah frequently welcomed traders, pilgrims, and visitors coming to the Arabian Peninsula, as they often arrived through its sea ports. That era also saw the proliferation of luxurious homes built by many of these visitors. One of those houses is Sharbatly House, the oldest surviving structure known for its Hijazi design and its mashrabiyya, which is the wooden lattice façade and balcony handrails complementing the otherwise simplistic white structure. 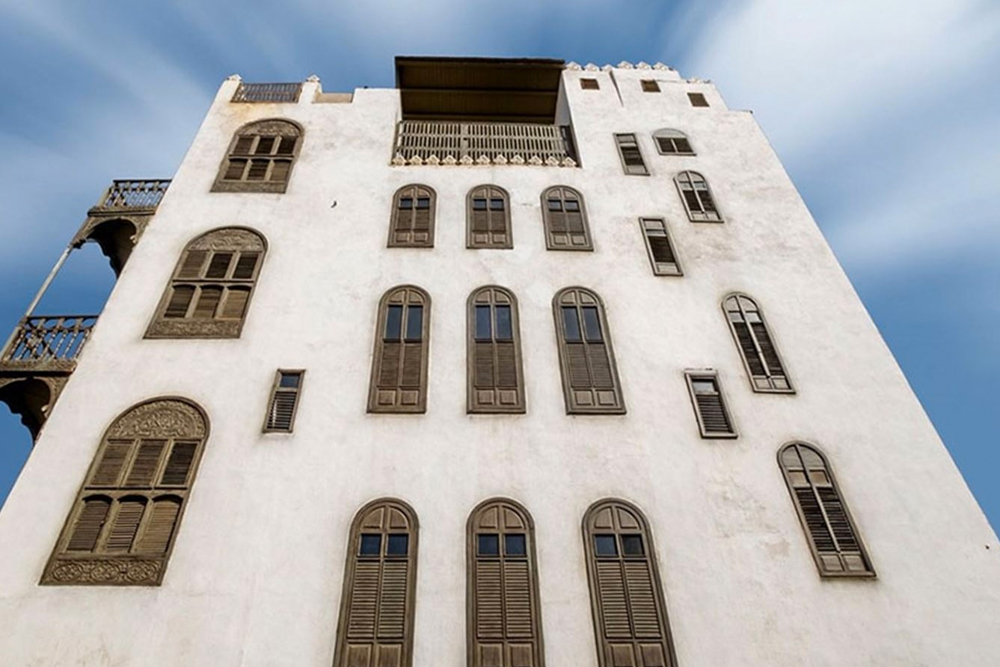 This four-story building, which is located on Al-Bayaa Square, was built during the early twentieth century by Al-Sharif Abdulilah Mihanna Al-Abdaly. It was later sold to Sheikh Abdullah Sharbatly and became home to the Sharbatly family. It also once served as the headquarters of the Egyptian mission in Saudi Arabia for twenty years, which was vital for Egyptian traders and entrepreneurs doing business in the kingdom upon arrival through Jeddah's sea ports. The founder of Banque Masr, Talat Harb Pasha, was said to have visited the building during his stay in Jeddah.

Today, the descendants of the Sharbatly family still hold ownership of this fascinating structure, but, due to its old state, it was eventually abandoned. Fortunately, the Ministry of Culture took it upon itself to preserve Jeddah's heritage, with focus on the old city and its houses, Sharbatly House being one of them. The building underwent a series of restorations since the 1980s, with works carried out on the walls, ceilings, and electricity supply.

Today, it now sits as a reminder of how things were like in the olden days, and is currently the venue for art exhibits and seminars. The house is closed at other times but, if you ever want to visit, you may be able to by getting in touch with staff of Nassef House. 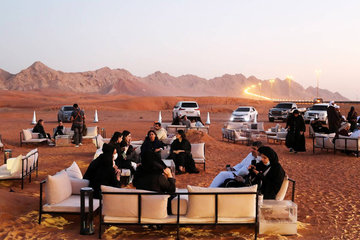