These Arab Women Are Up For An Oscar 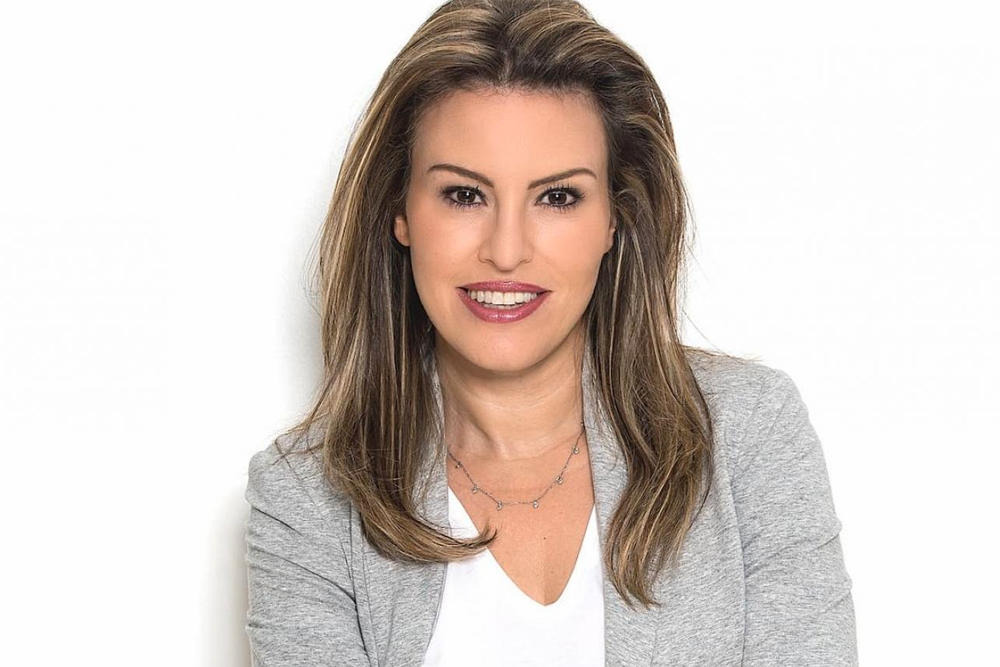 The Oscars will be taking place on April 25th 2021, and the shortlist nominations have finally been announced… Featuring on those shortlists are two talented female Arab filmmakers and we couldn’t be more excited.

One of the most talked about movies on the international film circuit is “The Man Who Sold His Skin,” directed by Tunisian filmmaker, Kaouther Ben Hania which is competing in the Best International Feature Film category.

The feature film is up against the likes of Alexander Nanau’s “Romania, “'Another Round” by Danish filmmaker Thomas Vinterberg, Jasmila Zbanic’s war drama “Quo Vadis, Aida?,” and Kwok Cheung Tsang’s “Better Days.”

“The Man Who Sold His Skin,” features Yahya Mahayni who plays a Syrian refugee who allows an artist to turn his body into a work of art. A socio-political drama and love story, the film explores a refugee’s struggle with borders and residency permits. The film was inspired by the true story of a Swiss national who was tattooed by the Belgian artist Wim Delvoye, and has already won Yahya Mahayni the Orizzonti Award for Best Actor at the Venice Film Festival.

Palestinian filmmaker Farah Nabulsi’s short film, “The Present,” is also competing in the Best Live Action Short Film category at the Academy Awards this year, against Doug Roland’s “Feeling Through,” Elvira Lind’s “The Letter Room,” “Two Distant Strangers” by Travon Free and the Tomer Shushan’s “White Eye.” Nabulsi’s film tells the tale of a man and his daughter who make a journey to the West Bank to purchase a gift for his wife.