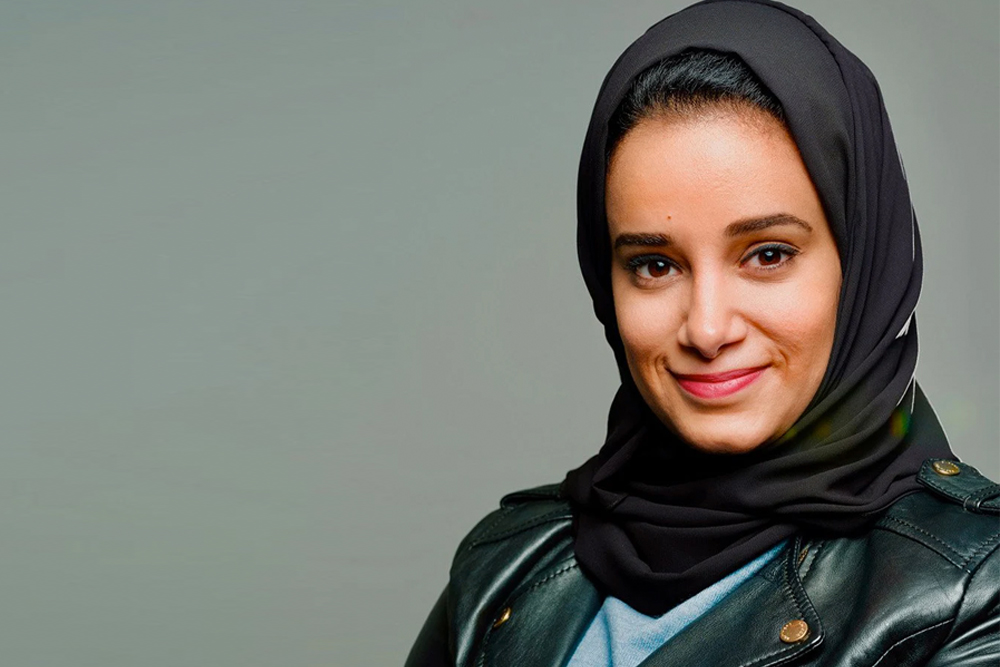 Across the globe, women are underrepresented within the technology industry. A look at their numbers in Silicon Valley, a world-renowned hub for high technology and innovation located in San Francisco, USA, is telling: according to the director of future recruitments at Saudi Arabia’s Ministry of Communications and Information Technology (MCIT), Bandar Al-Duwais, that number stands at around 17 percent. In the Kingdom, however, that number today is 24 percent, more than double what it was in 2017.

This significant jump in number – from 11 percent in 2017 to 24 percent in 2021 – has been attributed to the Kingdom’s deliberate efforts to increase women’s participation in the communications and IT sector. This is mostly because empowering women in tech has been proven to be highly beneficial for any nation and Saudi Arabia recognizes this and the opportunities it provides. Indeed, Fortune.com published a report in 2015 that highlighted how companies with women executives tend to perform better than those led by men and women CEOs drive three times the returns as S&P 500 enterprises run mostly by men.

Yet, despite worldwide conversations about gender diversity in tech, women across the globe are still largely absent in many roles, and are still struggling to break into the industry as a whole. Moreover, when there, they find themselves stuck in junior positions unable to take on leadership roles and be paid equally for their skills and experience as male peers.

Some top examples to help women who are aspiring IT and technology enthusiasts believe the sector is a place where they fit in. #Dubai #IWD2021https://t.co/EX3gzVlsOj

In Saudi Arabia, this phenomenon is being remedied through a national effort to build digital transformation strategies and, within that, to provide women with the support they need to excel in the industry, from integrated programs and scholarships, to conferences and trainings, to setting up various initiatives, to building working environments that empower.

In addition to hosting conferences and providing platforms for women in the field of information security and tech to grow and network, Saudi Arabia also provides scholarship programs such as that by the National Academy for Cybersecurity, which has, according to Arab News, attracted 67 percent of female applicants.