The go-getter will feature in a series of campaigns as the brand energises communities to be fearlessly independent and create positive change. 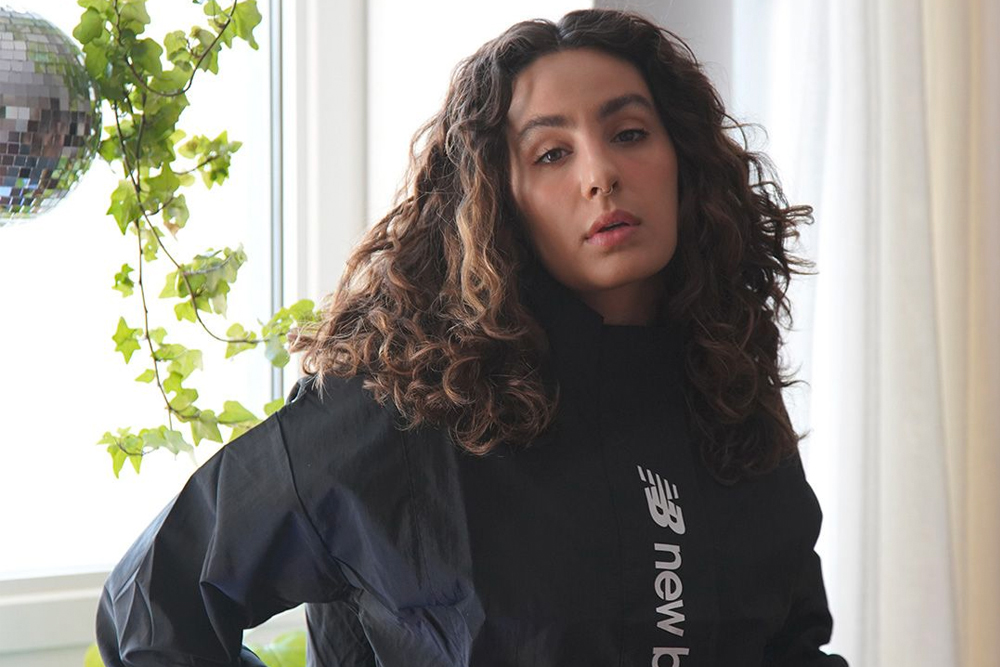 Kuwaiti-American cultural influencer and businesswoman Ascia Al Faraj is the newest regional brand ambassador for New Balance. The exciting step makes it the first official Pan MENA signing of a female representative for the American brand. In her sensational debut, the 31-year-old Al Faraj features as the face of the New Balance NB collective campaign called “Energise a Generation,” which has already launched across the Middle East.

To celebrate the launch of the NB Collective Al Faraj, considered one of the Middle East's most influential bloggers and social media influencers, moderated a live digital panel discussion with two female guest speakers and streamed it on her Instagram page. Coinciding with International Women’s Day, the session centred around ‘Energising Women’ in the region, tying it back to the campaign’s original messaging and premise.

“Ascia embodies the fearlessly independent nature of New Balance,” Stuart Henwood, General Manager for New Balance Middle East & Egypt, said. “We are proud of our history and authenticity within the sports industry. Our DNA embodies being independent, authentic, and delivering best in class products and activations. The synergies with Ascia’s vision and core values is why this partnership with Ascia is a game changer for us at a time of exciting evolution within the region.”

Unapologetically independent and fearless in her journey, Al Faraj, the owner of Desert Baby, a destination for baby and toddler products, as well as Seoul Kool, a Korean beauty brand, has challenged the norm. The woman who also has modelling and fashion designer on her CV, has pivoted major change for females in the Middle East and North Africa. Famous for being one of the first modest fashion bloggers, she has always set a precedent to be true to herself and to go against the norm. An advocate for fairness and equality, she passionately uses her platform to promote female empowerment and equality, especially for Arab women. While juggling motherhood and her varying workload, Al Faraj has managed to resonate with her followers mostly thanks to her authenticity and relatable lifestyle. 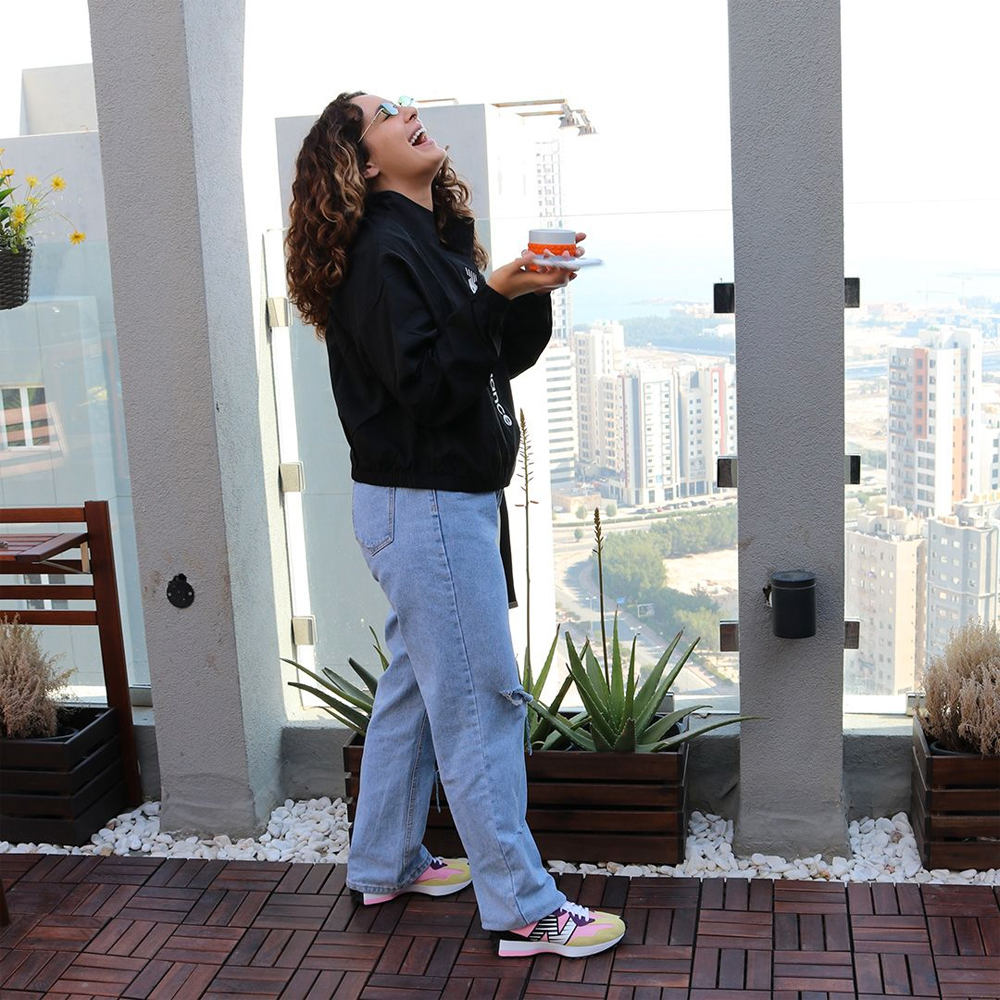 Al Faraj’s uniqueness and vision aligns perfectly with the sportswear label and its latest NB Collective line. The collection is inspired by the ambitious and driven nature of the young and energised generation and is created for those that define their own path. Making up the collection are two signature styles with contrasting colours. The hero shoes spotted on Al Faraj feature a bold, vibrant mix of pink, purple, teal and yellow, aptly matching her colourful persona. The other style sports a simple monochrome look and they are both perfect for elevating any outfit.