A Look at Laila Alfaddagh, the Director General of Saudi Arabia's National Museum 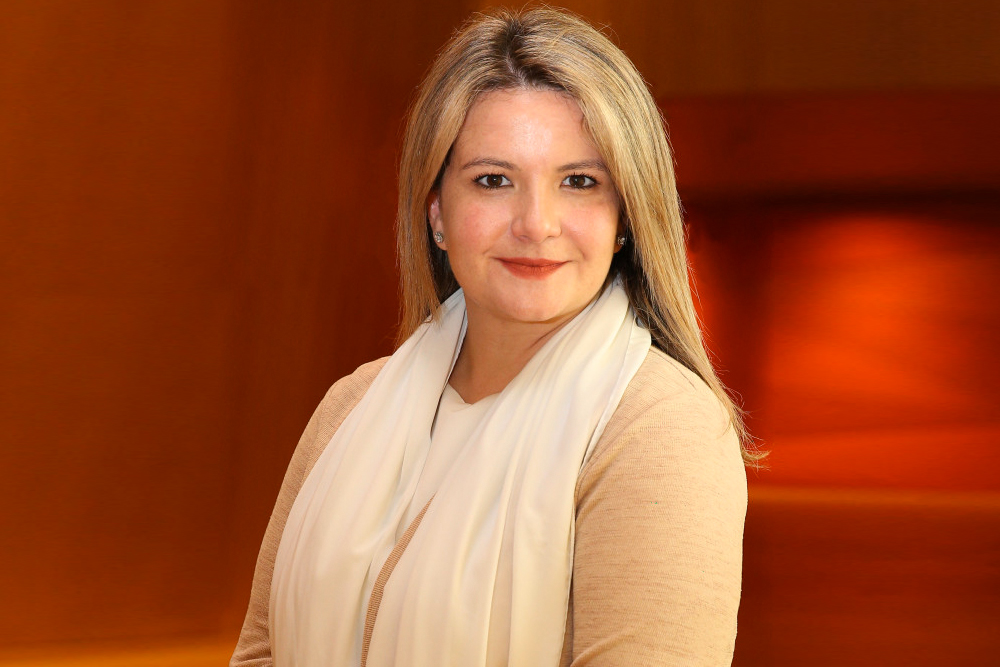 Over the last 10 years, Laila Alfaddagh has made a name for herself by making significant contributions to Saudi Arabia’s museums and exhibitions. Currently the director general of the Kingdom’s national museum, Alfaddagh is indeed a pioneering figure in the field of museum and exhibits.

Her journey into the world of arts and culture began 2004, when enrolled as a student in the University of Science and Arts of Oklahoma, in the United States, graduating with a bachelors in 2006. In 2009, she then graduated with a master's degree in global studies.

A year after that, in December 2010, she would go on her first career in the field as curator for the King AbdulAziz Center for World Culture (Ithra), a social responsibility project of Aramco. During her time in this position, she would also play a role in establishing the Art Café, an educational program at the 2012 Saudi Aramco Cultural Program, receiving an average of 1,700 visitors a day.

In fact, Alfaddagh sees the Art Café as one of her proudest achievements as curator, with others including successfully running her first contemporary art exhibit, negotiating and managing multi-million-dollar contracts, representing the kingdom as a key member of the first Saudi team to attend the Venice Biennale in 2011, organizing logistics for artist Cai Guo-Qiang, and being awarded a two-month internship in the Islamic Art Department of the Los Angeles County Museum of Art.

Recognizing her hard work and dedication, in May 2017, she would be assigned a new role as head of museum and exhibits. In addition to her usual tasks, she also supervised the development of the first children’s museum in the kingdom, and played a key role in establishing the Ithra Art Prize, the largest contemporary prize for Saudi Artists.

In January 2021, the board of trustees of Saudi Arabia’s National Museum, led by Cultural Minister Prince Badr Bin Abdullah Bin Farhan, appointed Alfaddagh as its new director. She is expected to develop the museum, and upgrade the visitors' experience, in terms of contents and services, as part of overall efforts to maintain a global standard for the museum.

The Saudi Arabian Ministry of Culture sees the launch of a national museum as one of the kingdom's 16 cultural sectors, with Saudi heritage now under the spotlight as part of Vision 2030. In fact, the ministry is keen on preserving the kingdom's heritage by launching a new commission, which will supervise establishment of museums across the country.