A significant initiative in the MENA region where news is heard from women’s perspective exclusively. 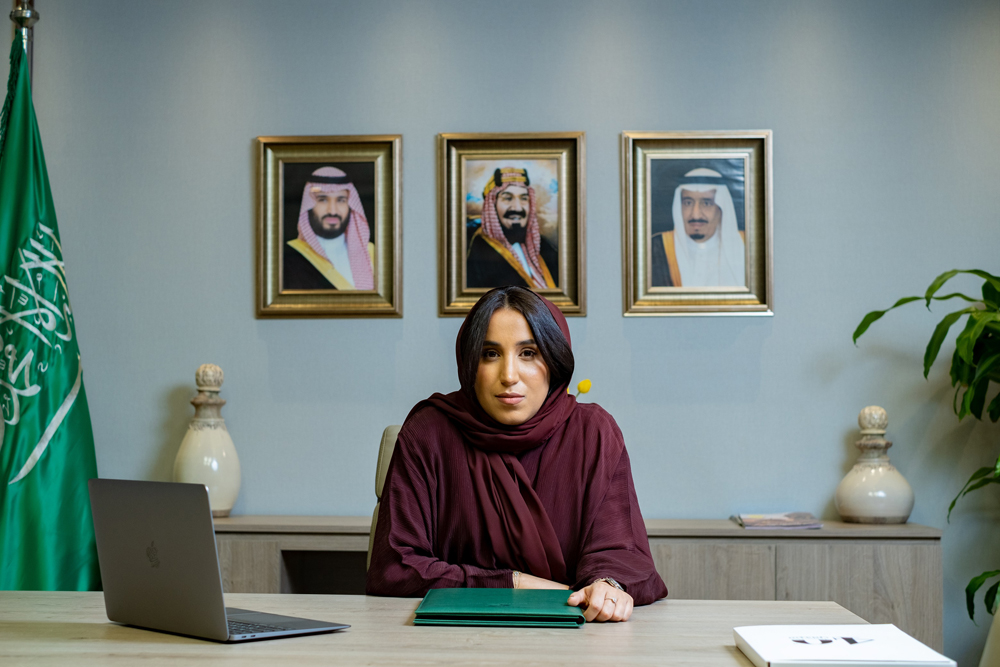 To mark this year’s International Women’s Day (‘IWD’) on March 8, an all-women team of journalists and media practitioners takes over Asharq Al Awsat’s editorial content and press coverage, for the day, including special interviews, op-eds and dedicated articles. In addition, “By women, for all” initiatives are launched by the media platforms, under the Saudi Research and Marketing Group (‘SRMG’), namely: Asharq Al Awsat (the global daily in Arabic for Middle East, International News and Opinion); Arab News (the English-language daily of record); Sayidaty and Hia Magazines (the region’s leading women’s titles in print and digital); and Asharq News (the multiplatform Arabic news service).

These timely and significant initiatives come in line with “Saudi Vision 2030”; and in the context of the Sustainable Development Goals – thus signaling the importance of women’s active and effective participation in public life. They also reflect SRMG’s long-established commitment and support towards women empowerment and inclusion in Saudi Arabia and MENA.

“The Arab world in general and Saudi Arabia in particular are rich in stories that demonstrate the pivotal role women play in our everyday lives, business, society, education, healthcare and beyond,” said Jomana Alrashid, CEO SRMG. “This year, we celebrate International Women’s Day, across our media platforms, with remarkable women, each in her respective area of expertise… as well as with our female colleagues who are qualified to assume executive roles; and take on managerial and career positions within the group. Simultaneously, we pay tribute to distinguished Arab women who play an important role in the public and private history of our countries and communities,” Alrashid further added. “We are thrilled and privileged to witness the unwavering commitment and steadfast support of Saudi Arabia's youthful and visionary leadership to women’s causes. More than ever, Saudi women have now become an integral part of the growth, prosperity and advancement of our country. We at SRMG are fully prepared to play our part.” 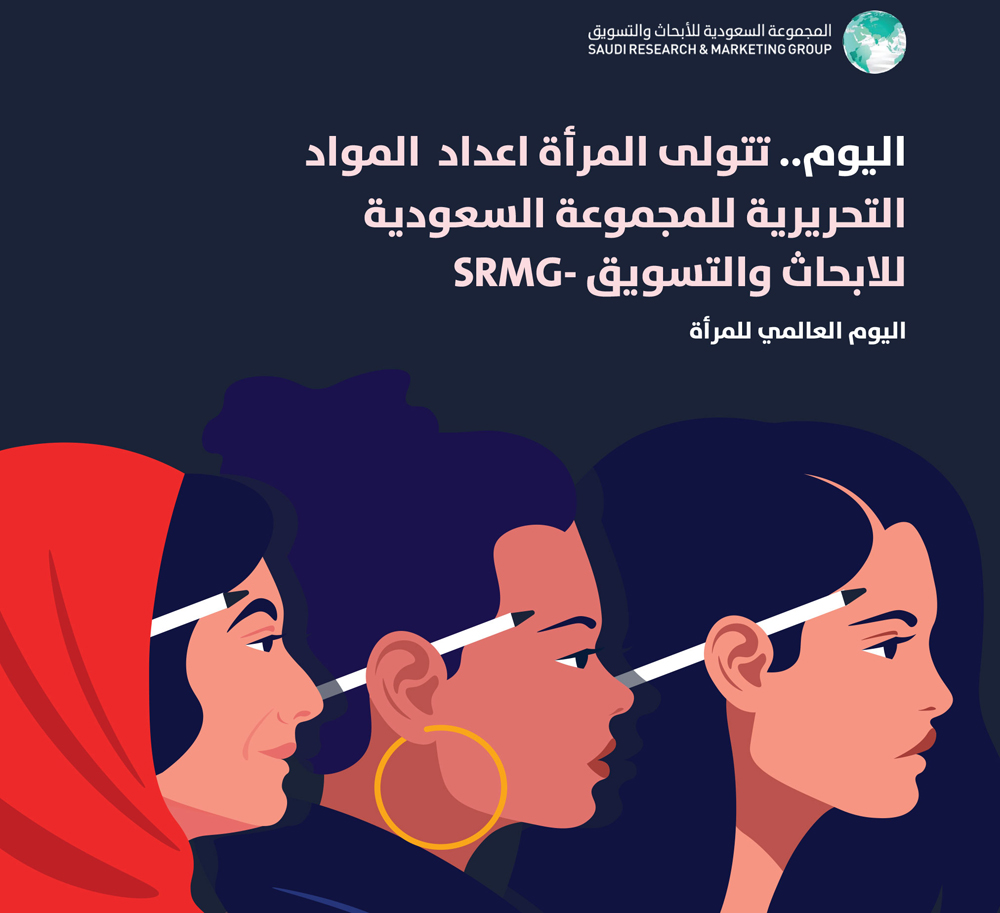 It is worth noting that SRMG - the Middle East’s premier media and publishing house – pays special attention to women empowerment and by the same, reiterates its commitment to hiring more competent women, in the future - thus entrusting them with media executive roles; managerial and career positions across various group departments and functions, with a primary emphasis on Saudi female competencies.

Women’s issues
Some of the women’s issues tackled by the various SRMG platforms on IWD (and beyond) include but, are not limited to: the roles of governments and private institutions in advancing women’s issues; exceptional female journalists and their journeys to success; women in public; women in business; women entrepreneurs; women-owned and women-run businesses; women Medical Doctors and nurses, women in healthcare – especially those on the frontline fighting pandemics and infectious diseases... not to mention women’s contributions in “Cultural and Creative Industries”… and last but not least, women in the world of beauty, luxury, fashion and design, among many others.

Asharq News
Throughout the day, and on various programmes and daily segments, Asharq News features women journalists who go above & beyond in delivering the news to audiences across MENA. The multiplatform Arabic news service also conducts interviews with iconic women – thus celebrating their accomplishments and tackling challenges ahead. A dedicated page for women will also be launched on the website. 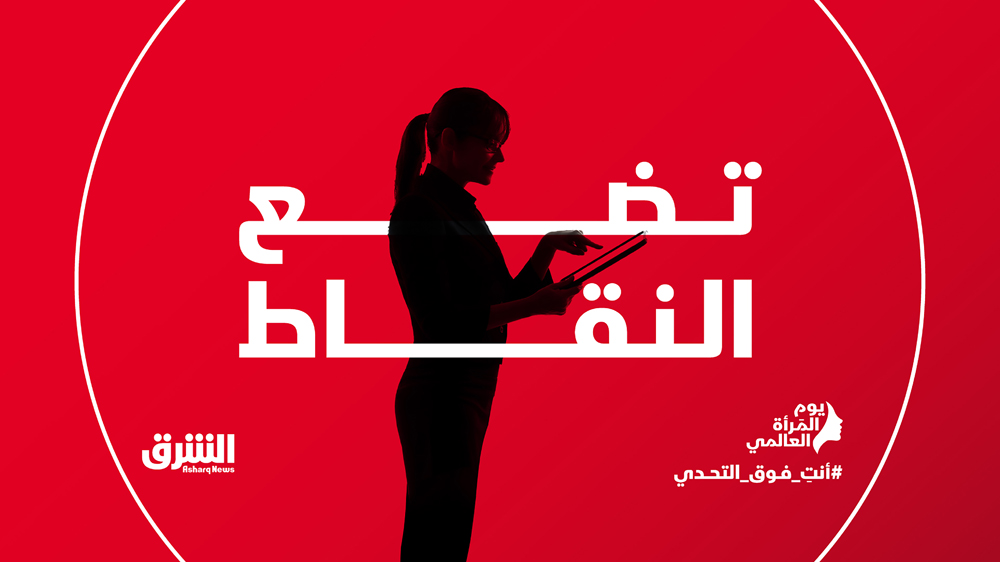 Arab News
As it does every year, Arab News produces dedicated IWD coverage, including but not limited to interviews and stories revolving around Saudi, Arab women’s issues and areas of interest. In addition, Assistant Editor in Chief Noor Nugali will take the realm for the day and will be responsible of the whole Arab News operation.

▪ Sayidaty Magazine, Digital and Social
Sayidaty runs a wide range of interviews and stories revolving around successful and inspiring women. These include but are not limited to: Women behind the brands; international women creative directors in jewelry and fashion; cinema in the eyes of 8 Arab women directors and filmmakers; young Arab and Saudi women in tech, culture, design, fitness, fashion, beauty, and lifestyle; two Saudi couples creating a female soccer team with 120 participants; and last but not least, mother and baby. 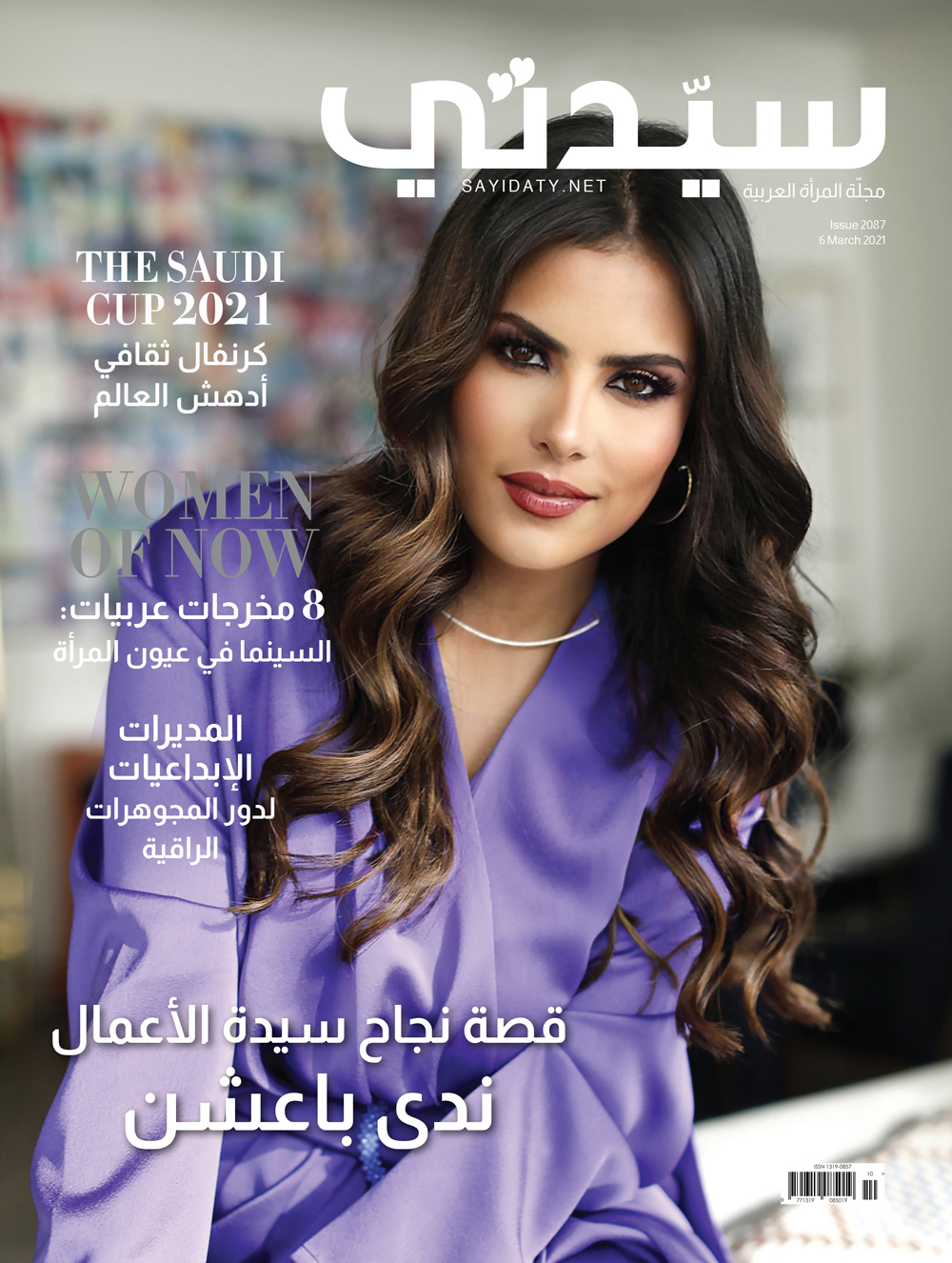 ▪ Hia Magazine, Digital and Social
After having marked the most important inventions by women, Hia celebrates Saudi women leaders; and the world’s renowned fashion icons and designers. In addition, Hiamag.com will also feature a comprehensive number of articles and stories relevant to IWD, across all its sections: fashion, beauty, jewelry, health, food, décor, travel, bridal and varieties. 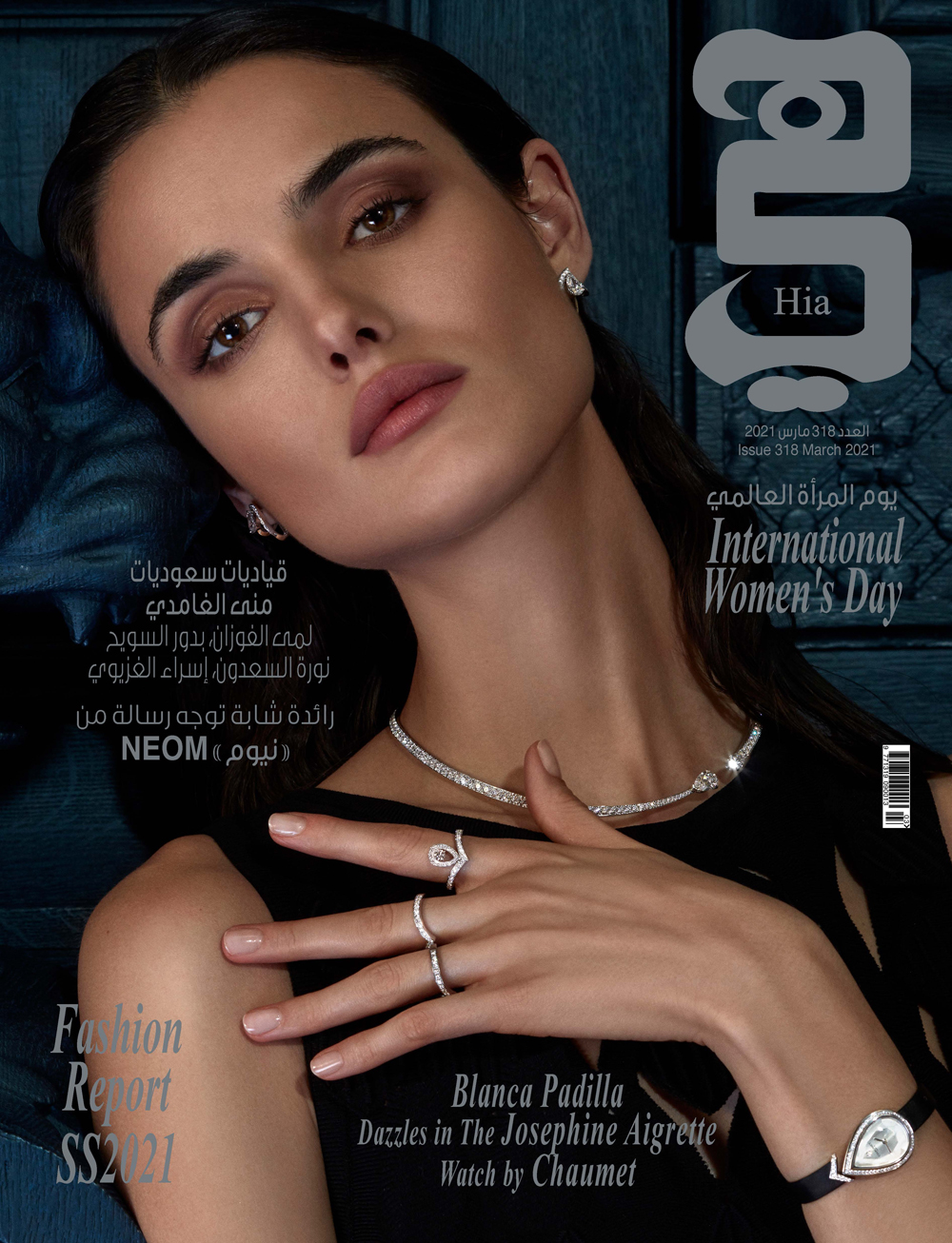