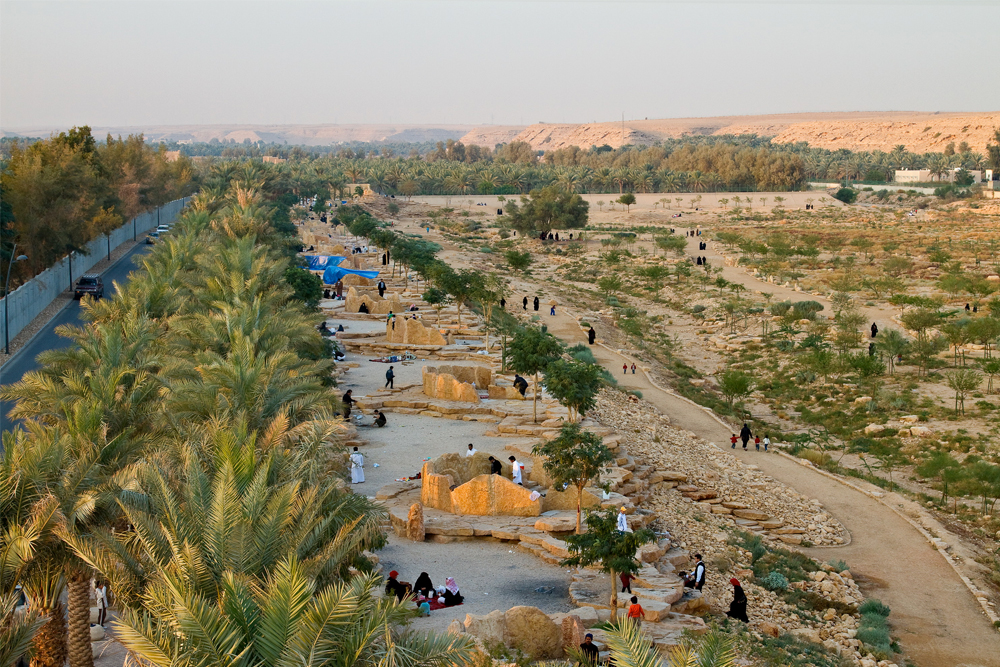 Wadi Hanifa is one of a handful of man-made oases in contemporary Saudi Arabia, but with a rich history dating back centuries. This valley (or “wadi” in Arabic) runs through Saudi Arabia’s capital, Riyadh, where it is a favorite venue for sightseeing, as well as other activities such as hiking, picnics, and birdwatching. It isn't just popular among the locals, as visitors and tourists are often lured to its picturesque scenery, and investors who regularly show keen interest in developing the area further.

Interestingly, Wadi Hanifa can be considered a historical site. Before Islam, the valley was originally known as "Wadi Al-Irdh," but got its new name from the Hanifa tribe who dwelled in the area during the time of Prophet Muhammad. Going much further into prehistoric times, the valley used to receive heavy rainfall, and therefore was known for being fertile enough for farming, and, as a matter of fact, still is.

With such a long history, you might have rightly assumed that the valley didn't always look the way it does today. Under modern Saudi Arabia, Riyadh expanded and flourished, but this came at the cost of the environment, with Wadi Hanifa especially becoming a dumping site. In 1986, however, Arriyadh Development Authority (ADA) decided to help reverse the negative impacts on the environment by converting the valley into a nature reserve. The river is also a source of drinking water for migrating birds, making Wadi Hanifa an ideal spot for birdwatchers.

Other tasks carried out by ADA to transform the valley included landscaping, conservation, and introduction of walkways and recreation areas. In fact, the completed project would go on to win the Aga Khan Award for Architecture in 2010, with Jerry Inzerillo, CEO of Diriyah Gate Development Authority (DGDA), promising to add new attractions and vegetation in Wadi Hanifa by 2021. 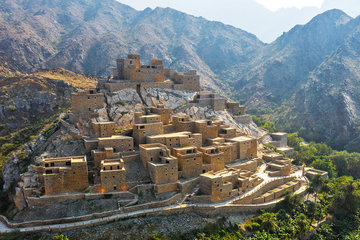 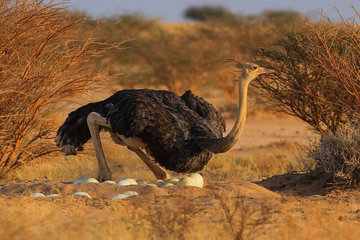 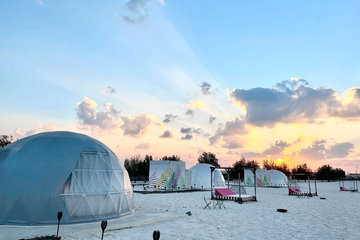