The research by N26 examines advancements in female leadership within government, corporations, STEM and entrepreneurship, as well as success enablers like access to education and maternal leave. 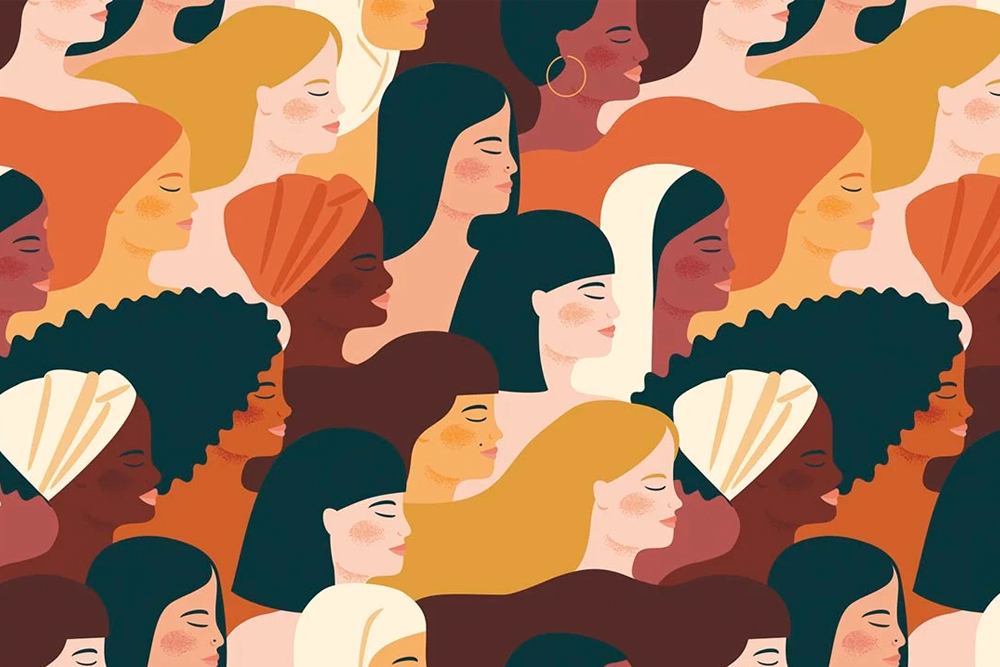 It’s been a hard year for everyone, especially women, who have been more likely to have lost their jobs due to COVID-19 as compared to men, and have taken on the majority of childcare and education at home. Despite these great challenges, we’ve seen amazing female heads of government leading the world in the way they’ve managed the pandemic, as well as the incredible health workers (70 percent are female) and other women who continue to take the lead towards gender equality while determining their personal and professional future.

Saudi Arabia’s high-ranking achievements are consequence of the wave of reforms enabling Saudi women to fully participate in the social and economic development of the country. https://t.co/NPMOzd1ixL

To explore things further, N26, a company that has redesigned banking for the 21st century, decided to commission a study looking into workplace achievements and the factors that drive female independence. The data-driven study by the company that is on a journey to understand where it’s possible to champion change and make a difference highlights female achievement around the world. 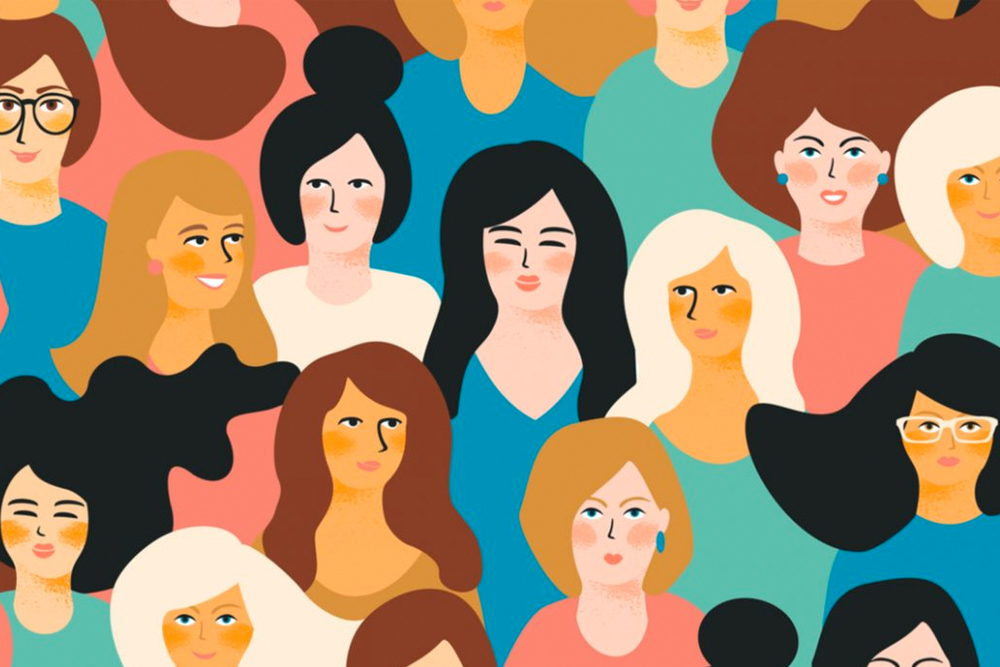 The Female Opportunity Index 2021 looks at the advancement in women’s rights in 100 countries across all continents. They were selected due to their availability of comparable data on women in the workplace, as well as their inclusion in the World Economic Forum “Global Gender Gap Report 2020.”

The experts at N26 first investigated how many years a country has been governed by a woman since 1970, as well as the total number of women in governmental or parliamentary positions. Then they looked at women in managerial positions, as well as data around female entrepreneurs in each country, to find out which nations help to encourage the strongest female leadership opportunities and achievements. The research then turned to the number of women in the typically male-dominated STEM fields—science, technology, engineering and mathematics. As well as focusing on those actively studying these subjects, they looked into the percentage of women actually working in those fields after graduation. The next step in the study checked the average salary and the gender wage gap in each country.

Additionally, the data was complemented by scrutinising female access to education as a significant indicator and enabler of opportunity, as well as legislation such as a woman’s right to divorce, workplace discrimination laws and more. Finally, since a country’s attitude towards starting a family and how that interacts with work is a clear expression of gender parity, the researchers at N26 included the total days of maternity leave allowed in each country.

The index is comprised of four categories containing nine factors. For the Political Leadership category, the investigators at N26 looked at the female heads of government from 1970 – 2020 and total women in government. When it came to the Careers section, the company that was founded by Valentin Stalf and Maximilian Tayenthal in 2013 considered women in management, women in entrepreneurship and women in STEM. The third category, Pay Equality, saw the researchers at N26 investigating salary levels and gender wage gaps, while the final one, Support, was an observation of female access to education, women's legislation and maternity leave.

Women own 34% of small businesses worldwide but not all are provided the same chances. #GAalum @n26 created ‘The Female Opportunity Index 2021’ and we wanted to see how our #GermanAccelerator locations rank in terms of opportunities. #GAccelerateHer https://t.co/RwxijMv7gz pic.twitter.com/XZtlwhLcfU

According to the study, here are the top 20 countries that encourage female opportunity, and where women are thriving in governmental leadership, management, entrepreneurship and more.