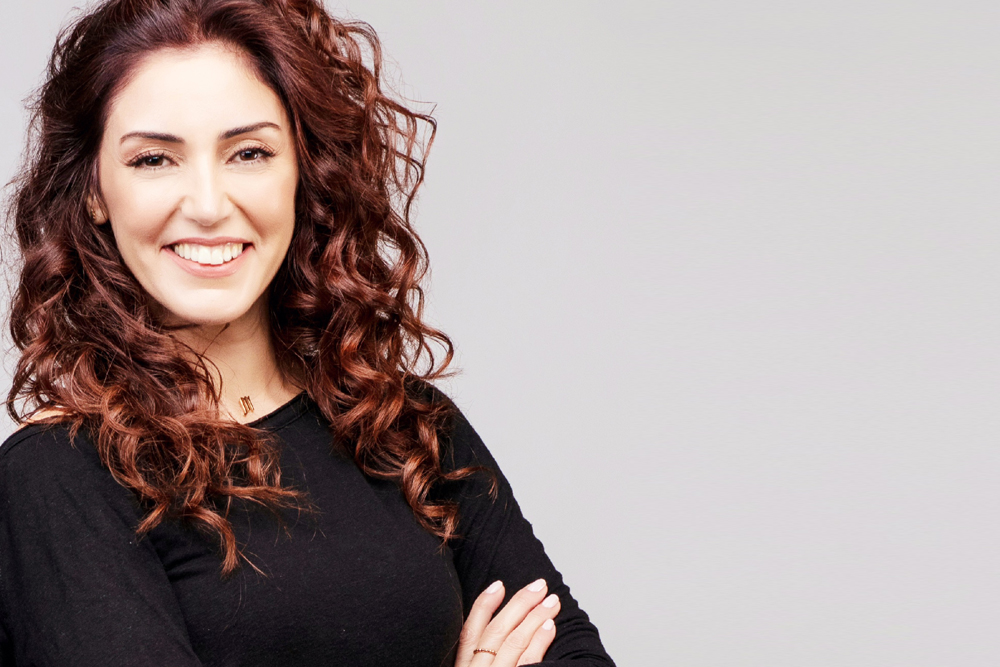 To mark International Women’s Day, OSN is launching its first-ever content line up dedicated to women in the region. Launching on the same date the day honouring women is celebrated around the globe, March 8, OSN Woman is a unique and empowering content proposition curated for women in the Middle East and North Africa (MENA). The content offering by Arabia’s leading entertainment business will be available as a standalone channel through any OSN box, as we well as on demand and on the OSN Streaming App. 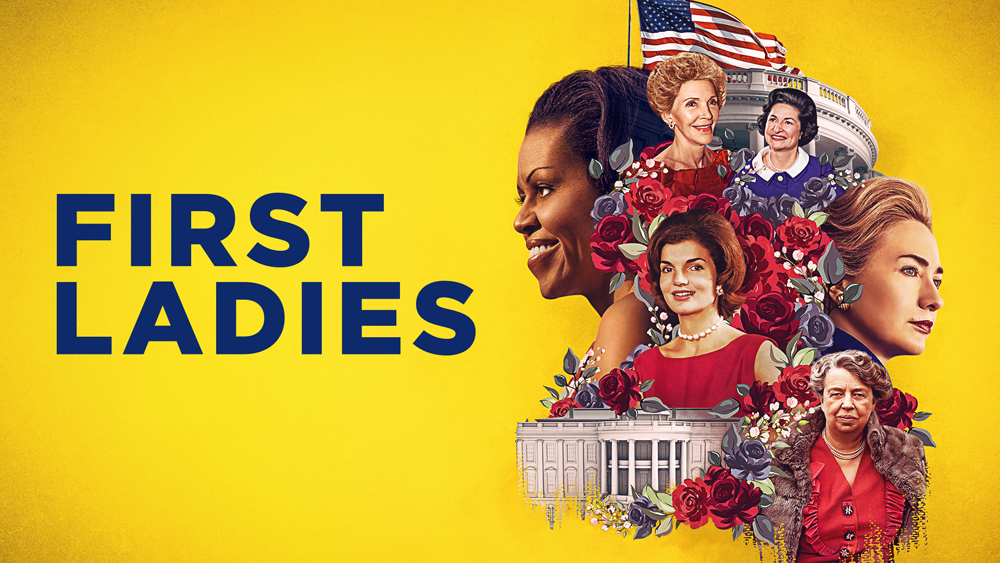 OSN Woman is set to treat female audiences to a variety of lifestyle programming, from fashion, health, and parenting to relationships and reality topics. The bespoke and inspirational content includes the headline-making, hit documentary, “The Weekly: Special Edition, Framing Britney Spears,” which follows the rise and fall of the Grammy-winning singer. Another must-watch addition to the line-up is “A Perfect 14,” a creative effort that explores the world of plus-size models fighting to reshape the fashion industry and traditional beauty standards. Plus, there are so many other programmes to look forward to, such as “Public Figure,” “Fashion Start-Up,” “Inside Misguided” and “Royals Declassified.”

The content suitable for all kinds of women was hand-picked by women, who are programing specialists at OSN, a company that has the rights to broadcast in 17 countries across the MENA. Utilising their understanding of women and the region, they came up with a tailored, surefire proposition that answers every woman’s need. 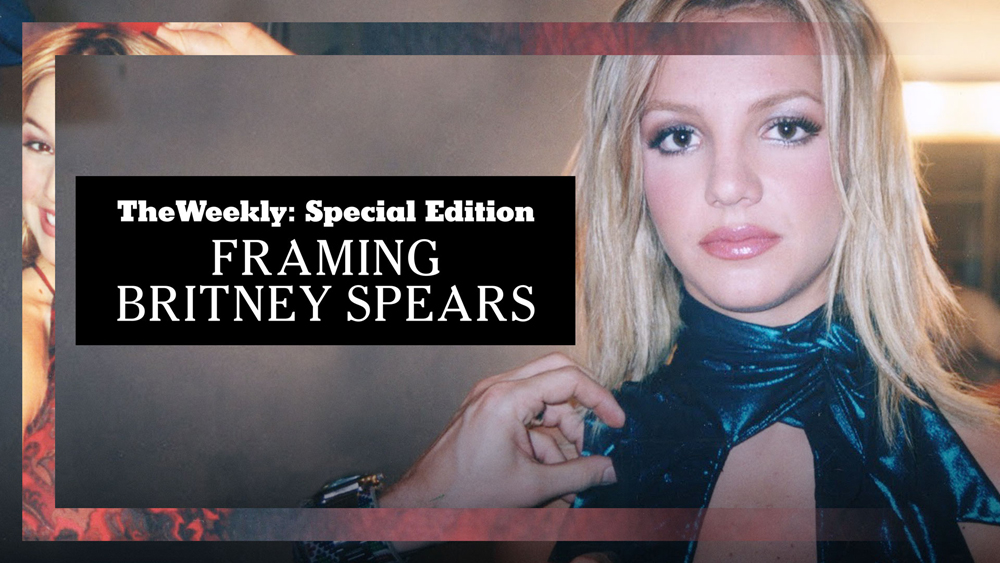 “We are excited and proud to launch this unique project on International Women’s Day, a day that celebrates the achievements of women all over the world,” Rolla Karam, Interim Chief Content Officer at the entertainment giant that offers content in Arabic, English and Filipino, said. “We want to send a message to all the women of the region that we listen to them and care about bringing content that connects with them and answers their daily needs.” Karam aslo expressed her gratitude to the gifted females who worked with her to bring OSN Woman to life. She added the next step is to start producing more OSN Originals by women from the region soon.

To kick off OSN’s new milestone in true style, an all-female cast and crew led the OSN Woman campaign concept creation. The talented team included the likes of director Danielle Arden and Regional Executive Content Producer at Prodigious, Nayla Chacra. Their fresh and powerful video showcases different women from across and region and gives them a platform to voice what they want to see on the screens.