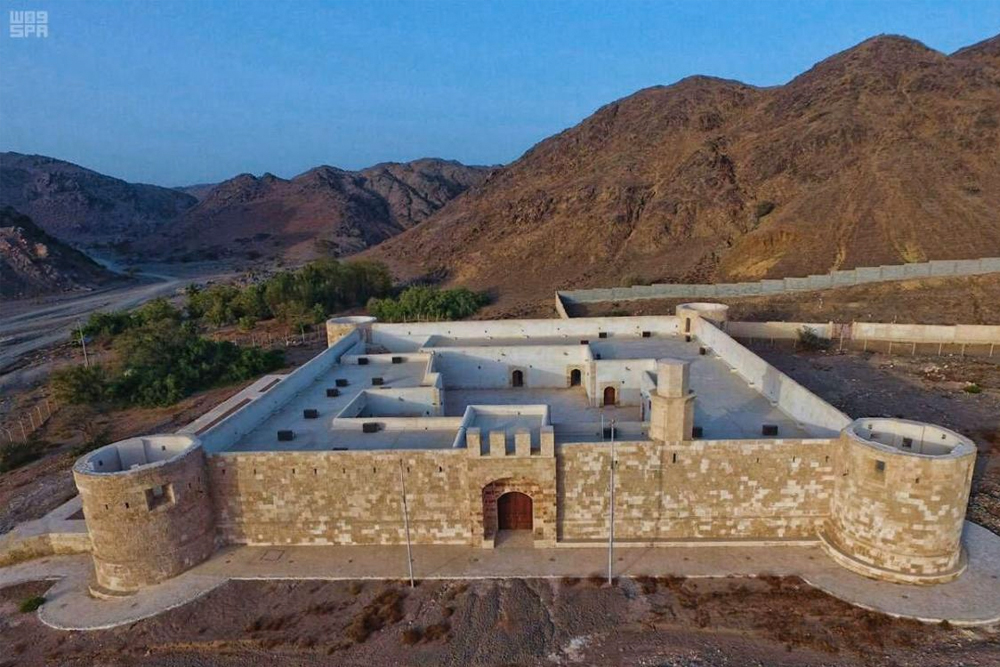 When it comes to breathtaking destinations for holiday goers, the Saudi city of Wajh is probably one of the best-kept secrets in the Tabuk region. Indeed, this coastal city is popular for its iconic landscapes, pristine beaches, and, most importantly, rich history. Take a stroll around the old quarter of Al Balad, and you will come across some of the kingdom's most iconic structures. These include popular landmarks such as the old fishing village, famous for its Hejazi architecture, and Al Wajh Castle, also named Souq Castle after the nearby Al-Manakhah Souq.

Built in 1875, which was towards the end of Ottoman rule in the region, Al Wajh Castle originally served as the city's municipality headquarters, but also one of several forts acting as protectors of Tabuk. In fact, this rectangular fort offered troops a clear view of the city's port, while featuring a watchtower, a small courtyard overlooking the port, and sections its walls for cannons. During this era, the fort also served as a resting place for pilgrims making their way towards Mecca. 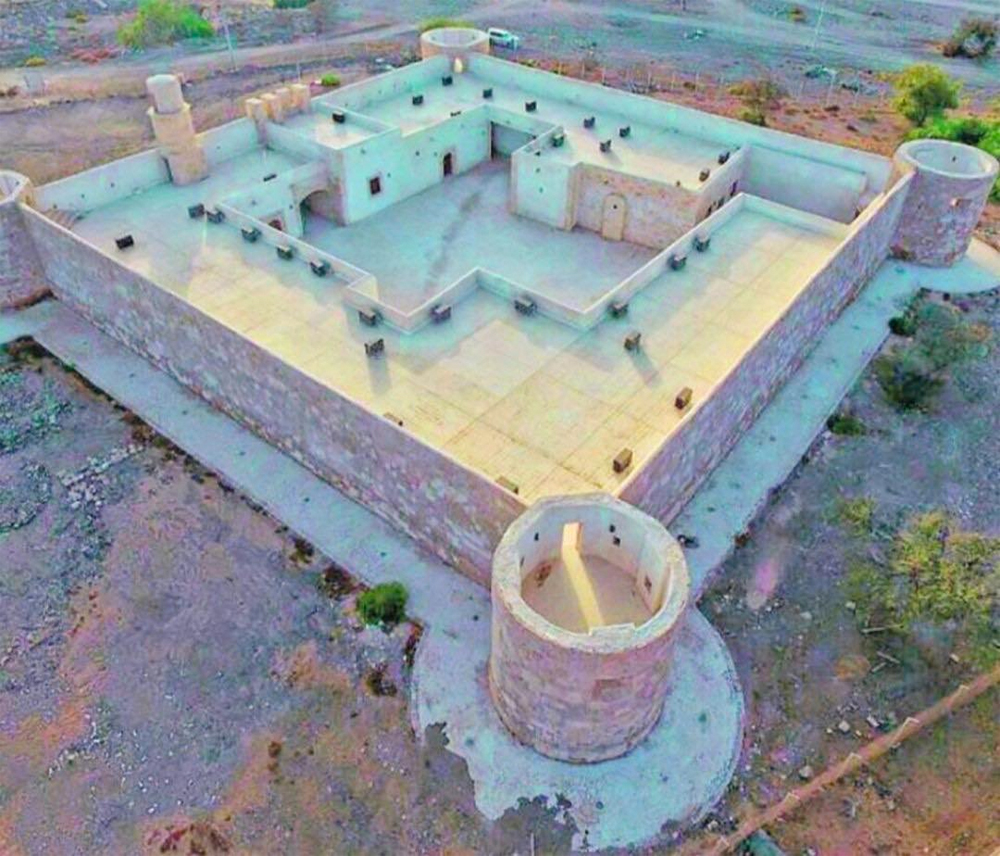 Even during the founding of modern Saudi Arabia, Wajh played a role in reunification of the kingdom's Hijazi region under the leadership of late King Abdulaziz bin Abdulrahman Al Saud. This also included many of the old towns and structures in Wajh.

Today, Al Wajh Castle has been fully restored by the Saudi Ministry of Tourism, and is set to serve as a local museum. Fifty years ago, the city was home to one of the busiest ports in the kingdom thanks to fishing being the main industry of Wajh, so it is hope that, in line of the kingdom's Vision 2030, the recent efforts by the Ministry of Tourism will get more tourists to visit the old quarter, which, in turn, will contribute to the local economy.