Jabal Al Lawz, A Mountain Like No Other In Saudi Arabia 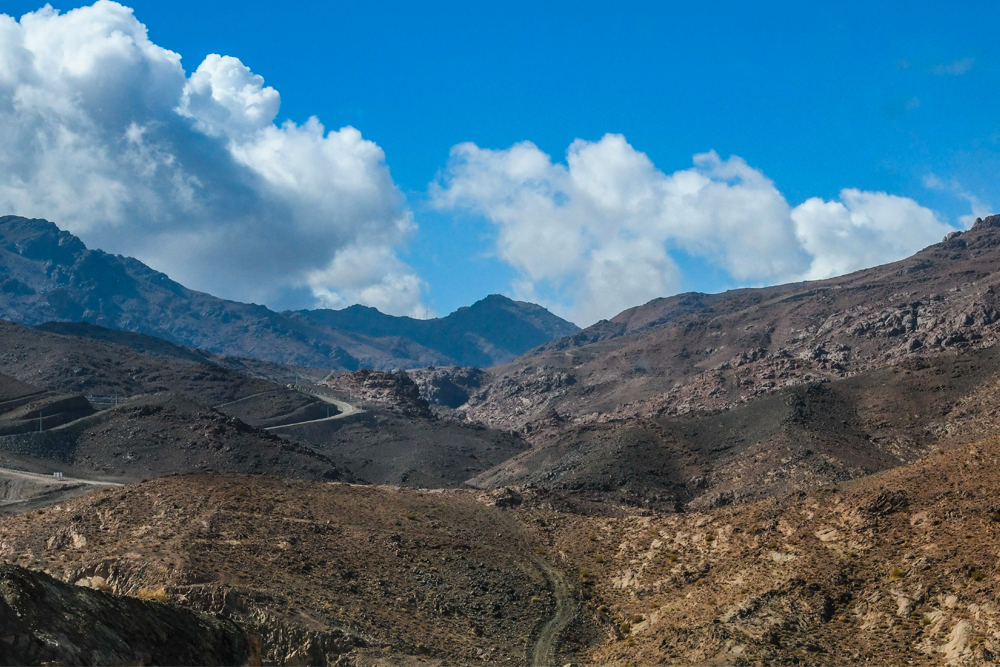 Ask any Saudi Arabian or anyone living in the Kingdom what comes to mind when they think of the nation’s landscape and they might tell you desert sceneries, bustling seashores, dramatic cliffs, and snow. Yes, snow! You read that correctly, and one of the best spots to enjoy fresh winter snowfall in Saudi Arabia – as well as ancient inscriptions, hiking paths, and panoramic views – is at Jabal Al Lawz. 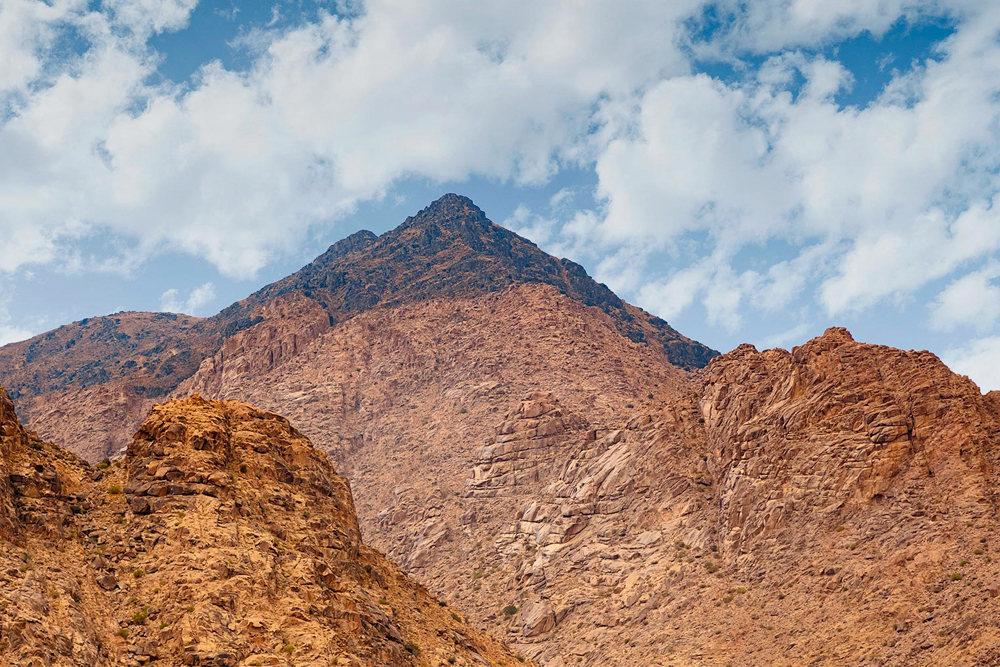 Jabal Al Lawz literally means "mountain of the almonds" in Arabic but it actually consists of calc-alkaline granite, rhyolite, and andesite dikes, which suggests volcanic activities. Situated close to the Jordanian border, and the Red Sea, this unique mountain has an elevation of over 2,500 meters above sea level. This makes for favorable conditions for snowfall over the mountain peak, and a great tourist destination for campers and hikers during the winter. Unlike some other mountains in the Kingdom, the shape of Jabal Al Lawz makes it resemble what one may think of when they think of stereotypical mountains, with its summit large enough to be seen from afar when making your journey towards it.

Surprisingly, Jabal Al Lawz is also a historical site. If you take a closer look, you might stumble upon cave inscriptions and petroglyphs at the valley, some of which depict extinct bovines in a stylized manner, and an ancient quarry. In addition, some authors such as Bob Cornuke, Lennart Moller, and Ron Wyatt speculated that Jabal Al Lawz could be the real Mount Sinai referenced in biblical scriptures. However, these findings are still disputed by other experts, so take it with a pinch of salt.

Desert snow: A snowstorm followed by a sandstorm makes for a splendid and beautiful surprise in Tabuk, Saudi Arabia. pic.twitter.com/lORxRElTwf

If you want to visit Jabal Al Lawz, it's located just off Hwy 394, but it is worth noting that some paths may be off limits due to local Bedouins. There is also a military base preventing anyone from accessing the very top of the summit, but you may still be able to get stunning panoramic views from around 2,100 meters above sea level. And, for campers and hikers along unmarked paths, it is best to be accompanied by a tour guide.