We can't wait to watch! 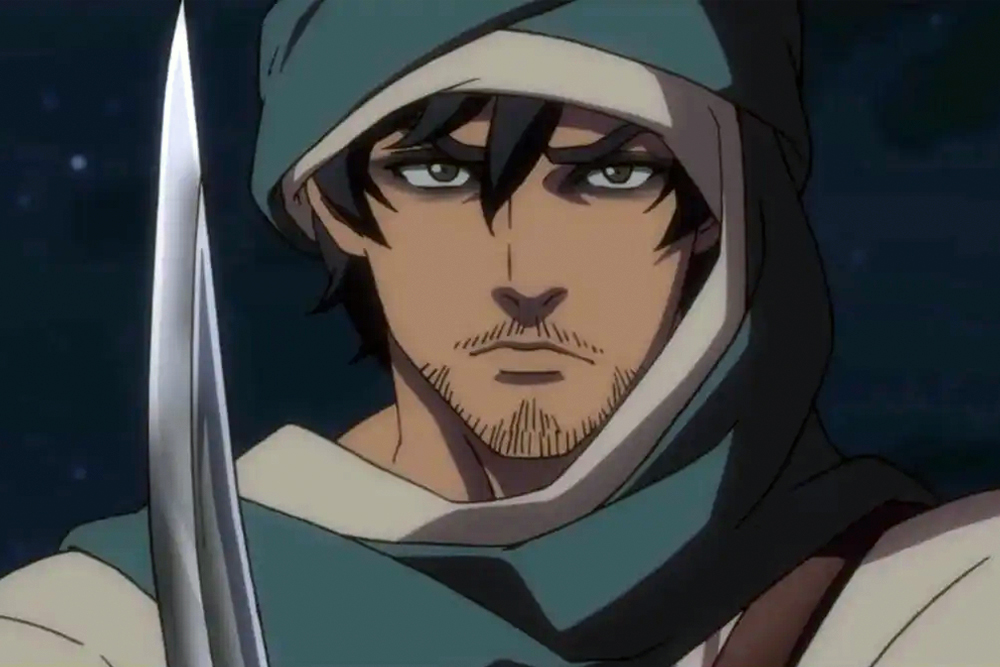 Saudi Arabia’s Manga Productions just launched a promo video for the first ever Saudi-Japanese anime film “The Journey" also available on Vox Cinemas platforms. Film amateurs and anime fans can check out the anticipated trailer which was released beginning March 1 on the occasion of the Berlin International Film Festival. 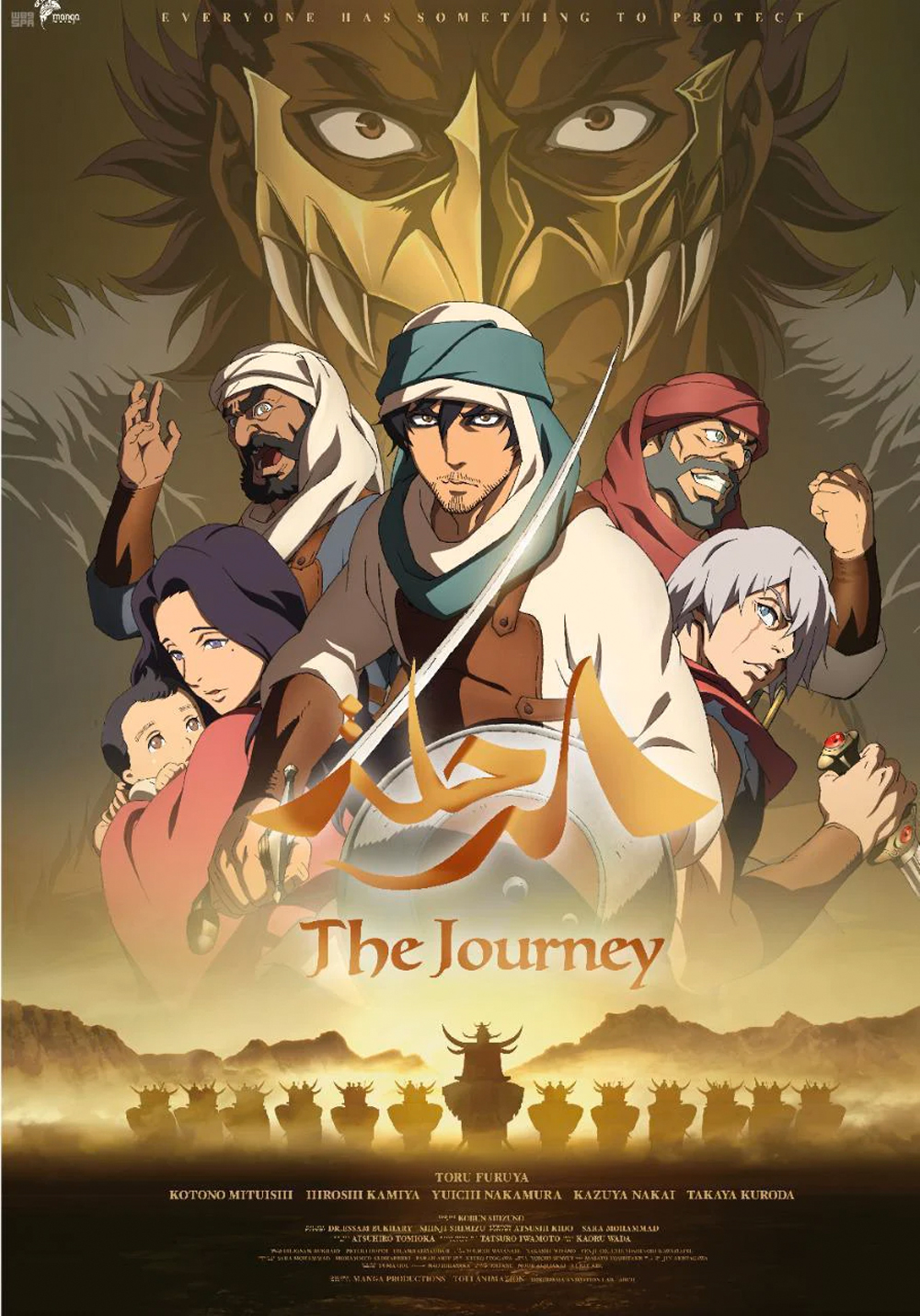 A multi-sensory experience through 4DX technology is set to take viewers' experience to the next level. Currently in pre-production, the bi-cultural film will finally be released in summer this year in cinemas across the MENA region and will be distributed in Japan by T-Joy Company.

CEO of Manga Productions Dr. Essam Bukhari told Arab News that the film is directed and produced by Japanese experts and Saudi talents. “The video will be featured in the region and worldwide to export our Saudi culture and historical stories from the Arabian Peninsula,” he added. “This will be the first of a number of videos that will be produced by Manga Productions and will be featured in cinemas in the Middle East and the world.”

The Journey draws inspiration from Arabian Peninsula and the ancient civilizations of the region. “The Journey” recalls the story of a potter with an unknown past who takes part in an epic battle in defense of his city. Japanese studio Toei Animation co-produced the film, which is directed by international director Kobun Shizuno behind hits including “Godzilla: City on the Edge of Battle” and “Detective Conan.”