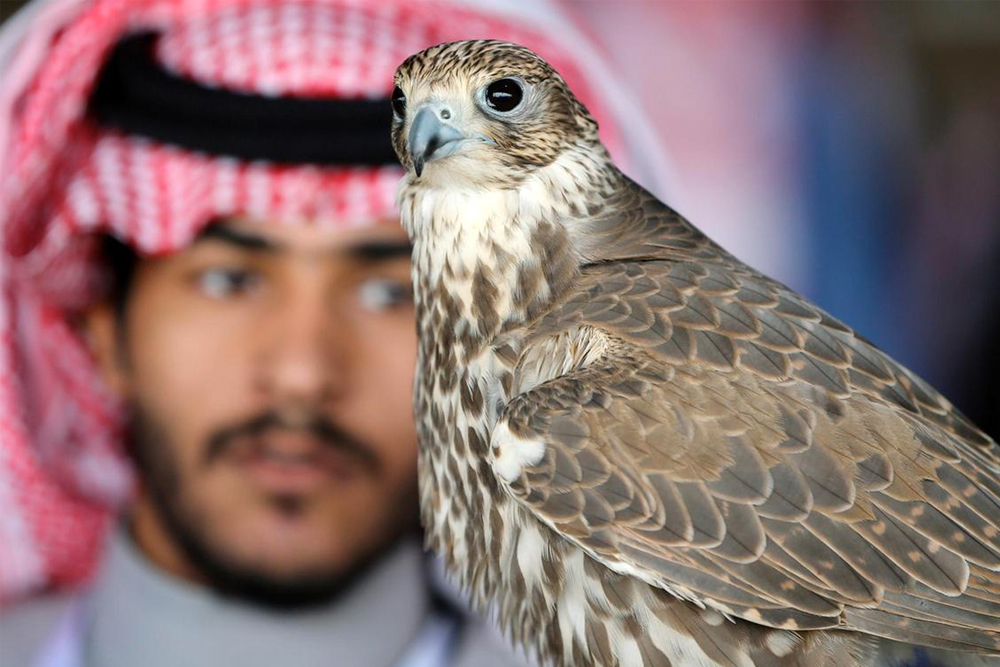 The Saudi Falcons Club freed different species of birds to restore and uphold the natural equilibrium. Arab News reported that it was part of its Hadad program to protect falcons.

Experts will monitor and track the birds of prey in their environment. Their release also aims to increase falcon population. The Special Forces for Environmental Security, the National Center for Wildlife Development and several volunteers are behind the initiative.

A first in Saudi Arabia, the program is yet another endeavor highlighting the Kingdom’s pioneering role in wildlife protection and environment preservation. Falconry is at the heart of Arabia's cultural desert heritage which dates back millenia.

Last week, Marat National Park welcomed the birth of the first gazelle in its natural reserve. Back in December 2020, 12 beautiful 'Reem' antelopes were released in the Marat National Park in a bid to enhance reproduction of wild endangered animals in Saudi Arabia.