The goal is to continue the preservation of Saudi heritage. 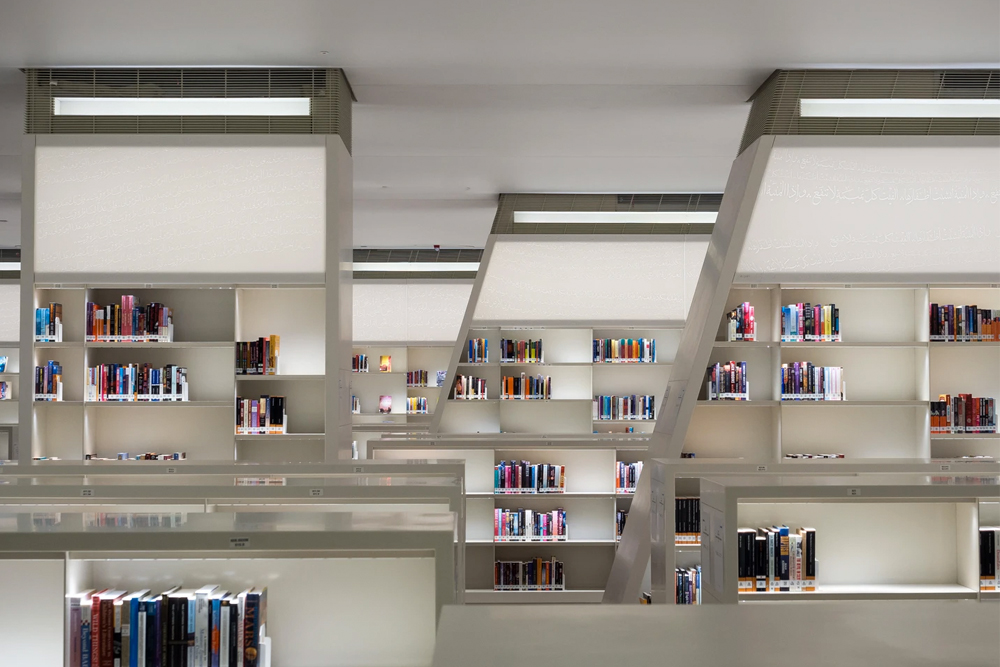 The Saudi Culture Ministry’s Libraries Authority set up a new agreement and signed it with the King Abdul Aziz Public Library. The initiative plans to digitize original manuscripts and display them on an accessible platform.

This comes as a bid to promote and develop libraries in the Kingdom. Taking place in King Abdul Aziz Public Library in Riyadh, Dr. Abdulrahman bin Nasser Al-Asim, CEO of the authority, and Dr. Bandar Al-Mubarak, the director general of the library, signed the agreement.

Archeologists are saying that the mysterious stone structures –some the size of football fields– discovered in Saudi Arabia may date as far back as 5,000 B.C., making them over 7,000 years old.https://t.co/blK7mDHVn9

The King Fahd National Library is also part of the deal with the goal of preserving Arab and Islamic manuscripts and make them available online for students of history and culture worldwide.
Saudi HeritageSaudi Heritage Preservation SocietyAncient Manuscripts from KSAAncient Saudi Manuscripts 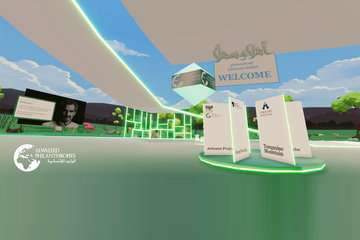