Our Ramadan plans are sorted with the reboot of ‘Tell Them, I Am!” 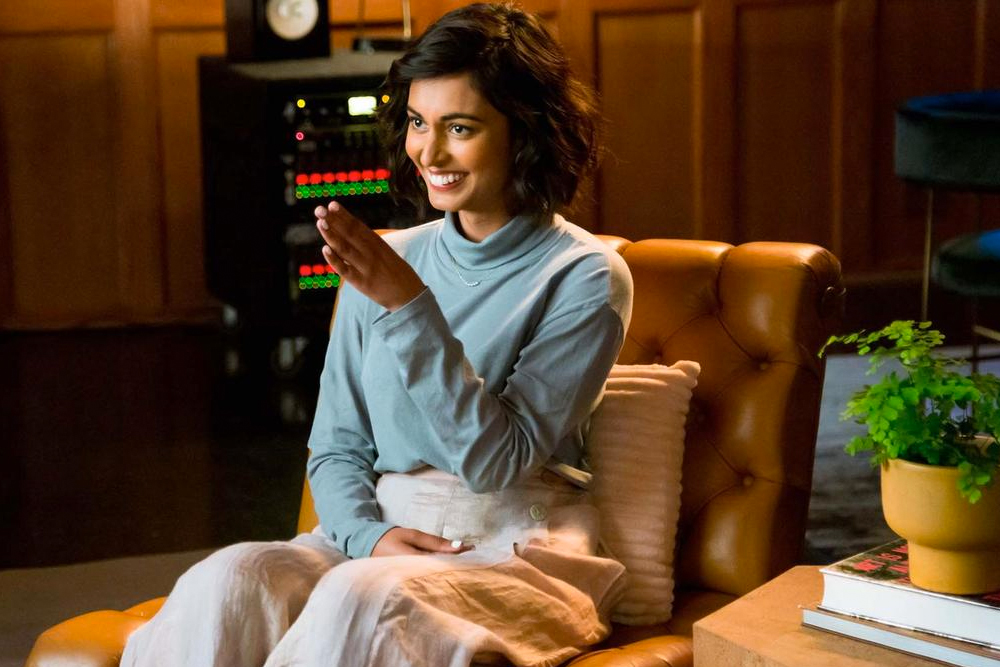 Barack and Michelle Obama’s production company Higher Productions will highlight diverse Muslim voices in the upcoming podcast “Higher Ground: Tell Them, I Am.” The podcast, made in conjunction with Spotify, presents a collection of tales from activists, artists, actors and athletes. Launching on the first day of Ramadan, the podcast promises to be stimulating and reflect the best that human nature has to offer, according to the streamer.

“Higher Ground: Tell Them, I am” will be exclusively available on Spotify and hosted by Misha Euceph, a first-generation Pakistani-American writer, podcast host and producer.

“The stories are universal and the guests are all Muslim,” Euceph said during the announcement that was made at the company’s Stream On event. “The ultimate goal is for people to feel something, for them to fall in love with the people they’re listening to without ever thinking about who they are and what they look like.”

The Obamas have been spending time focusing on developing multi-platform media projects since they left the White House, and in 2019 Higher Productions partnered with Spotify to produce podcasts exclusive to the platform. During the recent Stream On event, Spotify announced a second podcast with Higher Productions titled “Renegades: Born in the USA.” The eight-episode series features conversations between rocker Bruce Springsteen and Obama as they delve into topics including race, fatherhood, marriage and the future of the US. Springsteen and the former American president attended the event that included a performance by Justin Bieber, along with other prominent personalities like the Duke and Duchess of Sussex. Spotify, which will be expanding to 80 new markets across Asia, Africa, the Caribbean, Europe and Latin America, is also working with the Obamas on “The Michelle Obama Podcast,” which is making a come back this year after its maiden 10-episode season in September 2020.

The Michelle Obama Podcast promises to cover a variety of topics, from relationships, women’s health, marriage and even mentorship.https://t.co/OI8JrujtNL

“What I love about these conversations is that they are topics and issues that we are all dealing with, no matter what is going on," the former FLOTUS said. "Whether that is a global pandemic or a nationwide reckoning with race." 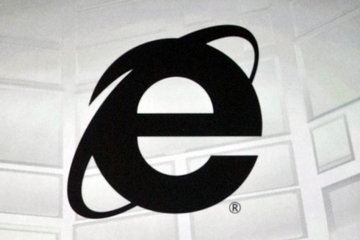