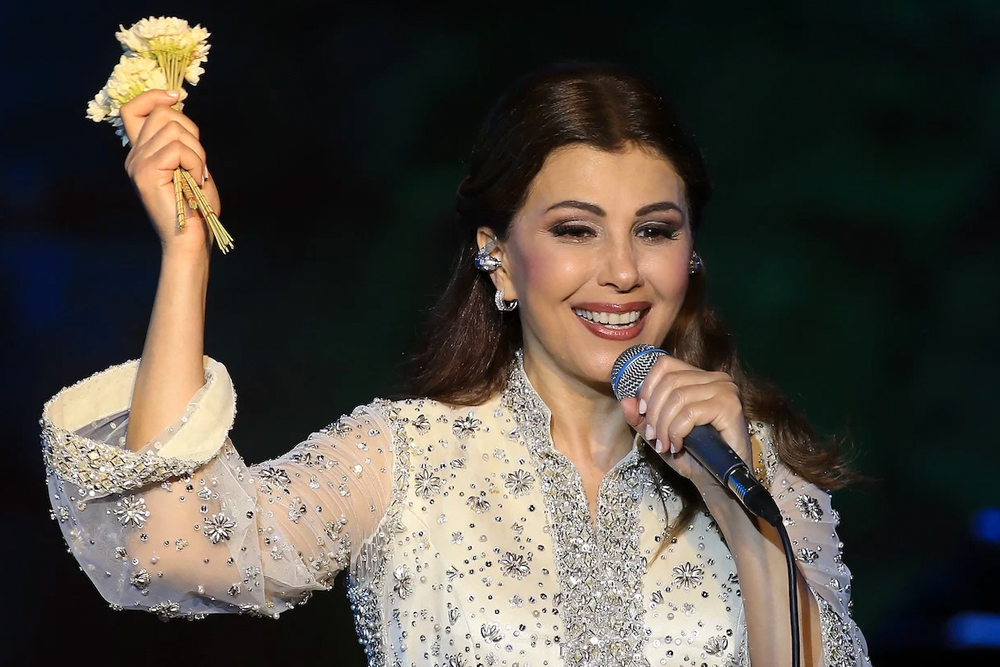 Renowned Lebanese soprano Majida El Roumi is set to perform in the grounds of Egypt’s historic El-Qubba Palace. Scheduled for April 2, the exciting addition to calendars will be the first-ever public concert there since El-Qubba, often described as Egypt’s grandest palace, was built in the mid-19th century.

The Kfarshima-born singer, who has earned The National Shield of Honour of the Cedars - Order of Commodore and The Golden Key of the city of Alexandria, made the announcement on Instagram, adding the message, “We meet again.” The momentous concert, organised by RMC, will be the “Kalimat,” “Ana Am Behlam” and “Sahrit Eid” singer’s first big performance since January 2020, when she performed at the Abu Dhabi Festival. While the pandemic has stopped the songbird from thrilling her fans on stage since then, it couldn’t halt her from treating them to a single titled “Gha’no Bi Kel Lough’at” (Sing In All Languages).

As well as albums like “Rasayel,” “Eetazalt El-Gharam” and “Nour Men Nour,” El-Roumi is known for her humanitarian work. The star, who has been singing operatic arias since her youth, has been a Goodwill Ambassador for the UN’s Food and Agricultural Organization since 2001. 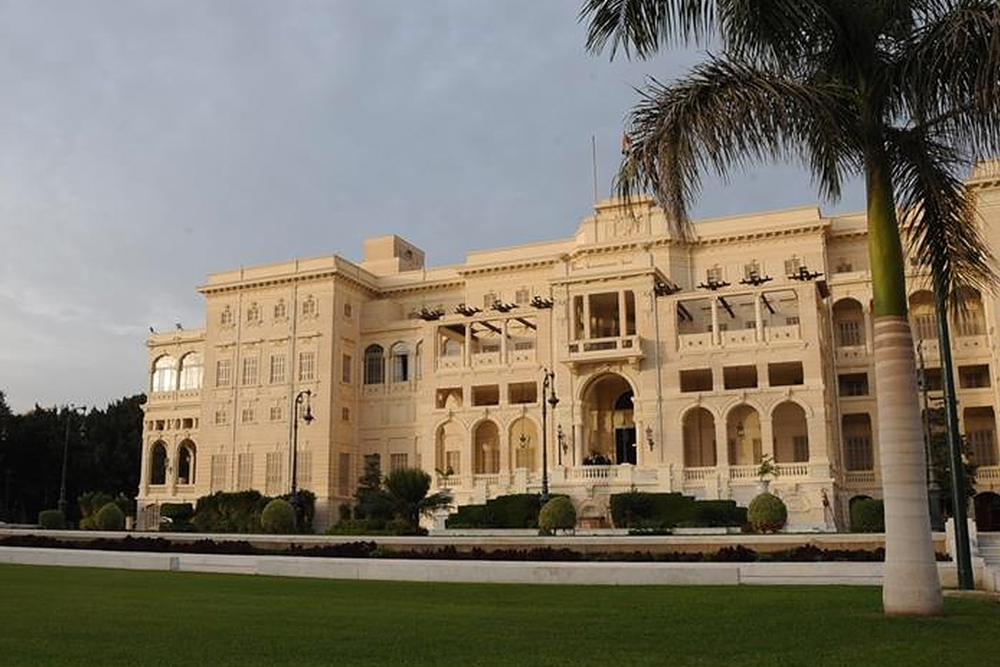 By gracing the majestic palace with her performance, El-Roumi will give the public a chance to appreciate what is believed to be one of Egypt’s largest palaces. Khedive Ismail built El-Qubba Palace on the remains of an old house built by his father, Ibrahim Pasha. Once construction finished in 1872, the royal palace located north of downtown Cairo became the perfect venue for lavish royal weddings and events during Egypt’s Khedivate era, starting with Crown Prince Mohamed Tawfik’s wedding. When King Fouad ascended the throne, he even established a special railway station for the royal train so that visitors could arrive at the palace from Alexandria or Cairo’s Ramses Square.


Since 1952, when Egypt became a republic, El-Qubba has been a presidential palace hosting world leaders and dignitaries. For example, the official guesthouse for distinguished guests welcomed former American President Barak Obama during his trip to Cairo in 2009. 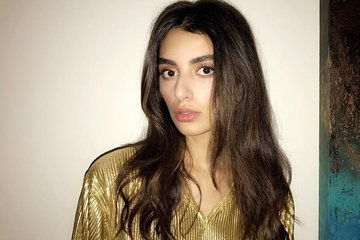 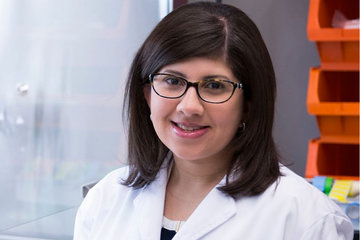 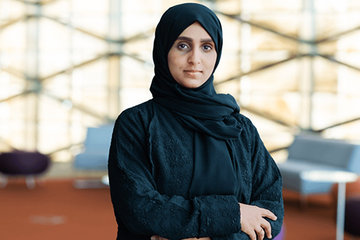 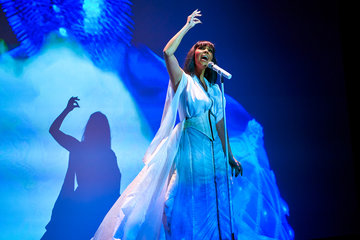 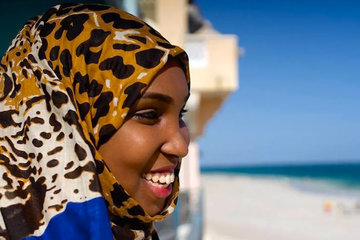