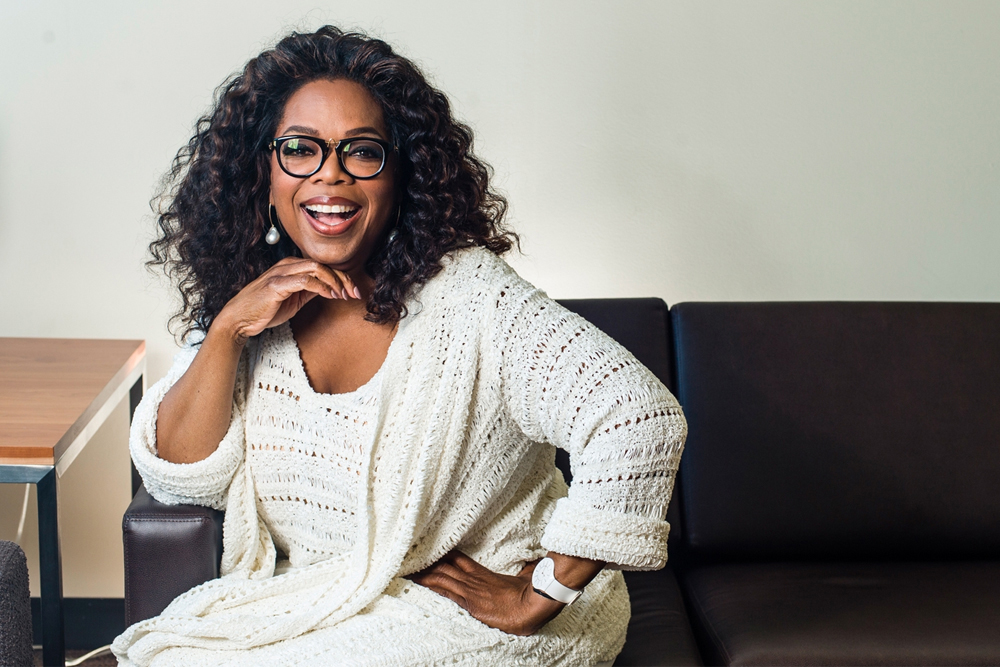 After stepping down from their royal duties, Prince Harry and Meghan Markle, the Duke and Duchess of Sussex, are about to appear on TV in their first interview since then. Revealed by CBS, the interview with Oprah Winfrey and the royal couple will be broadcasted on March 7th 2021.

The CBS statement read: “Winfrey will speak with Meghan, Duchess of Sussex, in a wide-ranging interview covering everything from stepping into life as a royal marriage, motherhood, philanthropic work to show how she is handling life under intense public pressure. Later the two, joined by Prince Harry, speak about their move to the United States and their future hopes and dreams for their expanding family.”

Archie is going to be a big brother!https://t.co/C6aMgSk8Xd

It has been reported that Meghan Markle will be speaking to Oprah for a significant part of the 90-minute TV interview, after which Prince Harry will also join and contribute to the conversation.

With many platforms wanting to host the Duke and Duchess’s first major interview following their exit from the royal family and their move to America, it comes as no surprise that it would be Oprah Winfrey secured a chat with the pair. Friend to the couple, Winfrey was a guest at their royal wedding in Windsor, England, and also is a neighbor who lives close by to them. Winfrey has been seen posting on Instagram about a female-founded startup that makes instant oat milk lattes and the company itself has been privately invested in by Meghan Markle.

Oprah’s Instagram caption read the package had been gifted to her by Meghan, and read, “On the first day of Christmas, my neighbor “M” sent to me… a basket of deliciousness!” She also confirmed that “M” is Meghan Markle as she wrote “Yes that M!”.