Clubhouse: The New Social Network Saudis Want In On

Are you on Clubhouse? 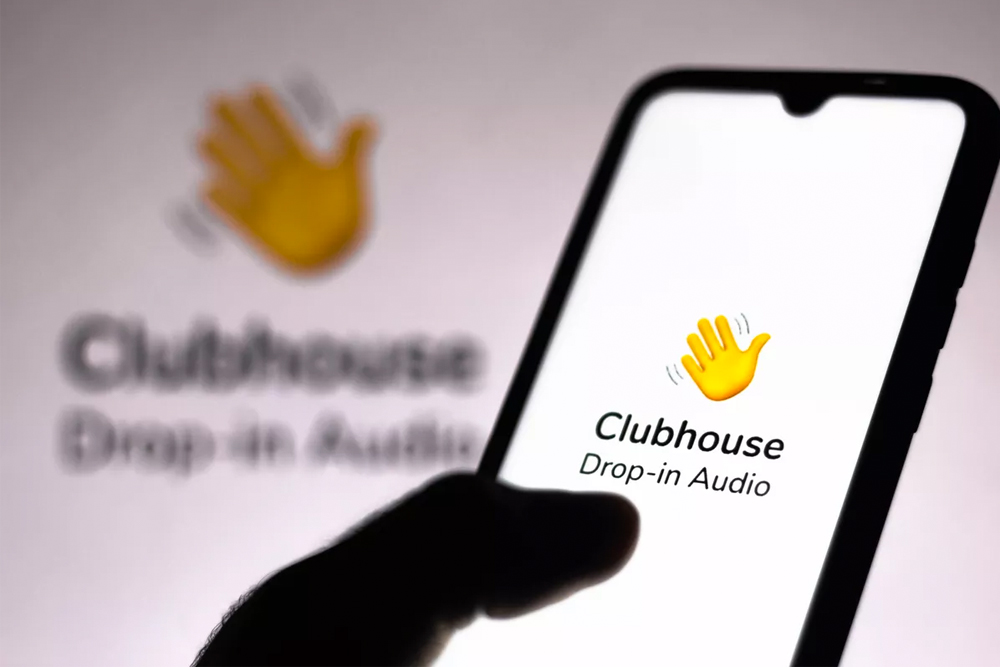 The all-new social media sensation, Clubhouse, has been making rounds amongst Saudis. Available to iPhone users, the app stands out as an uncensored audio conversations platform. Currently, one of the most popular apps searched for in the App Store in the Kingdom, Clubhouse’s popularity is exploding across the Arab region.

The app allows users to start conversations and join other existing conversations without the need to type anything at all. In fact, what makes it so unique is the fact that all conversations can be listened to by anyone.

Clubhouse is invite only, only existing members can invite others to download it but this might not be the case for too long as the focus of the app is to be available to people all over the world. So how does it work right now? Well, each member has the chance to invite one new user to the network and once someone joins after being invited, the person who invited them may be allocated up to four more invitations for others.

With Clubhouse currently being invited only, memberships are highly sought after and eager social media users will even pay for an invitation! In Saudi Arabia, many members are selling their invitations on Twitter for up to $55, whilst others are offering theirs for a follow. The app’s chatrooms have been allowing people to network in a new and innovative way as Clubhouse has bought together entrepreneurs, social media influencers, tech enthusiasts and even government bodies and officials. The Saudi Minister of Tourism Ahmed Al Khateeb even joined the app and took part in chatroom discussing Saudi tourism.

Launched in March 2020, it had 1500 users and was worth $100 million at the time. In the space of just 11 months, it has topped social media app lists, now has 6 million registered users, and is worth $1 billion.