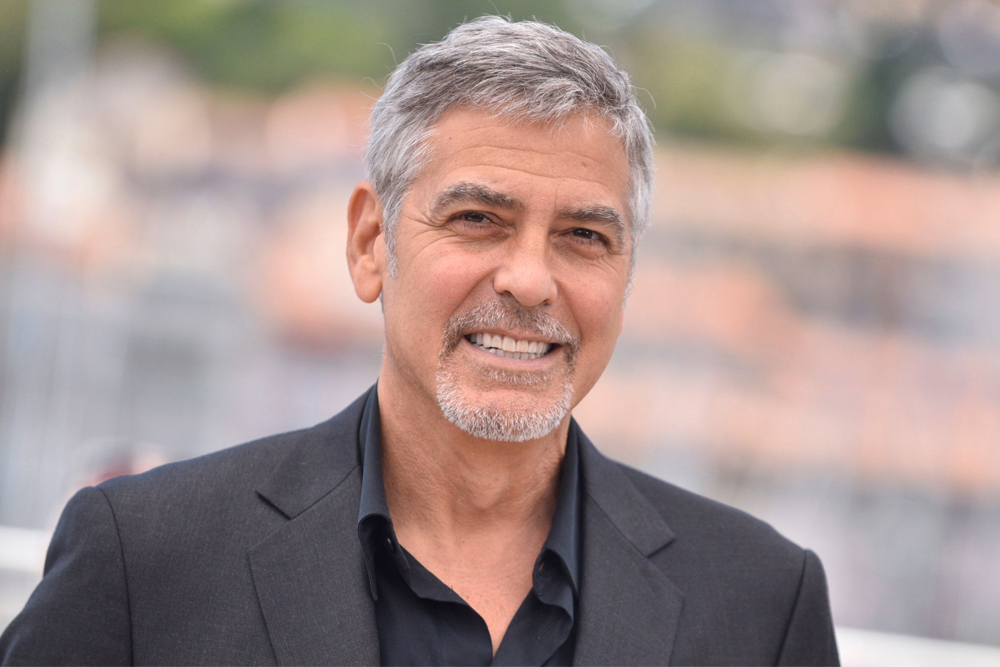 AboutHer.com caught up with George Clooney around the release of his groundbreaking film The Midnight Sky on Netflix. The exclusive interview dived into the making of his new film amidst a pandemic, Lebanon, and his undying love for lahm bi aajin, amongst other things. Scroll through our favorite moments from the chat Clooney had with our executive editor and read the full unfiltered convo here.

1. His kids have already picked on some Arabic and the Clooneys are planning to teach them the language.
"My wife speaks Arabic and they already do a lot of ‘Habibi’s'. Their grandmother who lives in London just speaks to them in Arabic, so they have a lot of little sayings they already say to one another. My son walked in the other day and said “Inshallah’," Clooney said.

2. George Clooney is in awe of Lebanon's virtue of resilience

"In spite of all the difficulties from civil wars, to all the trauma that you all had to go through in Lebanon over the last 30 or 40 years, the truth of the matter is that there is this incredible optimism and incredible durability. Watching all those protests in Lebanon this past year was so exciting to me. It’s great to see the people standing up and say “Enough. We want our government to work for us, not against us.” I really loved seeing that. I feel that if my kids have a tenth of that durability, they may be the strongest kids around," he told AboutHer.com.

3. A family trip to Lebanon awaits and we can't wait to shower him with our renowned hospitality

"I want to go see my father-in-law over there. And my brother-in-law’s got a beautiful place to stay, so yes, we’d love to. We’re dying to be there. "

4. Clooney has quite the creative name for Lahm Bi Ajeen

"The food is amazing. We eat Lebanese food once a week. I eat it pretty regularly. There’s that one… the giant meat tortilla thing… [...] I could live off of it.   It’s a huge meat tortilla and it’s fantastic! Amal’s mom makes amazing Tabbouleh, too. We eat a lot of it."

Clooney praised Labaki's film Capharnaum, which came in 2018 and was nominated for an Oscar in 2019. The film is centered around the story of a 12-year-old boy who sues his parents for neglect. "It was actually so hard to watch. A very difficult thing to watch and I thought it was a masterpiece," he said.

6. Meeting his wife is his life's most defining moment and we're not over his adorable statement. 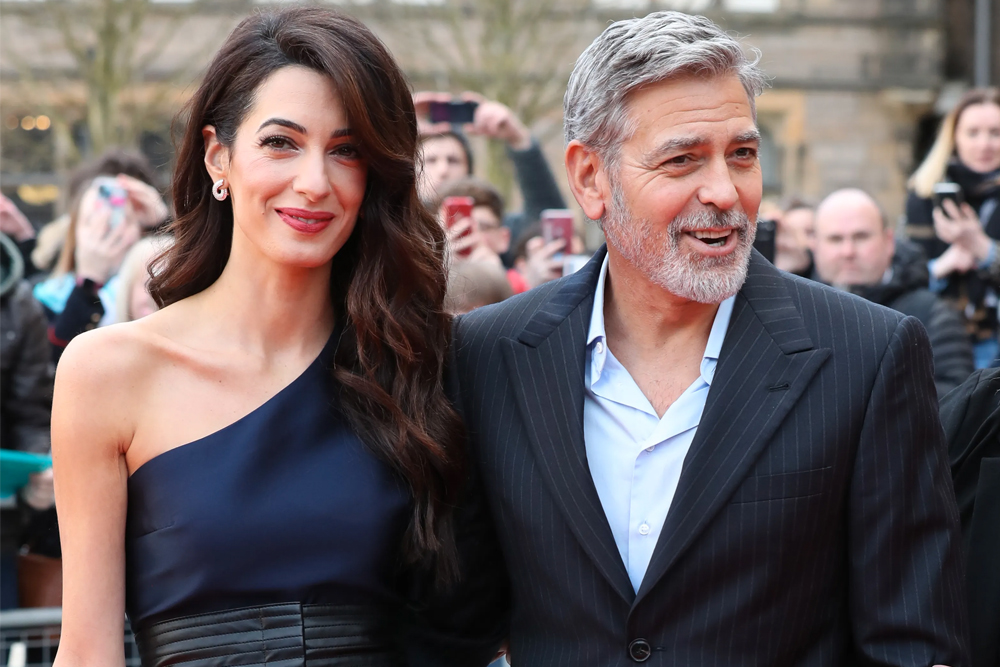