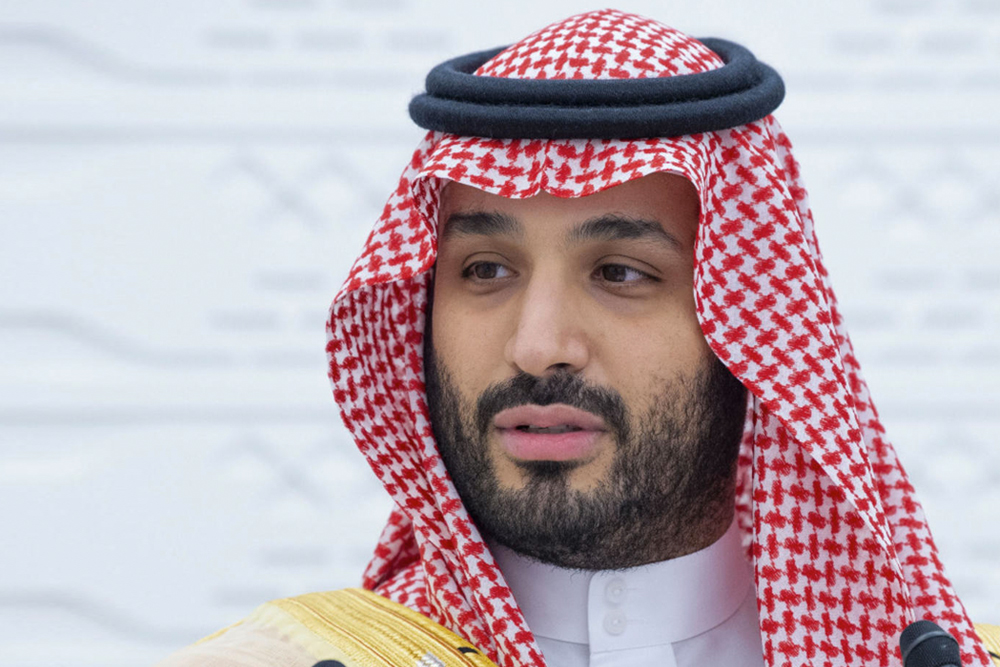 Saudi Arabia has taken another major step towards reforming its judicial institutions as Crown Prince Mohammed Bin Salman announced the introduction of four new legislations: Personal Status Law, the Civil Transactions Law, the Penal Code for Discretionary Sanctions, and the Law of Evidence. These new laws are seen as part of the Kingdoms efforts to reform its legal environment towards one that is more transparent and consistent, with a clearer legal framework and less discrepancies in court rulings.

The Crown Prince explained that Saudi Arabia has been working on developing its legislative sector over the past few years, while reforming existing ones as well. The latest wave of reforms aims at tackling a number of longstanding issues, such as discrepancies in court rulings that have led to a lack of clarity in the rules governing the incidents and practices, and that have hurt many, mostly women.

According to a statement made by the Crown Prince, “The absence of applicable legislation has led to discrepancies in decisions and a lack of clarity in the principles governing facts and practices. That resulted in prolonged litigation not based on legal texts. In addition, the absence of a clear legal framework for private and business sectors has led to ambiguity with respect to obligations […] [T]his was painful for many individuals and families, especially women, permitting some to evade their responsibilities. This will not take place again once these laws are promulgated pursuant to legislative laws and procedures.”

The Crown Prince went on to explain that the draft Personal Status Law is currently being finalized and all four then be submitted to the Council of Ministers and its bodies for review and consideration, in accordance with the legislative process, and in preparation for submission to the Shoura Council, pursuant to its law.